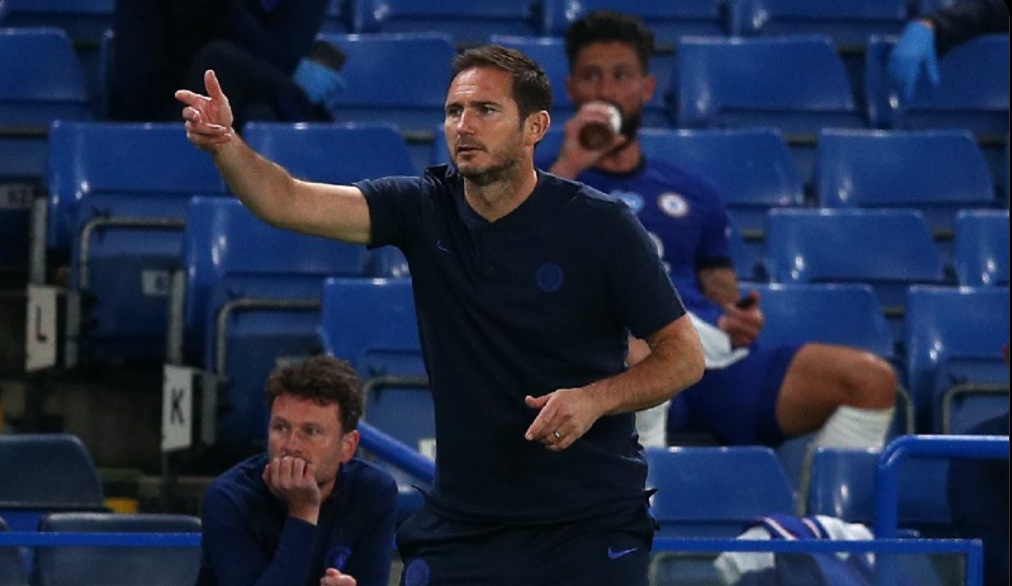 Frank Lampard has conceded that Manchester United are getting a run of VAR decisions in their favour and has warned his players about Bruno Fernandes ahead of Chelsea’s FA Cup game with Solskjaer’s side on Sunday.

United have had a number of decisions go in their favour this campaign, the most recent happening on Thursday when Crystal Palace’s Jordan Ayew’s goal was ruled out for an offside.


After the Red devils’ 2-0 victory against the blues in February, Lampard complained about VAR ruling out a Zouma goal and missing a possible Harry Maguire red card incident.

“People said it would favour big teams maybe, because of the pressure or fan influence,” Lampard told reporters. “But those days are gone. VAR has come in to try and change that, not just favouring teams but just to get the right decision.

“But there is always a human element to VAR, still, and clearly they have to make a decision. The confusing thing about some of the recent ones, and the one on Thursday night, is that it’s a very, very clear and obvious decision that was wrong and didn’t get reviewed and changed.

“A few of those have happened and that is strange. I would like to think that with VAR you have to be level headed. Some might go against you or not, but we seem to be in a period where, in terms of Manchester United, they’ve got a few in their favour. It would be nice if VAR worked in our favour in this one.”


Frank Lampard conceded that he will tell his defenders not to dive in against their pacy attack and Fernandes in particular.

“You need to understand the qualities of the opposition, with players like that. Fernandes is very clever in his movement. We saw that at Aston Villa to make something feel like a penalty where maybe it even isn’t.

“They have to be careful because when players of such high level, quality and speed of the Manchester United forwards travel quickly, you have to move your feet and not dive in on them,” he said.


“That’s an important part of defending at any point in time, but [especially] when you understand the qualities of the opposition, with players like that.

“The players don’t have to give that. As a player, we can talk about VAR decisions and whether they’re right or wrong but if a player is going to dangle a leg and not move their feet, then you obviously do leave yourself open to penalties, VAR or no VAR.”

Chelsea were eliminated out of the Carabao Cup and lost both league matchds to United this campaign.

“That was a different circumstance; there was a lot more to that, a lot of off the field stuff,” Lampard concluded. “When I say I’m not too concerned about it, of course, the detail of the game and knowing the quality of their players.

“They counter-attacked us at Old Trafford to great effect, pretty similar at the Bridge, so I won’t go short on those details. What I don’t want to get caught up in is that we must have revenge because of that.
arriving in January.


“Because at the moment in the league we are fighting, we are one point ahead, it’s going to be tight, those three defeats are just part of our season, the Carabao Cup is long gone, the FA Cup is what is in front of us and we just respect them for what they are, a very good team with very good individuals, playing in great form.

“The Leeds one was clearly different because of outside things that happened, with Manchester United, it’s two big teams, going against each other and we want to win the game for what it is.”

2 months ago
Pep Guardiola has jumped to the defence of Arsenal star David Luiz and has accused the pundits who have written the former Chelsea player off of hypocrisy. The 33-year-old signed for the Gunners last summer from the blues and has endured a mixed campaign thus far. Luiz struggled badly in […] 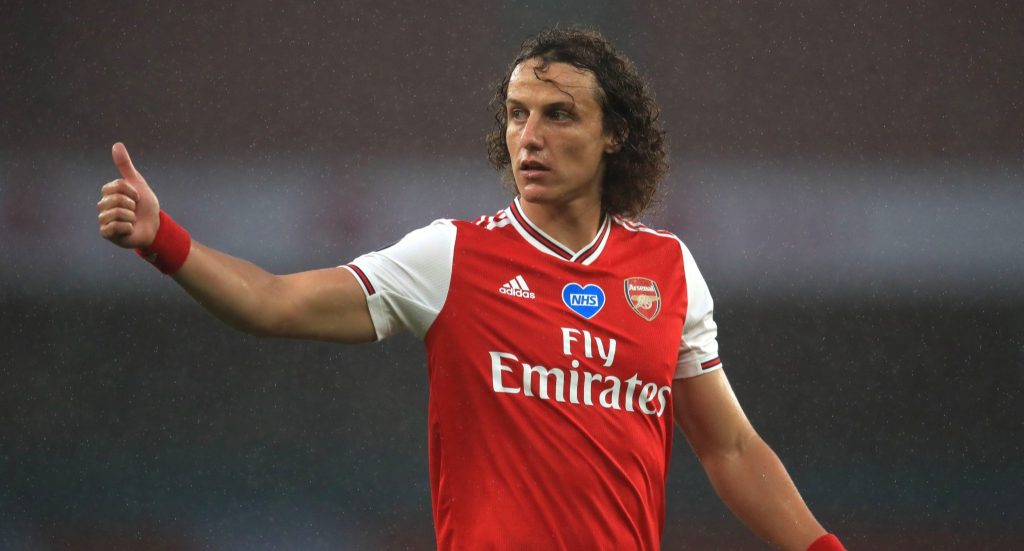