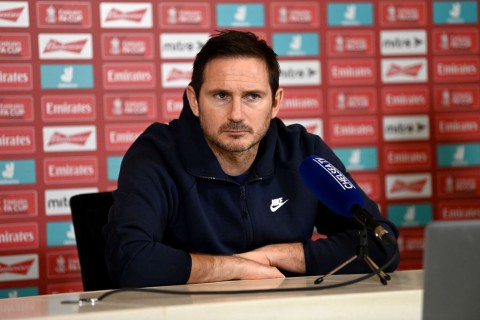 Former Chelsea manager Frank Lampard left out Cristiano Ronaldo when he was asked to mention the best two players he has ever played against.

The former Chelsea midfielder, played against the Ronaldo, during the later years of the Portuguese player’s first spell with Manchester United.


Lampard also scored against his team in the 2008 Champions League final, where United overcame the Blues on penalties in what was possibly the most famous games between the two teams.

But, despite playing against the 37-year-old – in the season when he scored 42 goals and had eight assists in 49 games in all competitions – Lampard identified two Barcelona stars as the best he ever played against.


“There’s two that I would say – one is Messi, because I think he’s just the best,” said Lampard. “The other one is Ronaldinho, because in 2005, we went to the Nou Camp, it was my first encounter of a player on a different planet.

“Him an Eto’o on that day, but particularly Ronaldinho’s movements, I was like, wow, this is different.”

After Ronaldo left the Red devils to join Real Madrid for a world record £80m in 2009, he went on to win four Champions League titles with the La Liga giants.

But, Lampard feels he never played against the Portugal international when he was at the very peak of his powers at Santiago Bernabeu.


“I didn’t play Ronaldo at his peak. I played him at Man United and he was getting towards it, but not in those years at Madrid, where he was just ridiculous,” Lampard said to Coral.

“I feel bad with Cristiano, because what he has done in massive games, and winning finals and stuff; I think that’s such a tight call.

“I didn’t really come against him then, but I feel I did with Messi, and I never got near him – he was just amazing.”

9 months ago
Manchester United stiker Marcus Rashford has reportedly pencilled in the club’s huge game with Liverpool as a possible return date as he steps up his recovery from shoulder surgery. Rashford had an operation on his long-term shoulder issue shortly after England’s Euro 2020 campaign came to an end and he […] 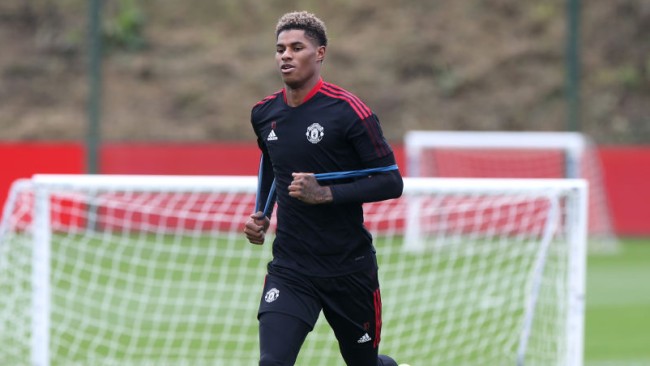