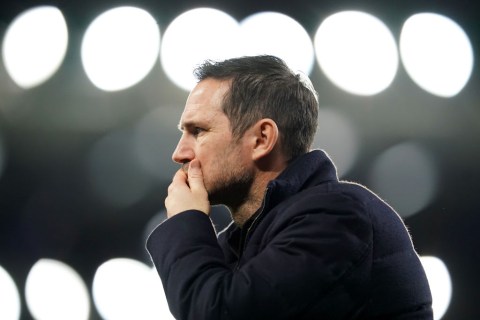 Frank Lampard conceded he was ‘disappointed’ to be sacked by Chelsea and wished he was given more time at Stamford Bridge.

Lampard was relieved of his duties as club head coach on Monday, with the blues currently ninth in the Premier League table.


Thomas Tuchel, the former Dortmund and Paris Saint-Germain manager, is the man primed to replace him at the club.

And Lampard posted a statement revealing his regret at not being able to take the club to the ‘next level’ as a manager.

‘It has been a privilege and an honour to manage Chelsea, a club that has been a big part of my life for so long,’ Lampard wrote on Instagram.

‘Firstly, I would like to thank the fans for the incredible support that I have received over the last 18 months. I hope they know what that means to me.


‘When I took on this role I understood the challenges that lay ahead in a difficult time for the football club.


‘I am disappointed not to have had the time this season to take the club forward and bring it to the next level.

‘I want to thank Mr Abramovich, the board, players, my coaching team and everyone at the club for their hard work and dedication, especially in these unprecedented and challenging times. ‘I wish the team and the club every success for the future.’

1 month ago
Barcelona have released their annual financial report, revealing considerable debt stemming from the pandemic as well as the Spanish side’s big-money transfers in recent seasons. In the release, Barca revealed debt reaching up to €1.2 billion (£1.1b), along with short-term debt of around €730m (£648m). Barcelona still owe 19 teams around £112million in transfer fees, […] 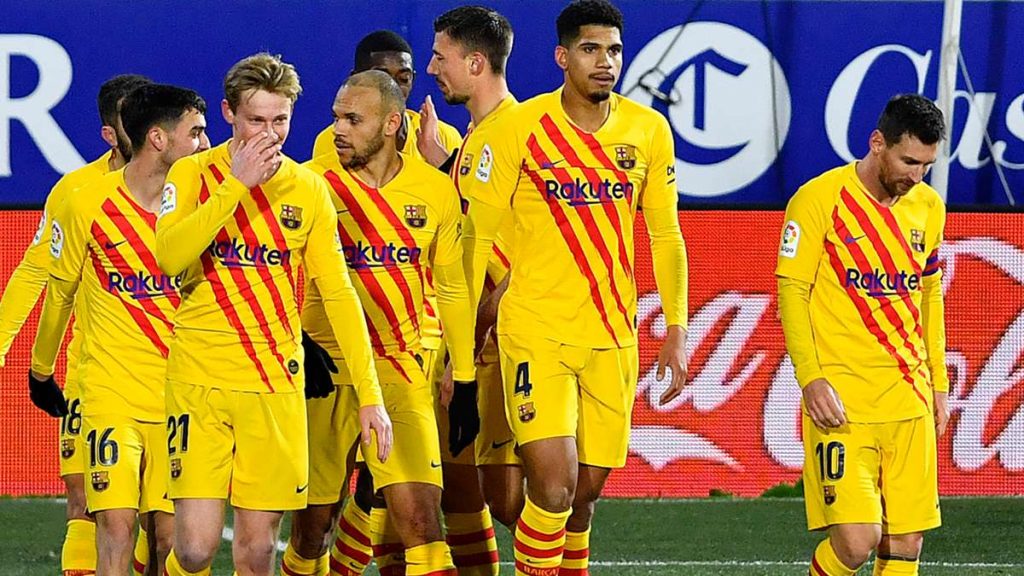