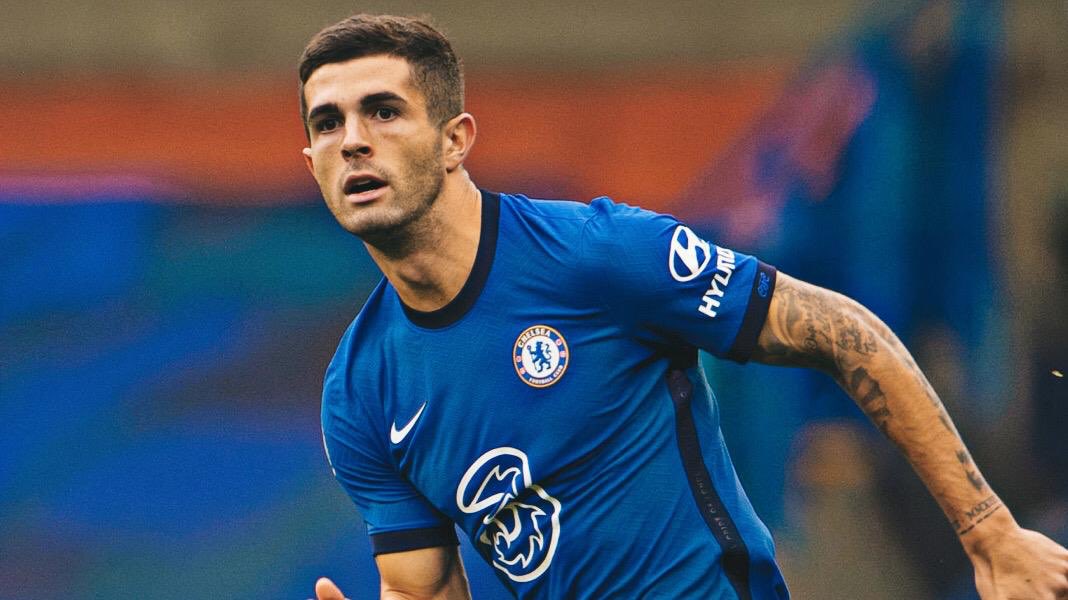 Jesse Marsch says that he had talks with Frank Lampard last campaign that left him with the impression that the Chelsea manager didn’t rate Christian Pulisic because he was American.

Pulisic joined Chelsea in the January window of 2019, just a few months before Lampard was named as the replacement for Maurizio Sarri.


The winger had a slow start at the club but, by the end of the campaign, he was a key player in Lampard’s attacking unit.

Pulisic was Chelsea’s biggest contributor after the league restart before suffering an injury in their FA Cup final defeat against Arsenal.

Marsch says that Lampard told him last campaign that he wasn’t sure if Pulisic was tactically ready for the Premier League, with the Salzburg head coach pointing to Pulisic’s development with Dortmund in response.


“Even Frank Lampard, when I spoke to him in preseason a year ago now, I was talking to him about having Christian Pulisic and he was kind of like, ‘Yeah, he’s got a lot to learn so we’ll see how he does’. I said to him, ‘Listen, he was at Dortmund, and they had a high level of tactical thinking, of playing, and he was very successful’.

“He was considered one of the best young players in Germany and that’s in a group of players with Timo Werner, Kai Havertz, Joshua Kimmich, these kinds of players. He was in a group with those players, and it’s not just because he was talented but it was because he understood the tactics and understood how to fit in the game and he was developing a real astute way of how to play.


“I could see right away that Frank Lampard’s idea of Christian Pulisic was shaped a lot by the fact that he was American and not that his football education came a lot from what has happened in Germany. Since then, I think Lampard has learned that Pulisic is a lot better than he gave him credit for.

“Christian had to fight for that, which is the American quality, but he’s a damn good player. Same with Gio Reyna, same with Tyler Adams, same with Weston McKennie.

“All of these players are now starting to show, born and raised in America, that they’re not only big talents, but they’re also more refined players that many think. Brenden Aaronson will show that when he’s here and I think more examples will change the perception of what the American player is.”

Maguire, Cavani & Bailly all out for Man Utd vs PSG

Tue Oct 20 , 2020
Manchester United have some serious decisions to make in defence as they prepare to face Paris Saint-Germain in the UEFA Champions League this night. Harry Maguire and Eric Bailly have not travelled to Paris due to injury, leaving only Victor Lindelof as the only senior centre-back. But Fosu-Mensah and Axel […] 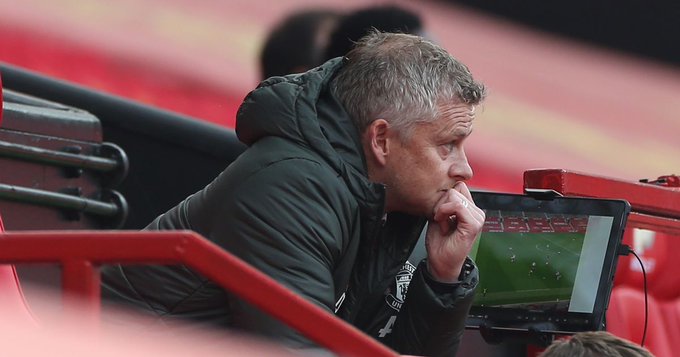