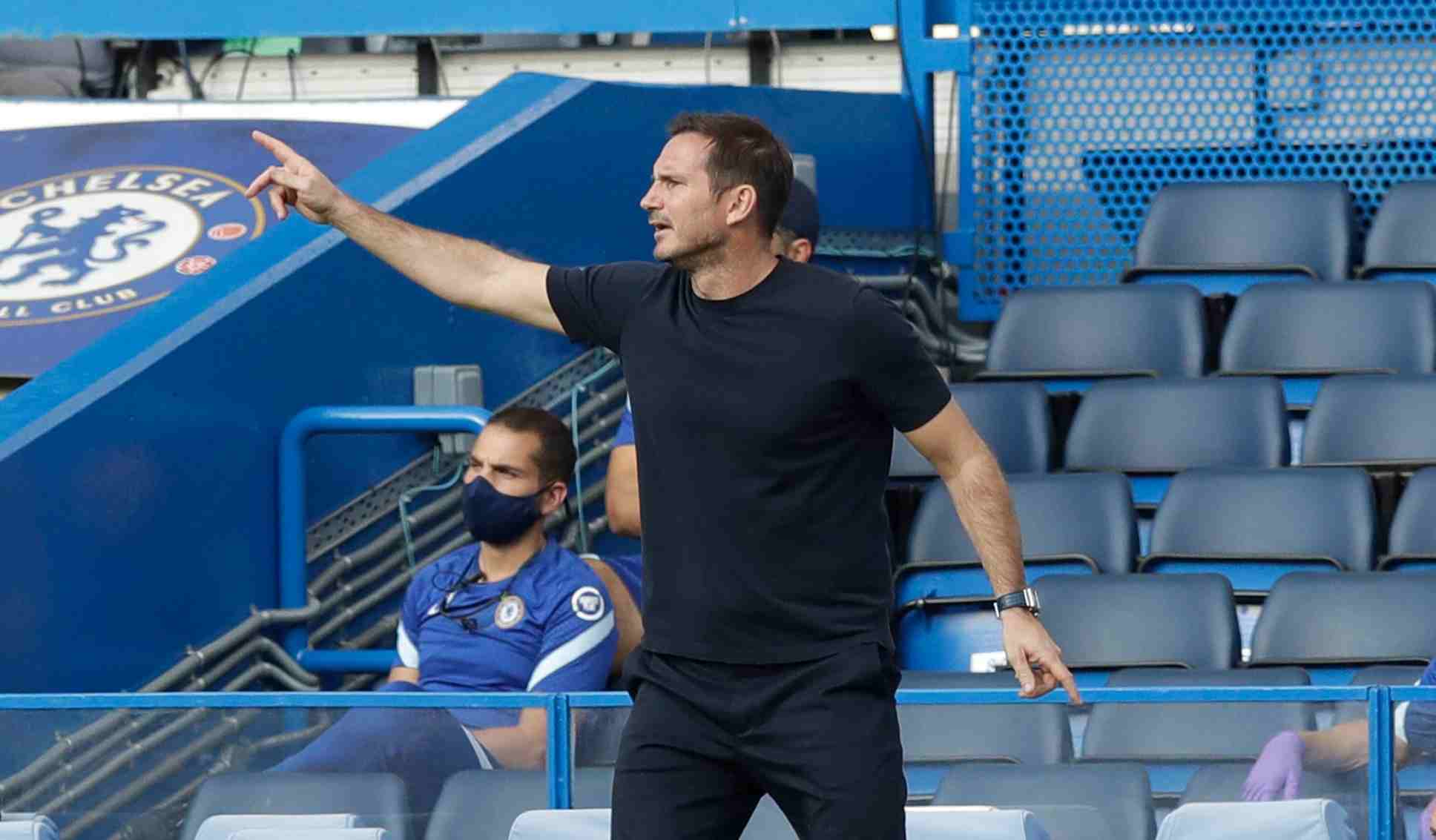 Chelsea head coach Frank Lampard picked out three players who made him proud in the 2-0 defeat to Jurgen Klopp’s side.

Liverpool completely swept Chelsea aside, although the Blues played the entire second half with ten men after Andreas Christensen was sent off in the first half.


Sadio Mane’s brace was enough to see off Lampard’s side, but the Chelsea boss defended his team’s display and singled out three players who impressed him in the game.

‘I’m disappointed to lose three points as you should be and always will be,’ Frank Lampard told Sky Sports after the match.

‘I’m actually happier today in many ways than I was at Brighton. Brighton was three points, an okay performance, a pre-season fill because we hadn’t had long enough to train as individuals and a collective.

‘Today I saw spirit, I saw desire to defend by a lot of our players. Reece James, Kurt Zouma, Fikayo (Tomori) when he came on.


‘Midfield giving everything. You play half the game with ten men, you don’t make that mistake for the second goal and you score the penalty for 1-1.

‘I know that’s not football and I can’t reflect on that. ‘But those are the realities. The players should take heart and it’s how we go forward now.’

However, Lampard did not agree with the decision to give Christensen a red card and believes the sending off was the defining moment of the game.


Mane was in a foot race with Andreas Christensen and an on-rushing Kepa Arrizabalaga when the Danish central defender decided to wrestle him to the ground.

Lampard told the BBC: ‘For chances the first half was very even. The red card changes the face of the game, the talk I do at half-time, and it forces me into a reshuffle. ‘It was always going to be difficult after that.’

8 months ago
Frank Lampard has changed his mind over deploying Chelsea target Declan Rice as a centre-back and instead wants to use him in his regular role as a defensive midfielder. Chelsea have already spent big this summer window, signing the likes of Timo Werner and Kai Havertz while a £20m deal […] 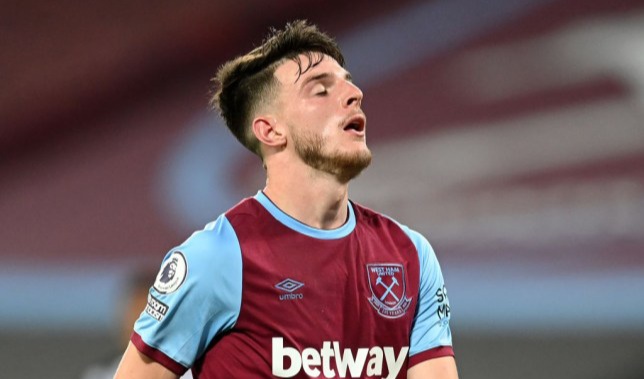