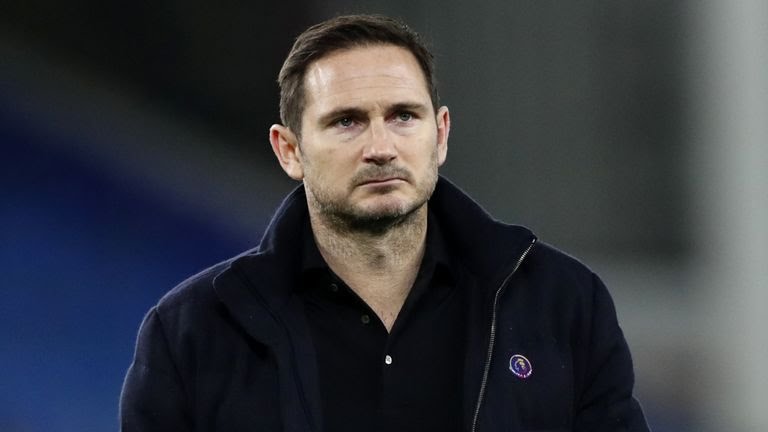 Frank Lampard has suggested Billy Gilmour and Callum Hudson-Odoi will be handed more key roles in the team after they both starred in the FA Cup win over Morecambe.

The blues smashed League Two side Morecambe 4-0 on Sunday to reach the fourth round. Mason Mount put the hosts in front, before Timo Werner ended his goal-drought on the stroke of half-time.


Hudson-Odoi added a third in the second half and Chelsea summer signing Kai Havertz headed home the fourth on a comfortable afternoon for Lampard’s side.

Gilmour and Hudson-Odoi both impressed for Chelsea and Lampard has suggested he will turn to the young players on a more regular basis over the coming games.

‘I think Billy is pushing [for a regular run in the first-team] and has been since he made his breakthrough last season against top-level opposition,’ Lampard said after the 4-0 victory.

‘His injury came soon after that but from those moments I knew Billy would be a very, very good player for this club, to say the least.


‘Today, he came in, his attitude was good, he moved the ball well. When you talk about the academy players, people talk about the youth of this squad.

‘But also the youth of this squad are performing very well for us. We can’t ask them to be absolutely consistent and killers like other players in the league.


‘That will come but at the moment I think they’re own contributions are good.’

Lampard added: ‘Callum is playing well and improving. He has improved and there’s much more to come from him. ‘But I think his application in training, his desire to look at his game, goals like today are a fantastic example.

‘In terms of how long until he makes that case [for a consistent run in the team]? He’s making it now.

‘When everyone is fit we have maybe three natural wingers and he’s one of them. There’s always going to be a time when I have to make selection decisions.

‘The way he’s playing now means he’s assisting, he’s scoring goals, he’s a threat every time he plays, it makes me really happy because that is definitely an uplift from Callum and as I say, there’s more gears he can go through.

‘Again, he’s another young player with lots to come. Don’t expect too much but it’s good to expect more from him because he’s showing a lot.’

7 months ago
Ole Gunnar Solskjaer described Harry Maguire’s disallowed goal ‘a load of f***ing nonsense’ on the touchline during Manchester United’s 1-0 victory over Burnley on Tuesday. Paul Pogba’s deflected goal in the second half was enough to secure a 1-0 win for the Red devils, who are now top of the […] 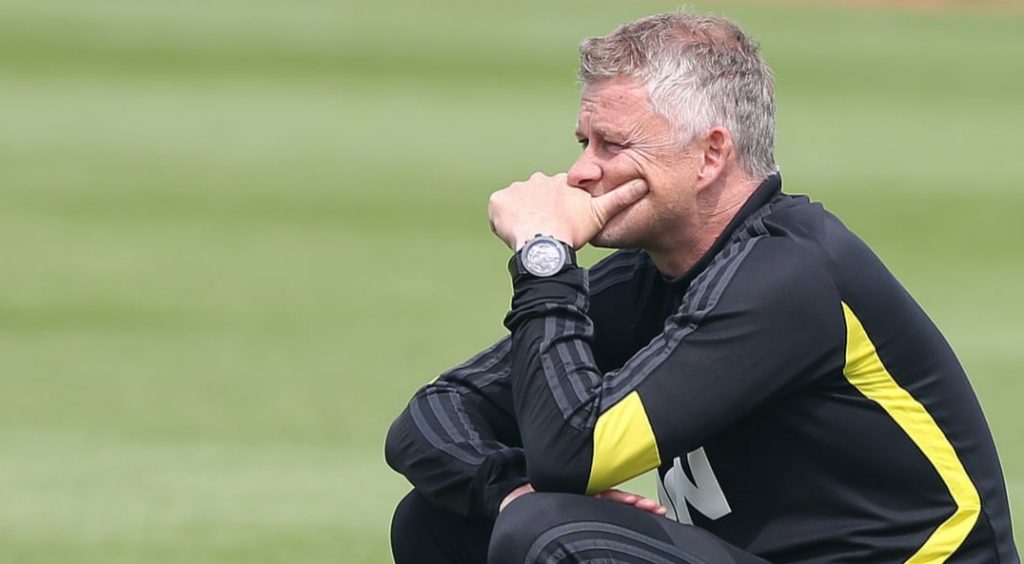