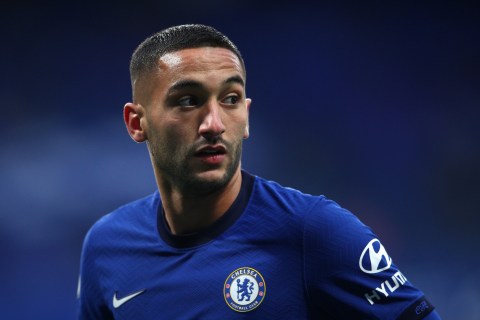 Chelsea manager Frank Lampard has confirmed that Hakim Ziyech and Callum Hudson-Odoi will be sidelined for two weeks with hamstring injuries.

The blues boss is confident both players will be back for the hectic Christmas and New Year schedule.


Ziyech was forced off with a hamstring problem during Saturday’s 3-1 victory against Leeds, while Hudson-Odoi pulled up in training ahead of the Champions League clash with Krasnodar which later ended in 1-1.

The attacking duo have now been assessed by Chelsea’s medical team, with Lampard very much optimistic about their conditions.

He said: “Both players are hopefully going to be out for around two weeks. They had scans yesterday and their injuries are showing that they will be about two weeks.

“I think that’s positive. Particularly with Hakim it’s positive. “With Callum we didn’t know what to expect. It was an injury he got in training a couple of days ago.”


This means, Lampard will have to tweak his starting lineup for Saturday’s match against Everton, with Timo Werner or Kai Havertz likely to play on the right of attack.

Havertz was deployed in that position in the draw with Krasnodar, which ensured Chelsea remained undefeated in the UEFA Champions League group stage.


Lampard added: “I was happy. It was a tough game to navigate. Nothing on it as such other than our own attitude and how we perform and how we approach and I thought our attitude was great.

“No injuries, minutes for players, Billy Gilmour back in the side. Tino Anjurin debut at this level, so all around I’m very content.”

Cristiano Ronaldo: 'It's a great privilege to play against Lionel Messi'

5 months ago
Juventus superstar Cristiano Ronaldo says it is a “great privilege” to play against Barcelona’s Lionel Messi and he never considered their relationship as a rivalry. The two players, considered two of the best players of all time, played against each other once again on Tuesday in Juventus’ 3-0 victory at Barcelona […] 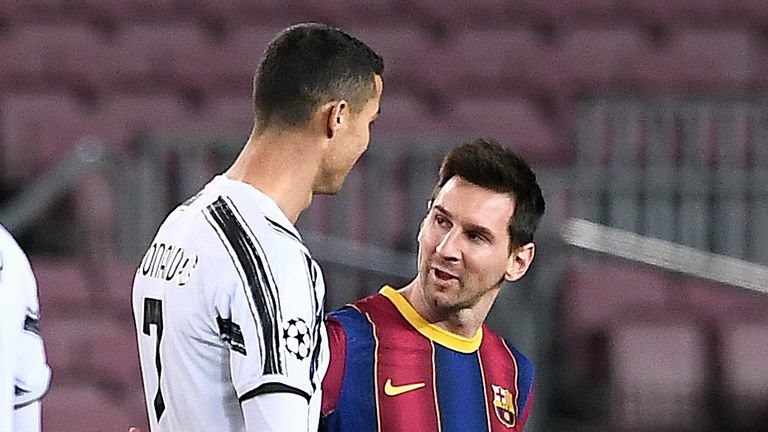