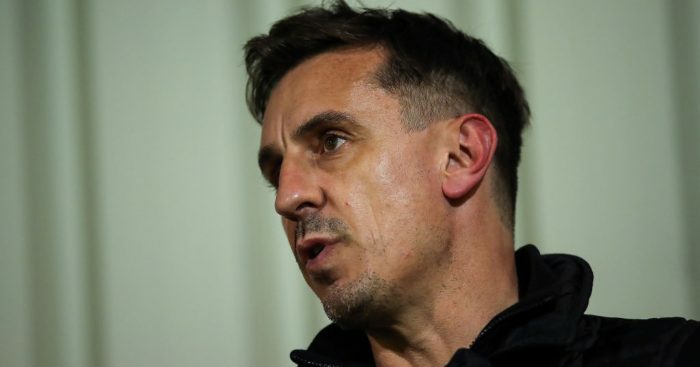 Gary Neville says Frank Lampard should be the “least surprised” of anyone after being sacked by Chelsea, given his role in the dismissing of managers while he was a player at the club.

Chelsea sacked Lampard after a poor run of results and replaced him with former PSG boss Thomas Tuchel, who won his first game as Blues manager on Sunday.


Speaking on The Gary Neville Podcast, Neville said: “I think because of the rumours that came out of Stamford Bridge and the media before, it wasn’t really a shock. I thought initially he would get more time, just to let them settle in but you can’t be surprised by Chelsea.

“I go back Martin to in Napoli eight or nine years ago, when Villas-Boas had picked a team in the afternoon of a Champions League game. And he left out Frank Lampard, Michael Essien and another big player at that time.

“And I remember Chelsea players at that time ringing up members of the media and trying to get him out. And Frank was part of that group.

“And it has been really a brutal football club for managers for many many years, and Frank has suffered that brutality last week, so he should be the least of all surprised because he has been at the club when Villas-Boas was sacked, Scolari, and all the rest of them have come and gone.”


He said: “We have to try and build up young managers’ careers to a point where they can become experienced and get to this level of Jurgen Klopp and Pep Guardiola and these types of exceptional coaches.

“And Frank has just got to make sure now that the next club he picks is a good one. That is the key for Frank Lampard. Take the experiences that he has had, he has had amazing experiences, he did a great job at Chelsea last season.

“It is harsh but it’s not harsh at Chelsea because that is what Chelsea do.”

3 months ago
Roman Abramovich has sent a letter to Chelsea players and said he is shocked by the absuse directed towards thr club’s right-back Reece James. The defender revealed racist messages he received on Instagram last week, while two Manchester United players – Tuanzebe and Anthony Martial and West Brom’s Romaine Sawyers […] 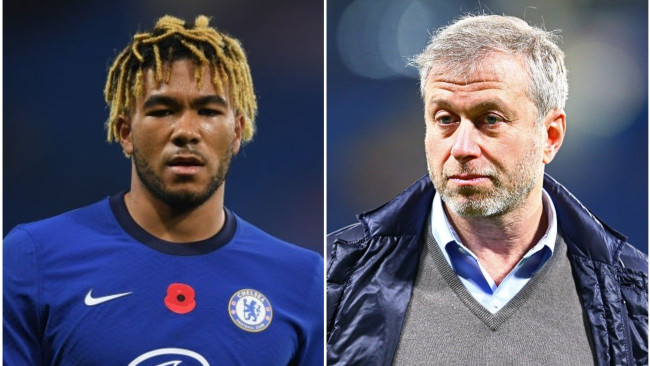