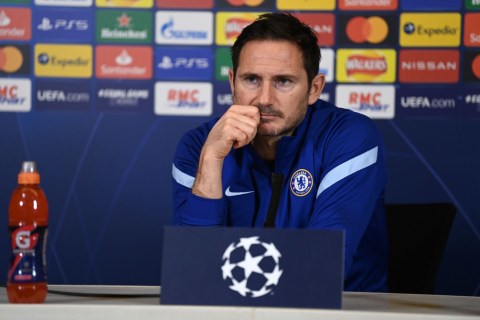 Frank Lampard remains keen on signing a new defensive midfielder, despite N’Golo Kante’s return to form this campaign, according to reports.

The Chelsea boss spent in excess of £200million in the summer and the majority of his new signings have made an instant impact at the club with the Blues only two points behind Premier League leaders Tottenham.


Ben Chilwell, Thiago Silva and Edouard Mendy have all helped improve Chelsea’s defensive record, while Timo Wener and Hakim Ziyech have hit the ground running at the other end of the pitch.

Meanwhile, Kante has regained full fitness and reestablished himself as a key player in Lampard’s team, but given his age, Lampard is aware of the need to look to the future.

Declan Rice remains his number one target but the player’s £80m valuation prevented a deal from getting done last summer window.

According to the Telegraph, aware of the need to strengthen in that position, Lampard was ready to sign Thomas Partey at nearly half the price.


But, Lampard was beaten to the punch by Arsenal, who activated the midfielder’s release clause on deadline day.

Following that setback, Lampard will focus his attention on bringing Rice back, be it in January or the summer window, and the success of Chilwell could aid his cause.

The Telegraph claims that some members of the Chelsea hierarchy felt £50m was too much to pay for the full-back but his early performances have rendered the deal value for money and Lampard feels the same will apply to Rice.


Speaking about his future last week, the 21-year-old said: ‘As a footballer you only get one career and it goes by very quick. You want to be successful for club and country. I think it’s an important thing to win trophies.

‘There’s talk of Harry Kane at Spurs and what he should be doing, obviously he can do whatever he wants. He’s going to win trophies we all know that.

‘I think that’s something I want to aim for as well. I’m only 21 but to get those highs of your career you need to win stuff and that’s what I want to do.’

Fri Dec 4 , 2020
Real Madrid players held an emergency meeting on Thursday as the Spanish side’s poor form was addressed, according to reports. AS claim that club captain Sergio Ramos was behind the meeting after Real Madrid’s 2-0 defeat to Shakhtar Donetsk in the Champions League on Tuesday. That result has left Real staring […] 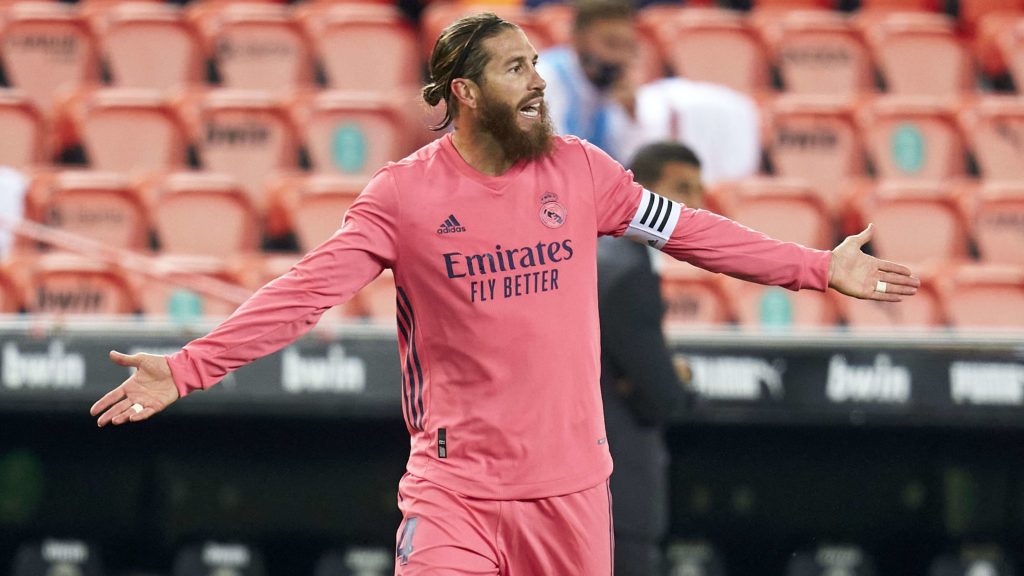