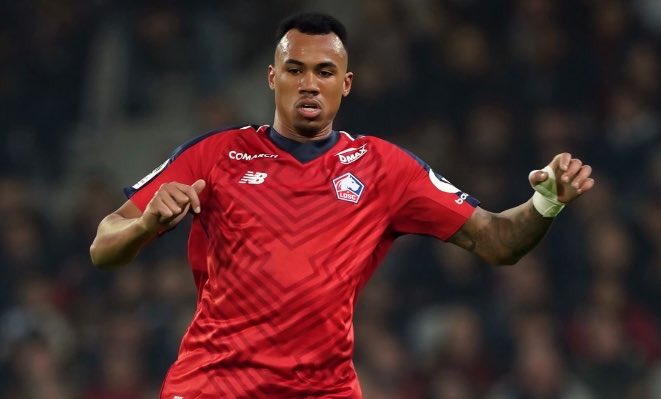 Lille owner Gerard Lopez has confirmed that Manchester United and Arsenal target Gabriel Magalhaes will leave the club this summer.

Gabriel has established himself as one of the top central defenders in the French Ligue 1 since breaking into Lille’s first team last campaign.


The 22-year-old centre-back helped Lille secure another top-four finish in the 2019-20 season, playing 24 matches before French football authorities called off the season in April.

Gabriel is contracted to remain at Stade Pierre Mauroy until 2023, but he has been tipped to move onto pastures new in the coming weeks amid interest from a number of top clubs.

According to Goal, United and Arsenal have both identified the Brazilian star as a transfer target, with Lille’s current valuation of the player set at around £25 million. 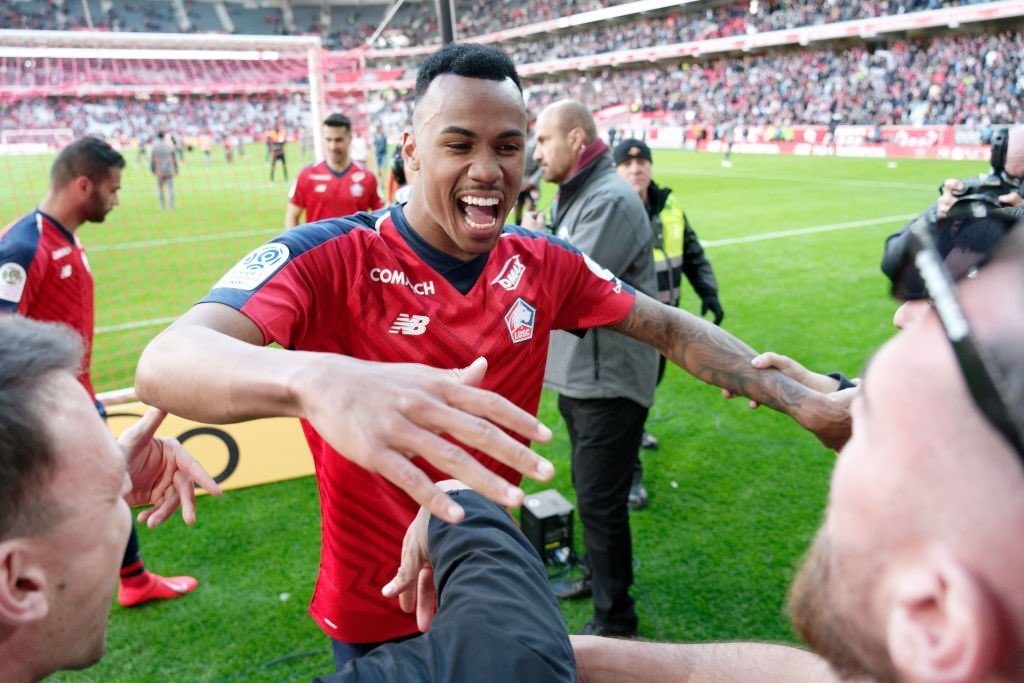 Lopez has now revealed that Lille have given the centre-half the permission to speak to potential suitors, while promising that the club will advise him on the best next move in his career.

“The way we work is very simple,” the 48-year-old businessman said. “We explain to him and his environment, his agent, what we are looking for, and once we get those offers the choice is his, like we did with Nico [Pepe] and Victor [Osimhen].


“We are there now, so we told him: ‘Eventually you have to make a decision but we’re not pressing you.’ I think he will make it this week, or next week at the latest. He is leaving, we’ve given the OK for that.

“There’s a lot of competition. He’s a young player so he’s got to make sure he makes the right decision. We help him out a little bit so we tell him: ‘We think this might be the right manager or club for you.’


“He’s got so much talent, he will succeed wherever he goes.”

Gabriel opened the door to a transfer back in June saying: “I want to go as high as possible, I came to Europe for that. England or Italy? Both are good championships,” he told L’Equipe.

“Wherever I go it will be to play, to be at the top, at the highest level. And above all in a team that will allow me to play for the Selecao.” 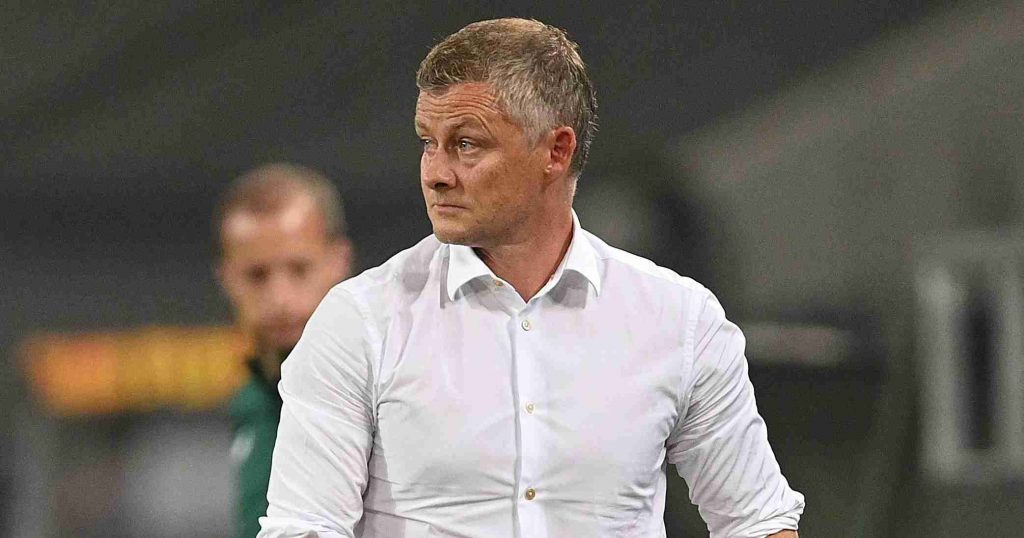