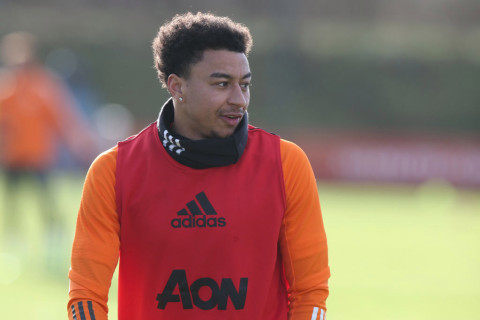 Manchester United star Jesse Lingard says he’s determined to prove Ole Gunnar Solskjaer wrong at his new team West Ham after he failed to get a ‘chance’ at Old Trafford after Project Restart.

The 28-year-old midfielder joined the Hammers on loan in January after falling down the pecking order under Solskjaer.


Lingard looked to be one of those players to benefit from Solskjaer’s appointment and he was a regular starter in the Norwegian’s early months at the club.

However, Lingard’s form collapsed and he used the break in play due to the coronavirus pandemic in order to get back to his best by studying his play and also working hard on his fitness.

But Lingard says he was not given enough opportunity when the Premier League returned last June, despite proving himself to be one of the fittest player at United.

‘At this age, it’s all about regular football and showing people what you can do,’ Lingard told BT Sport.


‘First and foremost I’m here to play, win and help the team, so hopefully I can do that and we’ll see where we’re at come the end of the season. But it’s about playing with a smile on my face and enjoying my football and getting back to the old Jesse.

‘Football is a lot of ups and downs, people go through different stages and it’s not just a straight road to the top. There are a lot of setbacks which most people don’t see and a lot of things that go on behind closed doors.


‘During the lockdown I recapped my best moments playing football – the season under Jose (Mourinho) where I scored all of those goals and went to the World Cup and the season when Ole came in and I started well.

‘So I started recapping a lot of games to see where I did well, getting that fire in my belly and drive again to go and kick on because it would have been easy for me to fall off and take the easy option out. But a person like me who’s been through a lot and knows the game, I can’t just give it up like and I’ll always go out with a fight.

‘I came back one of the strongest and fittest (in the Man Utd squad) after the lockdown and I didn’t get my chance that I was waiting on but the whole time I was there and not playing I was doing extra training and keeping on top of my fitness for when the time was right.

‘So for me it’s about working hard and staying dedicated and I went back to basics.’

Lingard was a regular under Gareth Southgate at the start of his tenure and he was impressive at the 2018 World Cup, before losing his place. However, he is not giving up on returning to the Three Lions squad.

‘It’s there in my mind,’ said Lingard. ‘I have my own targets that I have wrote down before I came to West Ham and as long as I can hit them, we’ll see which doors open for me.

‘For now I’m concentrating on winning games for West Ham and playing regular football and getting back smiling and back to the old Jesse again.’

'Bloody hell, you should be embarrassed for your action' - Ferdinand blasts Maguire

2 months ago
Manchester United legend Rio Ferdinand has said that skipper Harry Maguire, should be “embarrassed” for what he did during the club’s draw with West Brom last weekend. Maguire was awarded a penalty in the second half of Sunday’s 1-1 draw against West Brom, but the decision was reversed after a […] 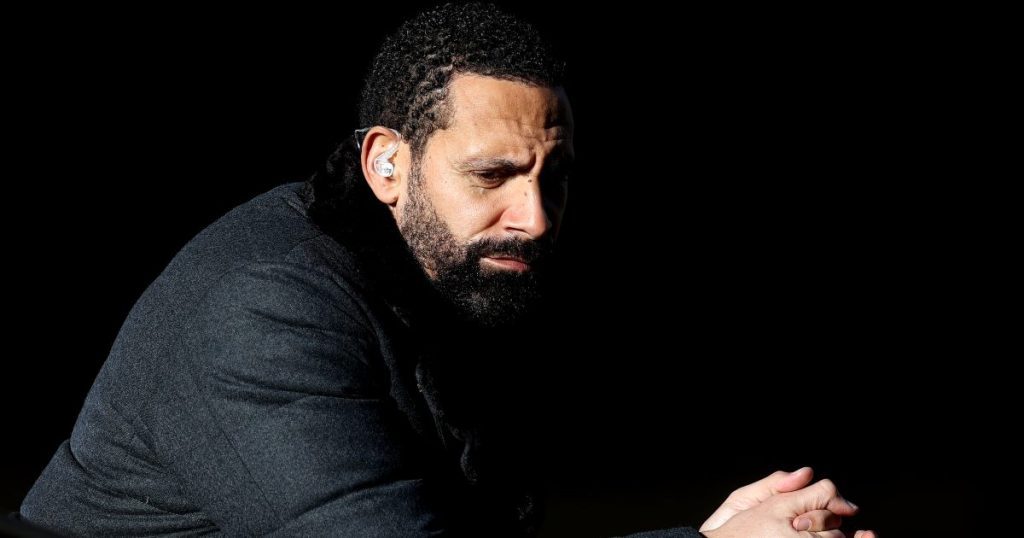