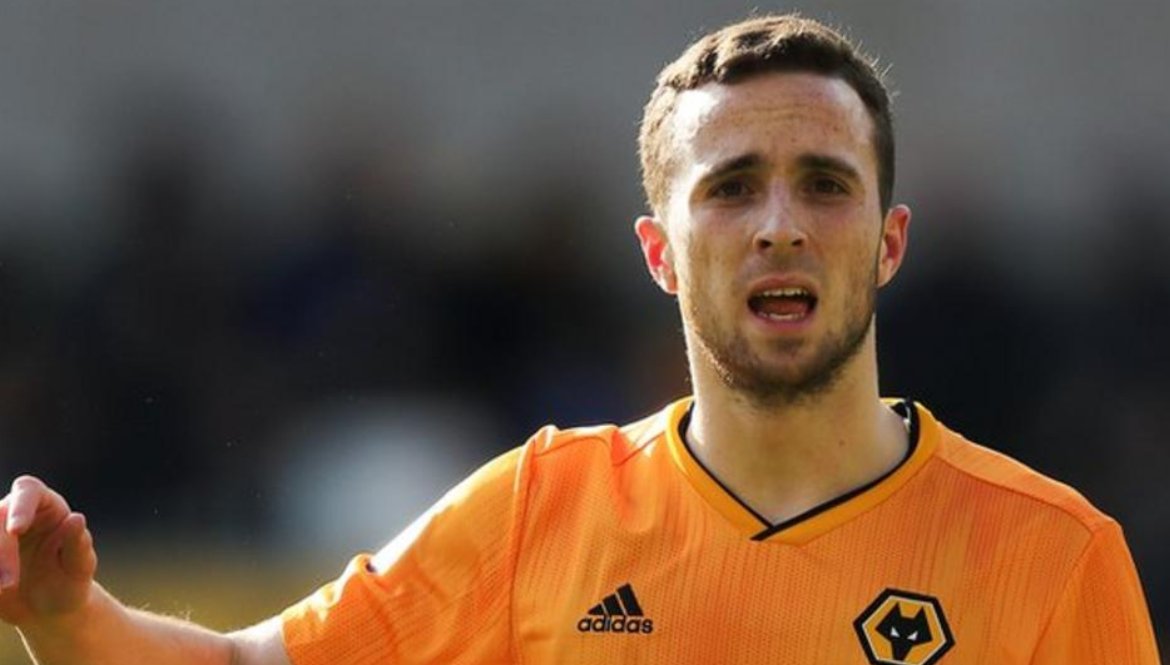 Liverpool have completed a £45 million deal to sign Diogo Jota from Wolverhampton Wanderers, according to the Athletic.

The Portugal international has already signed a five-year deal. An initial fee of £41m will eventually rise to £45m depending on appearances and team success in the League and Champions League.


And Dutch star Ki-Jana Hoever is going in the opposite direction in a deal worth £13.5m — £9m guaranteed and £4.5m in add-ons. Liverpool have also negotiated a 15 per cent sell-on clause in the deal.

Initial reports claimed the transfer could be worth around £35 million but Wolves have secured more for one of their most prized assets.

The Portugal international will sign a contract that will keep him at the club until 2025 and he is due to be confirmed as a Liverpool player this weekend.

After a quiet transfer window for the Premier League side, which had only seen them sign Kostas Tsimikas from Olympiacos, Liverpool have now sprung into action on Friday.


Thiago Alcantara was announced as a new arrival from Bundesliga giants Bayern Munich in a deal beginning at £20m and now a transfer move for Diogo Jota has been all-but confirmed.

The fee is expected to be paid in instalments, with only around £4m to be paid over the next year. Although it is a separate deal, Ki-Jana Hoever’s move to the opposite direction has made the transfer easier.


But, Jota will not be a Liverpool player in time to play against Chelsea in the Premier League, but he could be registered in time to face Lincoln in the EFL Cup on Thursday.

Although Jota will almost certainly be an understudy for the front three of Mohamed Salah, Sadio Mane and Roberto Firmino, he will become the fourth most expensive signing in their history behind Virgil van Dijk, Alisson and Naby Keita.

4 months ago
Solskjaer claims Manchester United may be able to catch Liverpool and Manchester City in the Premier League title chase thanks to ‘adding some top personalities’ to the team. United begin their Premier League season with a game against Crystal Palace on Saturday as they aim to improve on their third […] 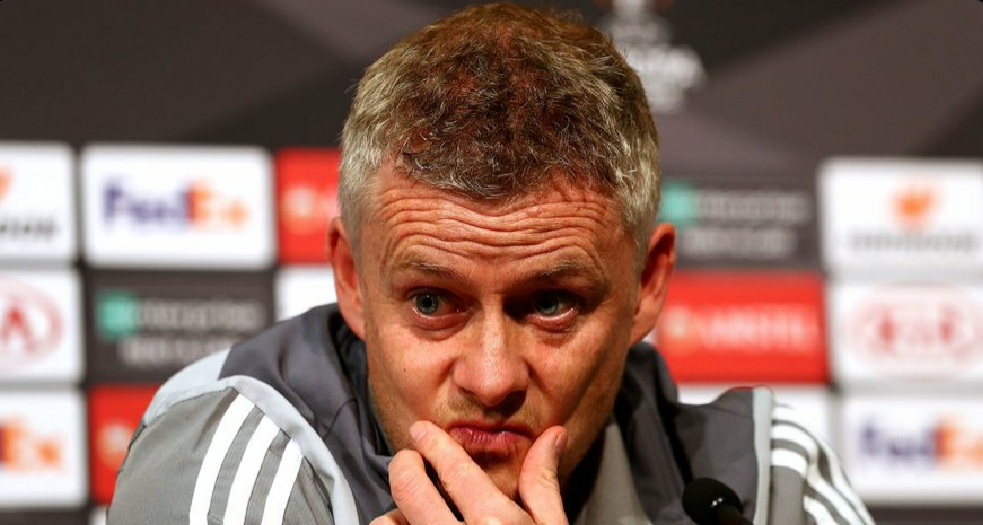