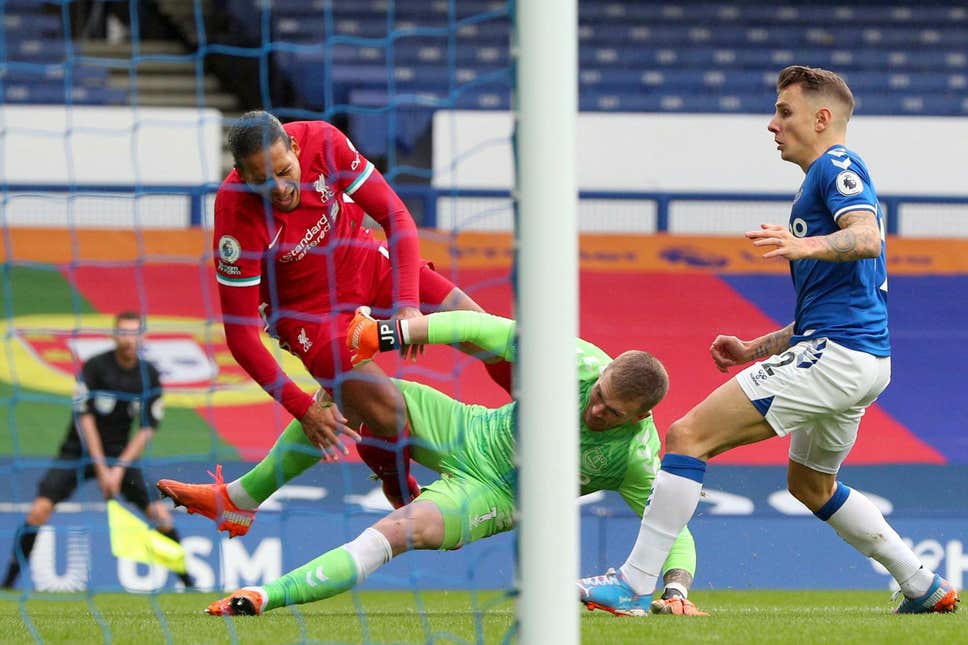 Liverpool have been urged by Jamie Carragher to make am addition to their defense in January in order to improve options after the injury sustained by Virgil van Dijk.

The Reds confirmed yesterday that their defensive key player had suffered an anterior cruciate ligament (ACL) injury during Saturday’s Merseyside 2-2 derby draw against Everton and would even need surgery.


Van Dijk is now set to miss a considerable proportion of Liverpool’s title defence after being hurt following a horror challenge from Everton keeper Jordan Pickford that went unpunished.

Such huge blow leaves the likes of Joel Matip and England’s Joe Gomez as Jurgen Klopp’s only available senior options at the position, while Fabinho cam also fill in as he has also been deployed in that position recently.

However, Liverpool legend Jamie Carragher believes that is not sufficient cover with the club now very vulnerable to their Premier League rivals and in need of taking immediate action when the transfer market re-opens in January.

“I think Liverpool certainly have to go into the market in January, and not just because of Van Dijk’s injury, but Liverpool were weak in that area anyway,” he told Sky Sports.


“They lost (Dejan) Lovren before the start of the season now the other players in those positions are very injury prone.

“Yes, devastating news for Virgil van Dijk – we pass on our wishes and I’m sure everyone does around football – but I think for Liverpool, Jurgen Klopp and the club now, right away it’s who can they get in?


“I know the transfer window has just finished but they have to be ready on January 1 to bring someone in because they are really weak in that area and that could stop them going on to try to achieve what they want to achieve.”

4 months ago
Bruno Fernandes has praised Harry Maguire after the defender scored Manchester United’s opening goal in their 4-1 win over Newcastle. Maguire, who has had a difficult start to the campaign in the wake of his arrest in Greece, came under huge criticism in midweek after he was sent off in […] 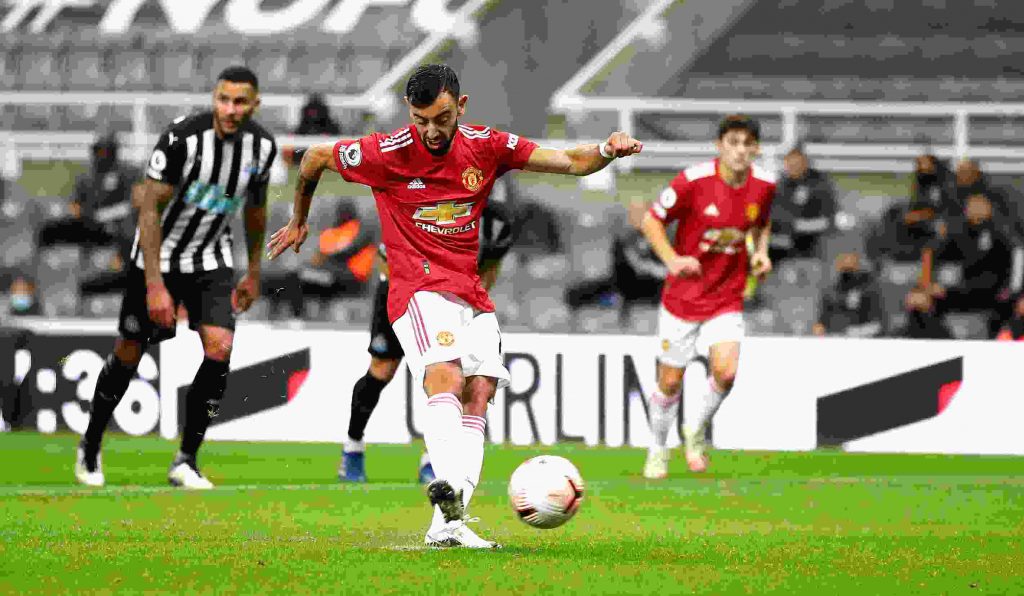