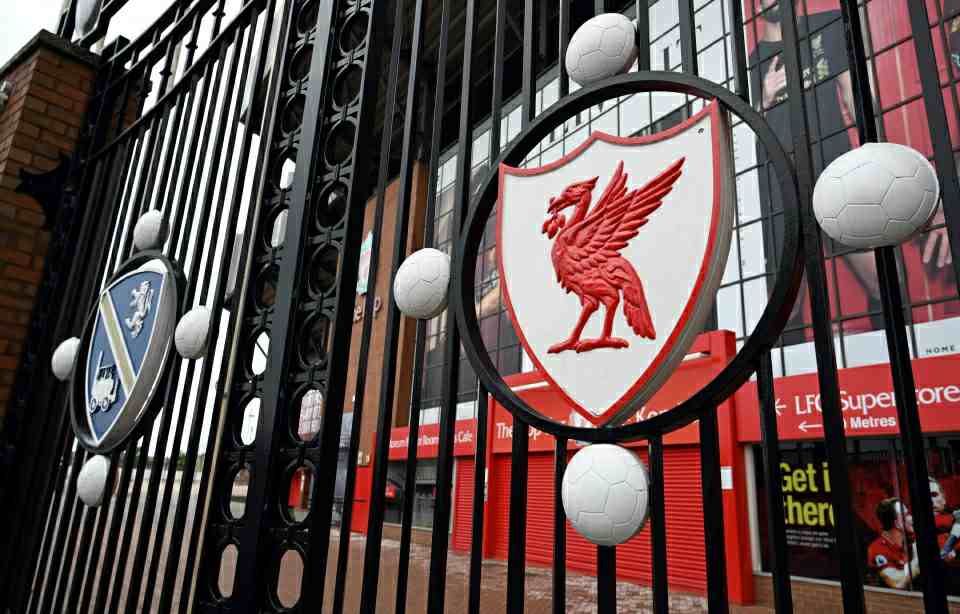 Liverpool will be denied the opportunity to claim the title at Anfield as authorities outline plans for ‘high-risk’ matches take place at neutral venues to prevent supporters from gathering.

Police have set out the Premier League games they would like to be played at neutral centres, which would include any Liverpool match where the title could be won.

The Premier League will resume on June 17, it was confirmed on Thursday, and the aim is to finish the remaining 92 fixtures by July 25 or 26.


New kick-off times will be used for the remaining games, which will take place every day, and no supporter will be allowed in or outside the stadium.

According to The Times, there is already an agreement for any Liverpool home game in which they could win the title – and the games away to Everton and Man City – to be played at neutral venues.

But, deputy chief constable Mark Roberts of South Yorkshire Police confirms while the request has been made, there is still no agreement in place regarding neutral venues as of yet.

A statement read: “The majority of remaining matches will be played at home and away as scheduled, with a small number of fixtures taking place at neutral venues, which, contrary to some reports, have yet to be agreed.

“The views and agreement of forces which host Premier League clubs have been sought and where there were concerns, the Premier League has been supportive in providing flexibility in arranging alternative venues where requested.

“This plan will be kept continually under review to ensure public health and safety and a key part of this is for supporters to continue to respect the social distancing guidelines, and not to attend or gather outside the stadiums.”

Meanwhile, the Premier League said in a statement: “The Premier League’s ambition is to complete all of our remaining fixtures this season home and away, where possible.

“We are working with our clubs to ensure risks are assessed and minimised, while co-operating with the police at a local and national level.

“Discussions with the National Police Chiefs’ Council and UK Football Policing Unit have been positive and are continuing. We are prepared for all outcomes and have a neutral venue contingency.”

'I could hardly walk' - Leicester manager Rodgers confirms he had coronavirus

9 months ago
Leicester City head coach Brendan Rodgers says he has made a full recovery after contracting coronavirus shortly after the Premier League campaign was suspended. The Leicester boss revealed in March three Leicester players showed symptoms of Covid-19 and were isolating as a precautionary measure. Leicester’s 4-0 victory against Aston Villa on March 9 was the final […] 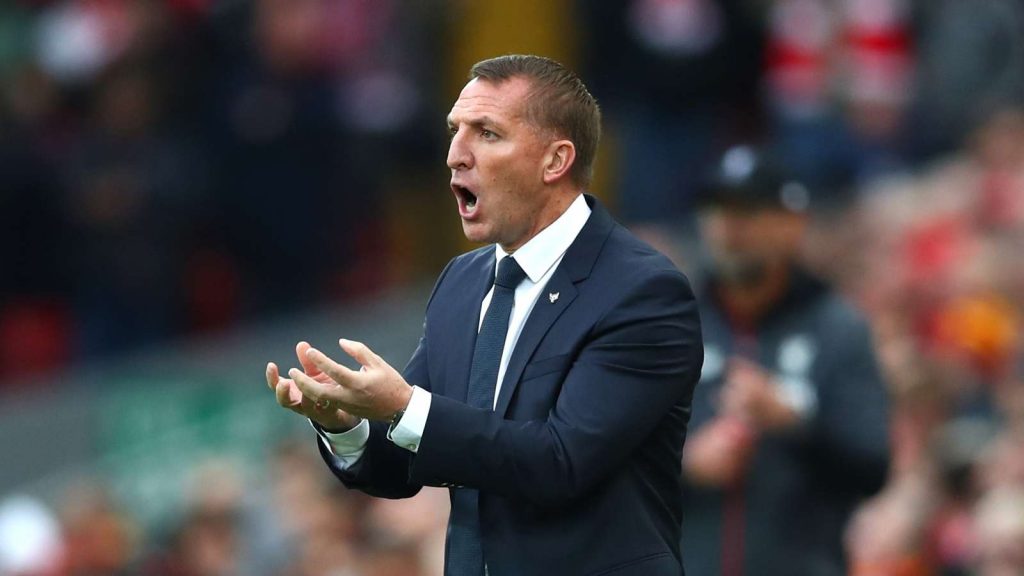