Sampdoria star Lucas Torreira has called Arsenal ‘one of the most important teams in the world’ amid rumours he’s set for a move to the Emirates.

Torreira has reportedly agreed a £26million deal with Arsenal and is expected to join up with his new team-mates after Uruguay’s World Cup campaign.


Unai Emery is on the lookout for midfield reinforcements, with Jack Wilshere on his way out of Arsenal, and Torreira has been hus number one target.

Stephan Lichtsteiner completed a free transfer to Arsenal this month and Torreira has hinted that he could follow to north London.

‘At the moment , the most important thing is playing for my country.

‘Arsenal are a good team, one of the most important in the world, but at this moment I am focused on playing for my country.’


Sampdoria’s president claimed earlier this week that they had received £26m for Uruguayan.

‘Torreira has left for €30million, I bought him from Pescara when nobody believed in him,’ Massimo Ferrero told TMW.

‘We took a gamble on him and we won, paying just €3million.

‘The money that comes in will be used to capitalise the company.’

Thu Jun 21 , 2018
Emre Can reportedly did not leave Liverpool because of a wage issue, but because the midfielder has a disagreement with Jurgen Klopp about his best position in the team. Juventus are set to complete the signing of Can on a free transfer, with the Germany international touching down in Turin […] 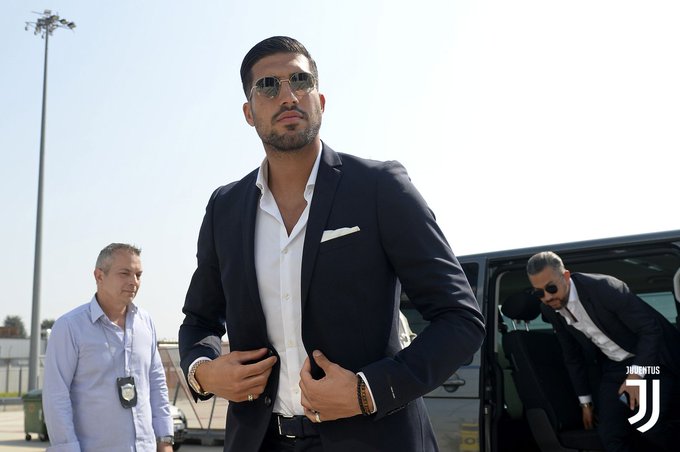