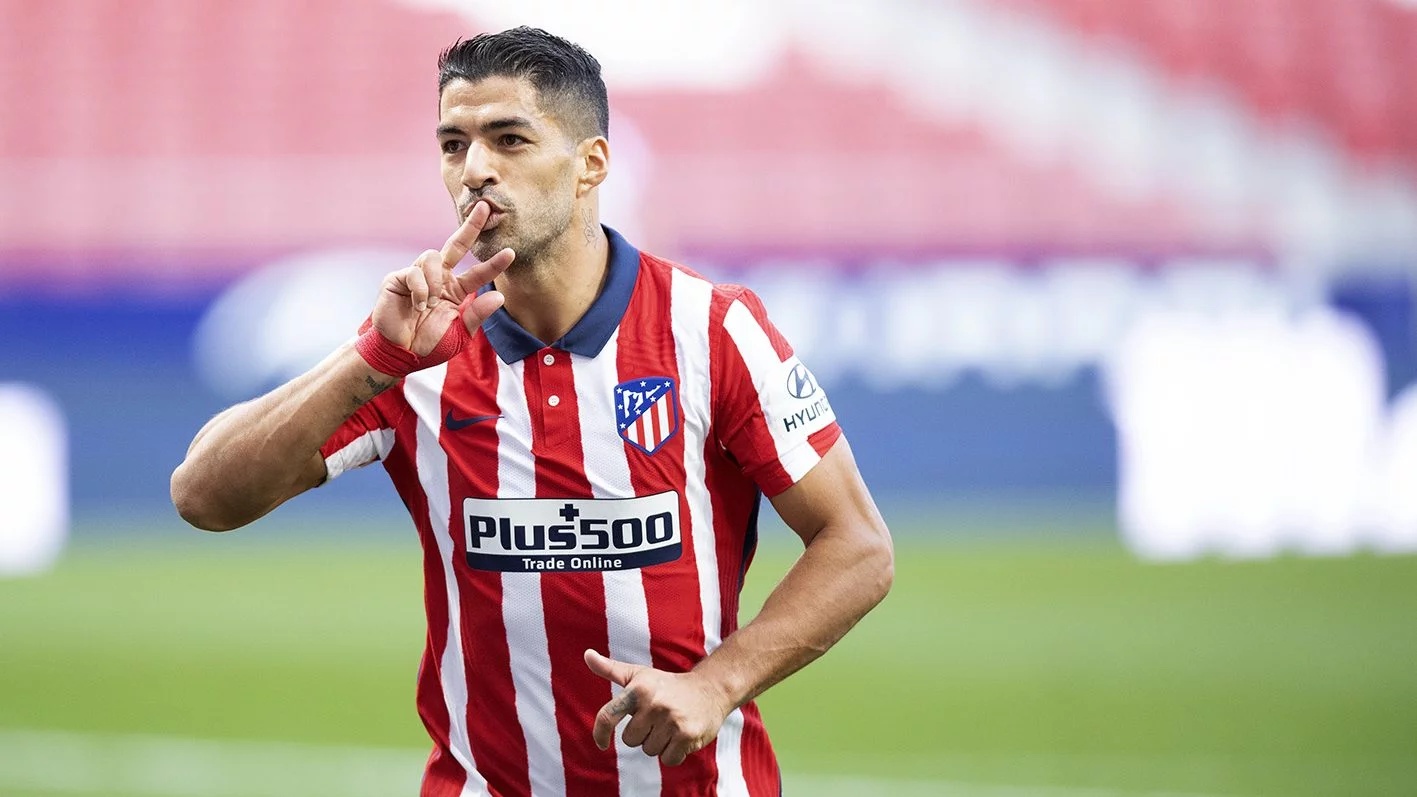 Suarez signed for Atletico last summer after six seasons with Barcelona, where he won 13 titles during a trophy-laden period at the Camp Nou.


The Uruguayan striker rose to prominence in Europe during his time with Ajax, which earned him a £23 million transfer move to Liverpool in 2011.

Suarez was outstanding in the Premier League before his £75m move to Barcelona in 2015 and he also led his country to Copa America glory in 2011, as well as playing in three World Cup finals.

He has also come up against the world’s elite during that time but Suarez says Chelsea defender Silva is the hardest opponent he’s come across.

‘A defender that has given me trouble and that I have faced several times was Thiago Silva,’ said Suarez. ‘He is an admirable defender who I have always liked.’


Silva moved to Stamford Bridge on an initial one-year deal last summer but the Brazilian player is keen to stay at the club.

His deal includes the option to extend by a further one year and Silva is happy to do so, despite his recent injury problems. A new deal means he’ll be 37 by the time it will expire in 2022.

2 months ago
Eric Bailly has reportedly apologised to Ole Gunnar Solskjaer and his Manchester United team-mates for his disrespectful behaviour after being left out against AC Milan last week. The Manchester United defender has been left angry and frustrated by the lack of first-team chances under Solskjaer – with his future at […] 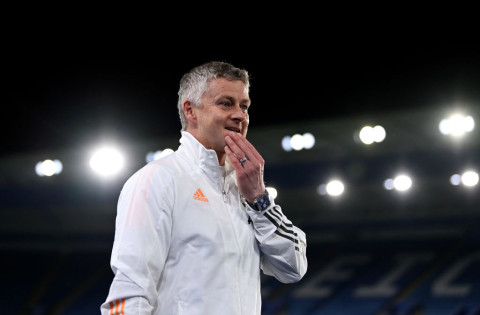