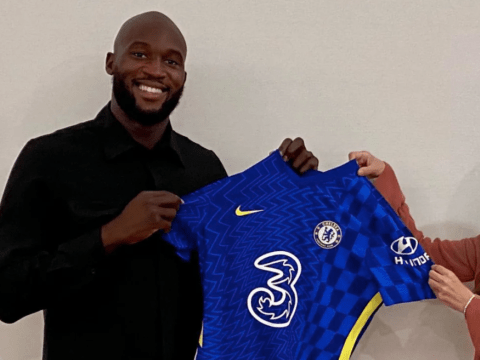 Romelu Lukaku is set to reprise his old number for Chelsea after completing his return to Stamford Bridge.

The London club unveiled Lukaku on Thursday after agreeing a club-record fee to re-sign the Belgian striker from Inter.


The Belgium international fired Inter Milan to the Serie A title last campaign and returns to the Premier League after two years on from his Manchester United exit.

Lukaku wore the No. 9 jersey for the Italian club and United, while he donned No. 10 for previous team Everton.

But neither of those numbers are currently available at Chelsea, with Tammy Abraham occupying No. 9 and Pulisic No. 10.

Lukaku is now set to wear No. 18 for Chelsea – the same number he was given when he joined the club from Anderlecht almost a decade ago.


The Premier League’s official website has listed Lukaku as No. 18 , with the jersey recently worn by Olivier Giroud before his move to AC Milan this summer.

Lukaku will hope he fares better with the No. 18 this time than he did during his first spell with the Blues. He failed to score in 15 matches for the London club and spent the majority of his time at Chelsea out on loan.


Although he has been listed as No. 18, Lukaku may still be given the No. 9 shirt – which he wears for the Belgium team – as Chelsea are yet to announce his squad number.

Meanwhile, Lukaku spoke of his desire to help the Blues win more titles, saying: “I’m happy and blessed to be back at this wonderful club.

“It’s been a long journey for me: I came here as a kid who had a lot to learn, now I’m coming back with a lot of experience and more mature.

“The relationship I have with this club means so much to me, as you know. I have supported Chelsea as a kid and now to be back and try to help them win more titles is an amazing feeling.


“The way the club is going fits my ambitions perfectly at 28 and just coming off winning Serie A. I think this opportunity comes at the right time and hopefully we can have a lot of success together.”

Romelu Lukaku reveals why he has returned to Chelsea

9 months ago
Romelu Lukaku says he is ‘happy and blessed’ to return to Chelsea and hopes the experience he has picked up will help the club achieve more success. Lukaku arrives back at Stamford Bridge from Inter in a club-record deal worth £97.5m and the Belgian striker has signed a five-year contract […] 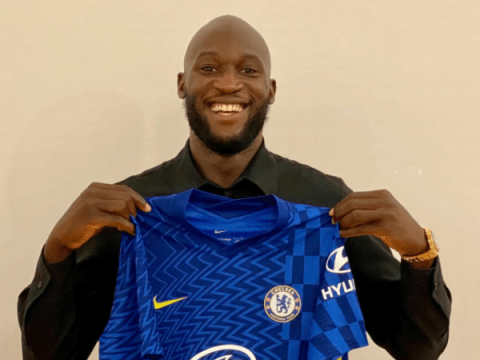