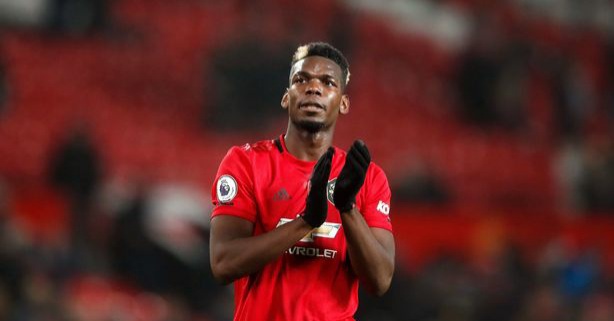 Real Madrid could offer Manchester United four big-name players including Martin Odegaard in a desperate bid to sign Paul Pogba in the summer.

The club maintain £89million record buy Pogba is not for sale but Real Madrid, also hit by coronavirus pandemic, feel a swap deal is a possibility.


And on top of Odegaard, those who could also be offered in part exchange of the deal are James Rodriguez, Lucas Vazquez and ex-City player Brahim Diaz.


The Spanish club’s intentions come as it was revealed the Red devils have taken out a £140m loan to get through the coronavirus crisis.

And it should go some way to ensuring United boss Solskjaer can still bring in players like Jadon Sancho when the transfer window opens.

United could raise further funds by selling Paul Pogba to Real Madrid, who are also looking to save money by snubbing outright buy deals in favour of a swap deal.

The club’s finances took a big dent after signing Harry Maguire for £85 million and Bruno Fernandes for an initial £46.6m deal.

Coronavirus has hit hard and the club chose to access almost all of the £150m credit facility they had with the Bank of America. Club chief Ed Woodward even suggested the worst of the impact is yet to come.

Manchester United revealed revenues for the first three months of 2020 were down almost £30m — while net debt went up to £429.1m.

The first 18 days of the lockdown cost them £23m, with Woodward saying: “It will not be business as usual for some time.”

8 months ago
Manchester United are prepared to offer Angel Gomes a deal worth up to £1.5million a year to stay at the club, according to the Telegraph. Gomes is out of contract at the end of the campaign and is yet to agree new terms, with Chelsea among the clubs looking at […] 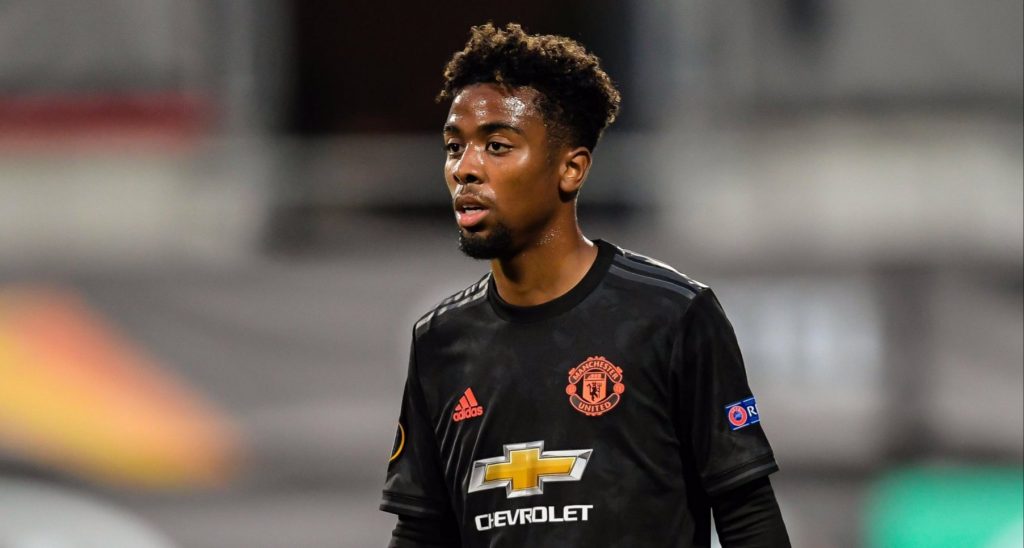