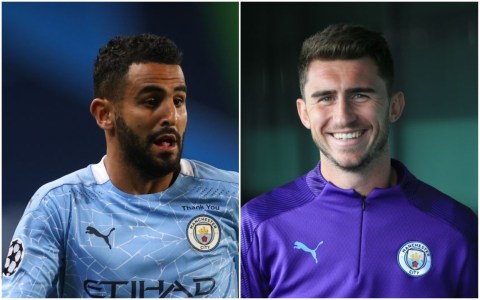 Manchester City players Riyad Mahrez and Aymeric Laporte have both tested positive for the Covid-19, it was confirmed by the Premier League club on Monday.

A statement from Man City on Monday read: ‘Both players are currently observing a period of self-isolation in accordance with Premier League and UK Government protocol on quarantine.


‘Neither is displaying symptoms of the virus. ‘Everyone at the club wishes Riyad and Aymeric a speedy recovery ahead of their return to training and the new season.’

Shortly after City’s announcement, Aymeric Laporte posted on Twitter: ‘Thanks everyone for your messages, everything is going as well as possible.

‘I am following the protocol for the next few days and I will be back soon. Take care of yourself.’

While the isolation periods have begun at the start of the week leading up to the Premier League campaign kicking-off, But City will play their first game of 2020/21 season against Wolves on Monday, September 21.


Their game against Aston Villa, due to be played this weekend, was postponed to allow Pep Guardiola’s side extra time off after their Champions League commitments which kept them playing until last month.

Mahrez played 50 matches for City last campaign, scoring 13 goals and adding 16 assists, while Laporte managed only 20 games having missed around five months of football action with a serious knee injury.

4 months ago
Manchester United’s Mason Greenwood and Manchester City midfielder Phil Foden have been dropped from the England squad after bringing women into the England’s team hotel in Iceland. The FA is investigating media reports in Iceland that the duo breached UEFA’s coronavirus protocols while at their team hotel in Reykjavik. Phil […] 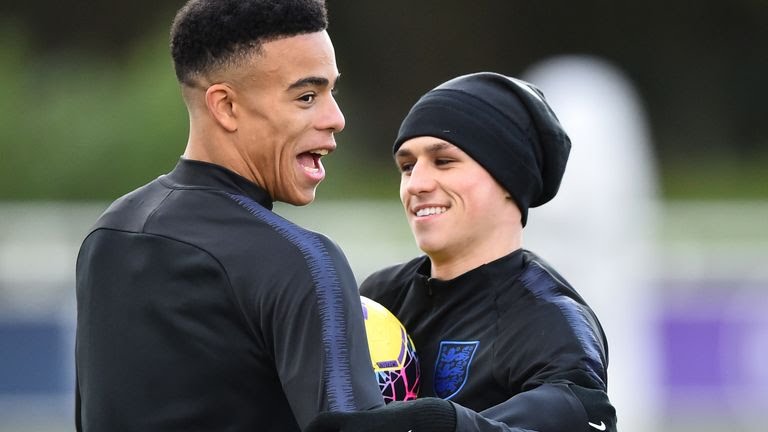