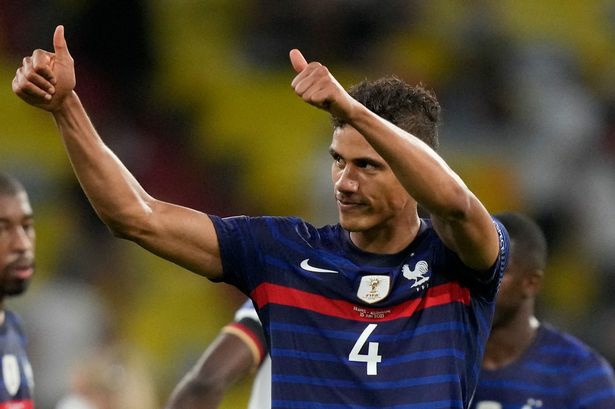 Manchester United have made a £50m bid for Real Madrid defender Raphael Varane but the Spanish team is holding out for £80m.

The Red devils remain in dialogue with Madrid and will seek a compromise over a possible fee, but are reluctant to meet Madrid’s £80m valuation as Varane will be out of contract next year.


Madrid are ready to sell Varane, 28, to United and have already offset his possible exit by signing auxiliary central defender David Alaba from Bayern Munich on a free transfer.

Sergio Ramos is leaving Madrid after 16 years but the La Liga giants has debts of €901m and president Florentino Perez has stressed they are unable to finance any huge moves this summer.

Several teams are prepared to move for Varane only when his contract expires next year but Perez wants to obtain a fee.

Varane has spent a decade at the club and was outstanding in France’s European Championship win over Germany on Tuesday. And with the added exposure of the Euros, Madrid are trying to maximise Varane’s value despite the length of time remaining on his contract.


United have earmarked Varane as the ideal defensive target to complement Harry Maguire and have a long-standing interest in the player since they attempted to sign him from Lens in 2011.

Varane is a boyhood United supporter whose hero was Rio Ferdinand and this year he rejected a contract offer from Madrid that included the club captaincy. He felt there was still a disparity between his salary offer and what the best-paid players earn at the club.


United executive vice-chairman Ed Woodward was ready to sanction a £100m move for Varane after the 2018 World Cup but his value was well in excess of that figure at the time.

2 months ago
Sergio Ramos says he never contemplated playing for any other team bar Real Madrid during the entirety of his career with the Spanish giants. The 35-year-old is a free agent after it was confirmed on Wednesday that he would leave the club, where he has established his reputation as one […] 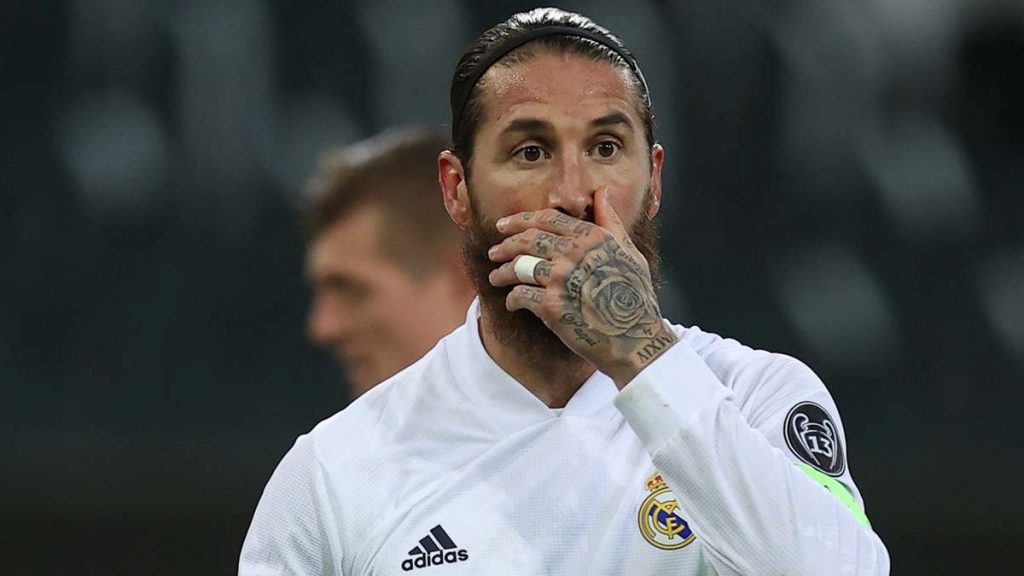