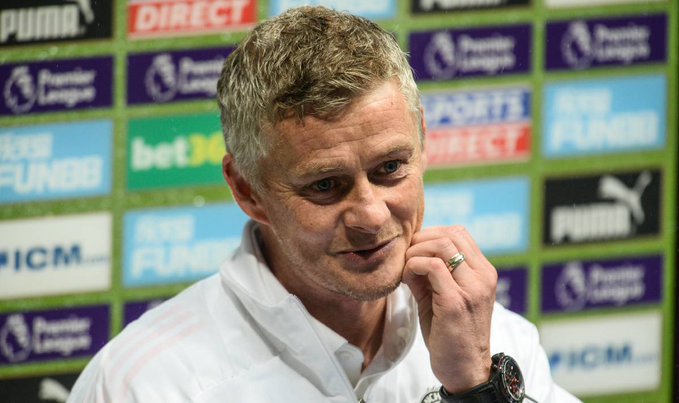 Manchester United have left Phil Jones and Sergio Romero out of their 25-man Premier League squad for this campaign, increasing speculation that both players will be sold.

United head coach Ole Gunnar Solskjaer has made his intentions very clear with his squad selection for the season.

Solskjaer included Marcos Rojo in the team, despite speculation linking him with an exit away from Old Trafford.

The Argentine defender spent last campaign on loan at Estudiantes, but the two sides could not agree terms on an extension or permanent transfer.

With United’s options limited at the back, Rojo was included in the 25-man list for the Premier league season, but there was no room for Phil Jones.

Edinson Cavani and Alex Telles are also in, while Facundo Pellistri has been placed on the Under-21 list with Greenwood, Williams and Teden Mengi.


Romero played the bulk of United’s matches in the FA Cup and Europa League last campaign but was replaced for the semifinals in both competitions by De Gea.

And this month, a number of United players expressed their disappointment at the treatment of Sergio Romero, according to reports.

The former Blackburn star was one of the players they were ready to sell this summer to free up funds to sign Dortmund winger Jadon Sancho.

However, there were no teams interested in his signature, and he still has three years to run on his current deal at the club – with one year’s extension optional. And United have reportedly demanded a fee around £20m for the defender.

Fulham were interested in signing him this summer window, as they were on the hunt for a new central defender after their promotion to the Premier League.

But, their asking price put Fulham off, considering his lack of game time at the club this year. And the England defender is said to be eager to stay at and fight for his place.

4 months ago
Frank Lampard does not expect to have to call on Petr Cech, with the retired keeper only in the blues Premier League squad in case of an emergency, though says he is in a good shape and ready to contribute to the team. Cech was a shock addition to Chelsea’s […] 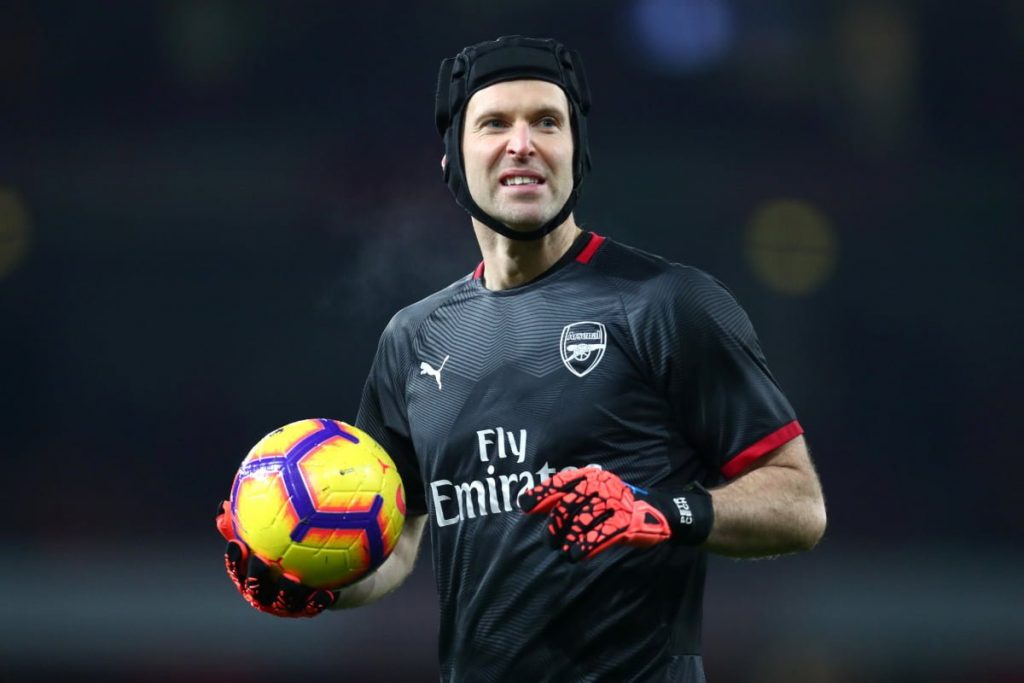