Manchester United’s executive vice-chairman Ed Woodward has backed Ole Gunnar Solskjaer after recent speculation about his future at the club.

The Norwegian has come under pressure in recent weeks after the club’s poor start to the campaign, which has left them languishing in 14th place in the Premier League table after just seven games played.


There were speculations that Solskjaer would be sacked should United have lost their game against Everton last week but the Red Devils managed a 3-1 victory over them.

Mauricio Pochettino has been linked with replacing Solskjaer at United but Woodward has confirmed that the club remain convinced in his project.

‘On the pitch, while there is still hard work ahead to achieve greater consistency, we remain absolutely committed to the positive path we are on under Ole as the team continues to develop,’ Woodward said.

Woodward was speaking after the club announced their quarterly results, which was supposed to be released on Friday.


The coronavirus crisis has had a huge effect on football and United have been hit by a severe drop in matchday income, which is a major source of profit for the club given their 73,000 capacity.

The club’s evenue was down 30% in the three months up till September, dropping to £109m compared to £135.4million a year earlier before this year.


‘While the COVID-19 pandemic continues to cause significant disruption, we are optimistic that the recovery and normalisation phase is gradually coming into view,’ said Woodward.

‘The club’s resilience and our strong commercial business continue to provide a solid foundation and gives us confidence in our long-term outlook beyond the pandemic, both on and off the pitch.’

2 months ago
Chelsea goalkeeper Edouard Mendy extended his superb clean sheet record this campaign by producing an outstanding save in Senegal’s 2-0 win over Guinea-Bissau. The 28-year-old goalie has kept six clean sheets in eight matches since moving to Chelsea in a £22m deal from Rennes in the summer window. And in […] 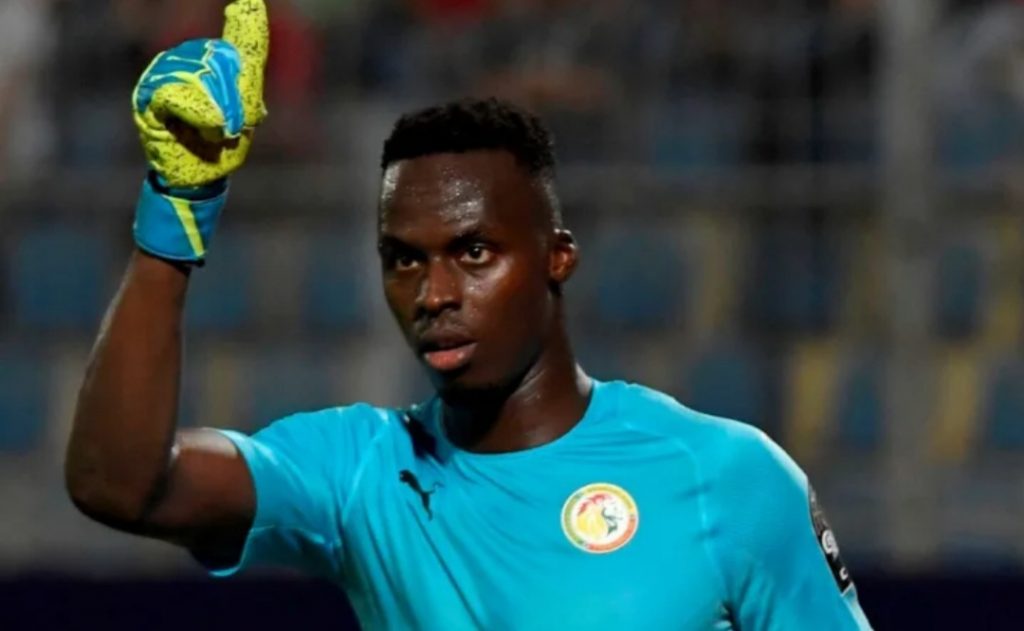