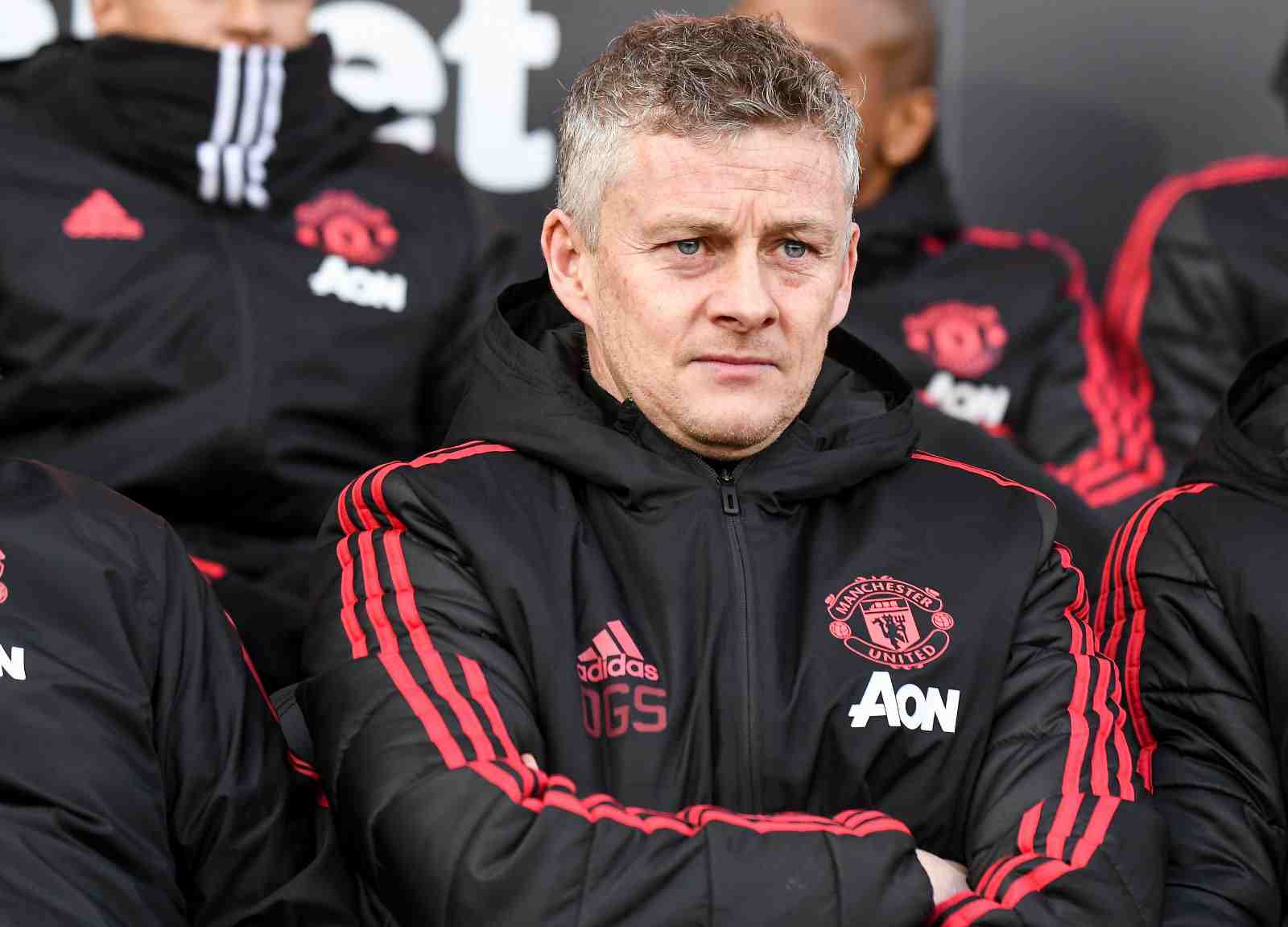 Manchester United face a possible problem in the summer transfer window if the Red devils qualify for next season’s Champions League, according to reports.

United have been on a good run since the Premier League return and three wins from their last four matches have put the club four points behind Leicester City in the table.


United want to strengthen their team in the upcoming window with Dortmund’s Jadon Sancho at the top of Solskjaer’s targets.

The Athletic claim that United are looking to sell several players and are open to transfer bids for Alexis Sanchez, Marcos Rojo, Phil Jones and Smalling.

However, United could be faced with a possible problem this summer as each player on the team will be due a 25 per cent wage increase if Champions League qualification is secured.

And such rise in salary could make it more hard for Manchester United to release players in the upcoming window.


Speaking about the club’s transfer market activity this summer, Solskjaer says his proposals to executive vice-chairman Ed Woodward are ‘sensible and realistic’. “There’s got to be realism,’ said the United boss. 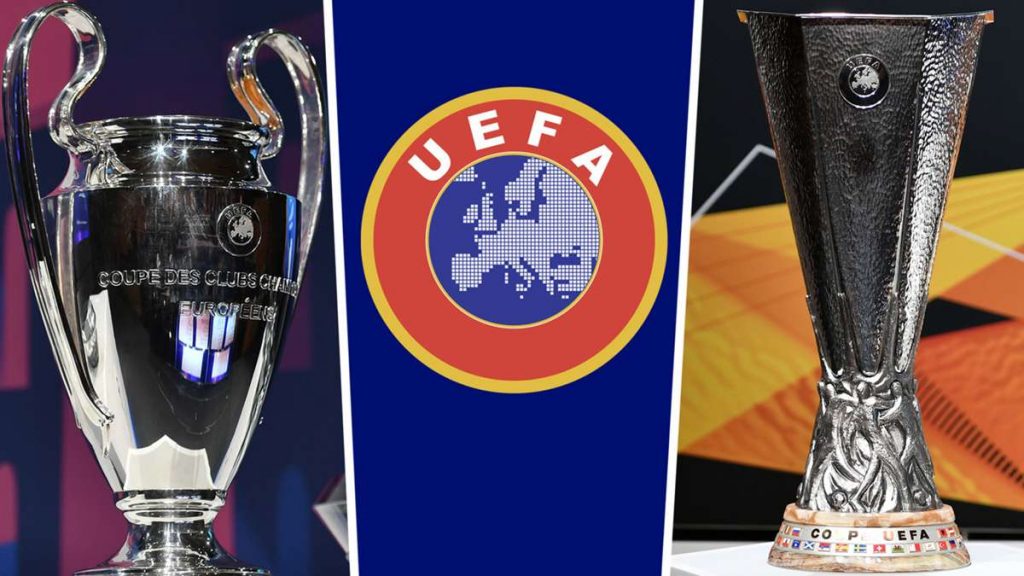