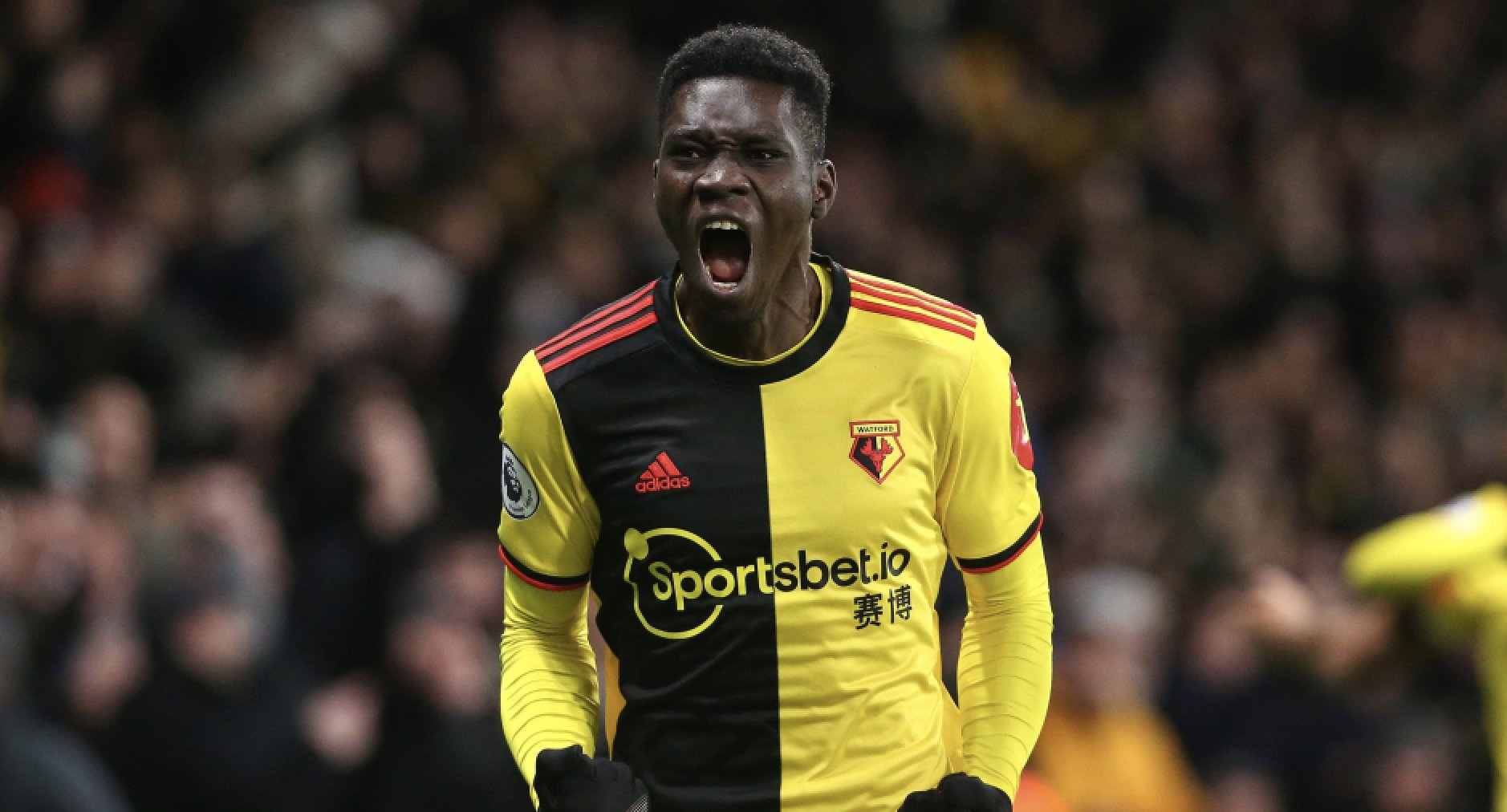 Sancho has been United’s main target throughout the transfer window but the German side are refusing to lower their £108m asking price and with three weeks left in the transfer window, they have scoured the market for other options.


Gareth Bale was identified as a target but he chose to sign for former club Tottenham on a season-long loan, while Bayern want to keep hold of Kinglsey Coman.

That has led United to consider Sarr and the Independent report that discussions have been held with the Watford star’s representatives.

The 22-year-old signed for the Hornets for a fee of around £40m and Watford want to get as much of that fee as possible this window after their relegation to the Championship.

Liverpool have also kept a close eye on the player’s situation and Jurgen Klopp is interested in signing the forward as back-up for Mohamed Salah and Sadio Mane.


However, the Premier League giants spent weeks negotiating a reduced fee for Bayern midfielder Thiago Alcantara and Klopp has little left in his transfer budget after a £25m fee was agreed.

And that leaves the door open for the Red devils and they feel a deal could be struck for around £30m, should they feel all hopes of signing Jadon Sancho from Dortmund are over.


Sarr scored six goals in 30 matches during his debut campaign for the Hornets last season and was one of the few players to impress as the club were relegated.

8 months ago
Kai Havertz says he is happy to play anywhere as long as he is selected by Frank Lampard after joining Chelsea, but concedes he has a favourite position. The Germany star’s versatility represented one of the major reasons Lampard wanted to sign the former Bayer Leverkusen midfielder who represents the […] 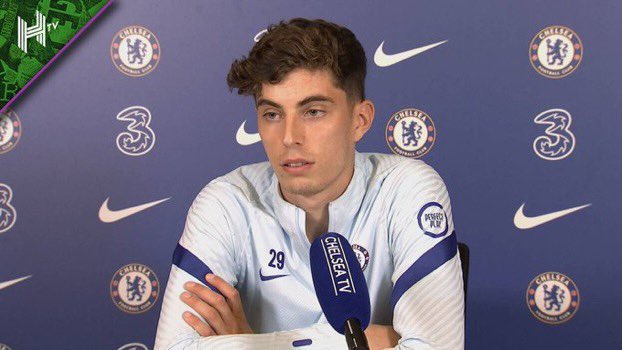