There was real shock among the Manchester United team when the boss Ole Gunnar Solskjaer announced Paul Pogba was off penalty duties.


The France international saw his second-half spot kick saved by Wolves goalkeeper Rui Patricio on Monday night, as the teams shared a draw at Molyneux.

Marcus Rashford had scored from the spot the week prior against Chelsea , and the decision for the midfielder to take the penalty against Wolves was heavily criticised after the game.

It was a big call to make in front of the squad, but Ole Solskjaer had been unhappy the onfield indecision between Pogba and Rashford over who would take the spot kick.

According to SunSport, the Norwegian said they should have decided before the match who was going to be on duty. And Pogba’s fourth miss in nine Premier League kicks — cost the Red devils as they were held 1-1 at Wolves.


But it is how he now reacts after being told he can no longer take penalties by the manager that is concerning team-mates, who are worried his head is not 100 per cent at the club.

The reason for that was his public statement at the start of the summer window that he wanted a new challenge elsewhere at another club.

However, Pogba has committed himself to Manchester United since then. He was even praised by Solskjaer during their pre-season tour for being focused on the job at  the club, while Real Madrid’s unwanted public courting of the Frenchman continued.

His performance in the opening 4-0 victory against Chelsea suggested he was close to being back to his very best, if not so much against Wolves.


What his team-mates are now fearing is where exactly Paul Pogba’s head is at as the September 2 European transfer deadline approaches.

Pogba remains well-liked in the whole dressing room. But three years after the midfielder returned to the theatre of dreams, it remains to be seen whether he still considers it home.

Cristiano Ronaldo praises Messi for making him "a better player"

Thu Aug 22 , 2019
Cristiano Ronaldo has heaped praise on Barcelona superstar Lionel Messi after conceding that both of them have benefitted from their long-running rivalry. The Portugal international has been battling it out with the Argentine forward for the crown of the world’s best footballer for over a decade. Both players have shared the […] 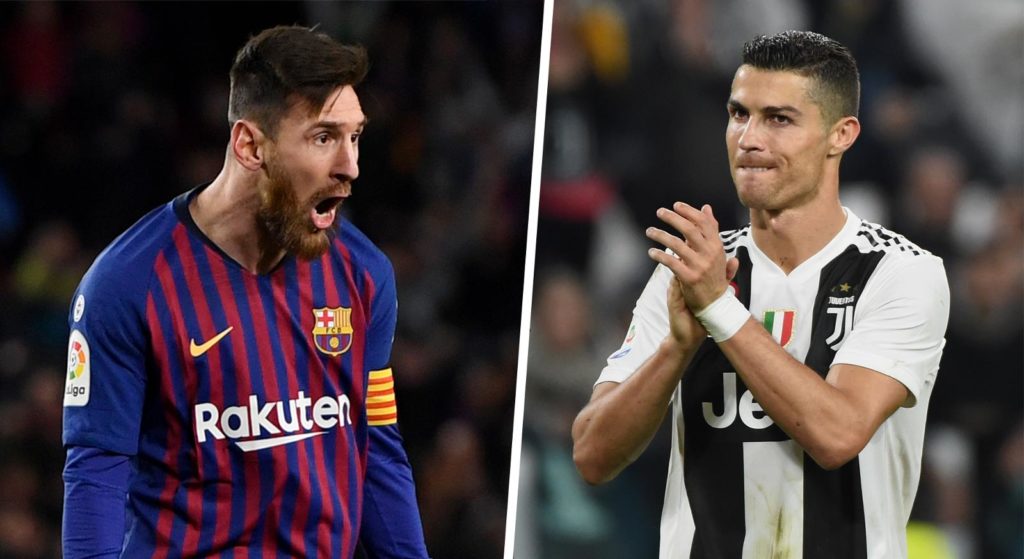