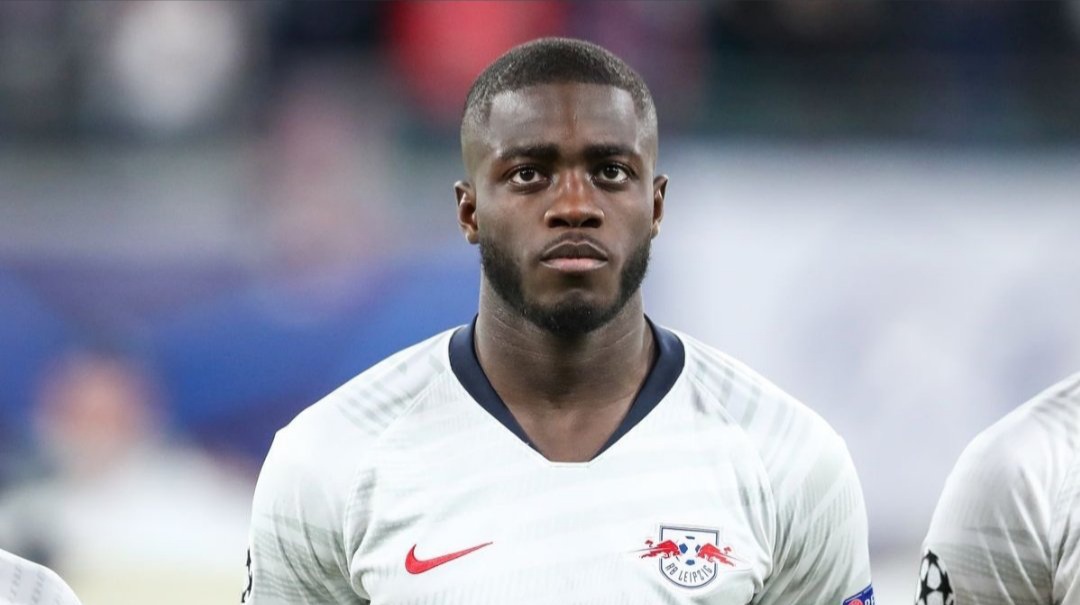 The French defender has been heavily linked with a transfer to Manchester United, with Ole Gunnar Solskjaer interested in the player to partner him with Harry Maguire.


Upamecano is one of the hottest stars in football and his performances in Leipzig’s run to the Champions League semi-finals caught the eyes of Europe’s top sides.

Upamecano signed a new contract with RB Leipzig in July but the deal was a relatively short one, running until 2023.

There is reportedly a release clause in the deal that allows Upamecano to leave for only £40m and the defender has confirmed he’s held talks with several clubs about leaving Leipzig.

‘I extended in Leipzig, because I feel good with my team-mates and my coach. I’m good at Leipzig,’ said Upamecano.


‘It’s true that I’m in great demand. I speak with clubs, but I’m in no rush and we’ll see what happens in the future.’

Meanwhile, though Ole Gunnar Solskjaer is keen to sign Upamecano, there remains some disagreement on United’s board over a move for the centre-back this summer window.


At 21, there are major doubts that Upamecano is ready to move to the Premier League and become a regular alongside Maguire.

Secondly some members of the board feel Upamecano would improve more with another campaign in Germany, when the team could then activate his release clause and sign him for a cheap fee.

5 months ago
Mason Mount has admitted that Chelsea’s loss to Bayern Munich made him more determined to reach the level of players like Thiago Alcantara, who he says he ‘couldn’t get near’ during last campaign’s Champions League tie. The 21-year-old played every minute over the two legs as the blues were outclassed […] 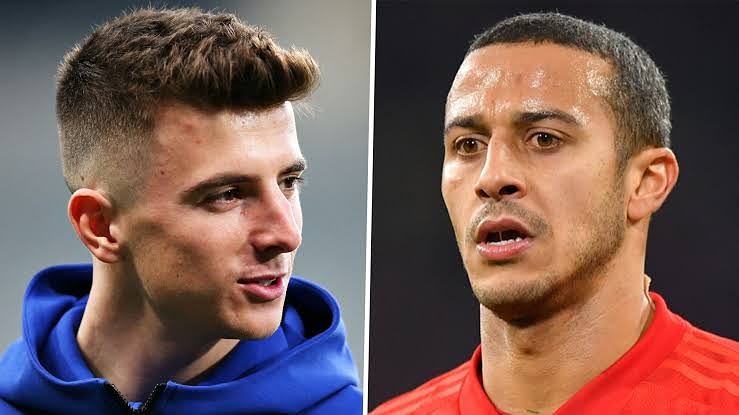