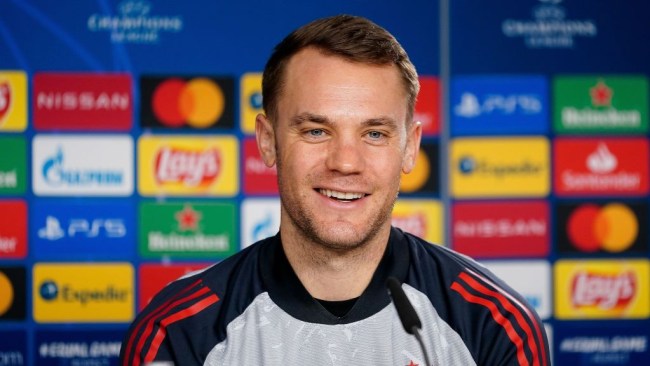 Manuel Neuer says Chelsea have signed a ‘world class’ goalkeeper in Edouard Mendy and is happy with his outstanding start at Stamford Bridge.

The Bayern Munich goalkeeper, is an admirer of the Senegal international – who has already registered nine clean sheets in his first 12 matches as Chelsea keeper since joining the blues this summer.


Mendy was brought in after Kepa struggled to adapt to life at the club after a huge £71.6m transfer and despite costing nearly £50m less than his team-mate, he has made a huge difference to Lampard’s backline.

And Neuer believes the goalkeeper has proven himself to be ‘world class’ already since stepping up to play for the London side.

‘There are a lot of world class goalies right now,’ Neuer told L’Equipe. ‘For example, Edouard Mendy, who moved from Rennes to Chelsea.

‘He is a player that we only saw in Ligue 1, who joined a big club and who was immediately successful. It’s great to see that. ‘Overall, I’m happy to see so many good goalkeepers because we’re a brotherhood.’


Neuer isn’t the only figure Mendy has impressed. As former Manchester United defender Rio Ferdinand is also an admirer.

‘We watched him here against Palace earlier in the season and I think it was his first game and he was very assured,’ Ferdinand told BT Sport. ‘He is a huge size, a great specimen, but the guy makes saves. He makes important saves at important times.


‘He made a couple of mistakes at Old Trafford [against Manchester United] with his feet but it didn’t affect him at all. He didn’t appear to drop any confidence.

‘The guy looks as though he has come here to say, “Look, I’m here to make saves”.’

Wed Dec 9 , 2020
Paul Scholes has accused Manchester United goalkeeper David De Gea of ‘bottling it’ in the club’s 3-2 defeat to Red Bull Leipzig. The Red devils crashed out of the UEFA Champions League after a 3-2 defeat in Germany, meaning they’ll now be competing in the Europa League. United conceded two […] 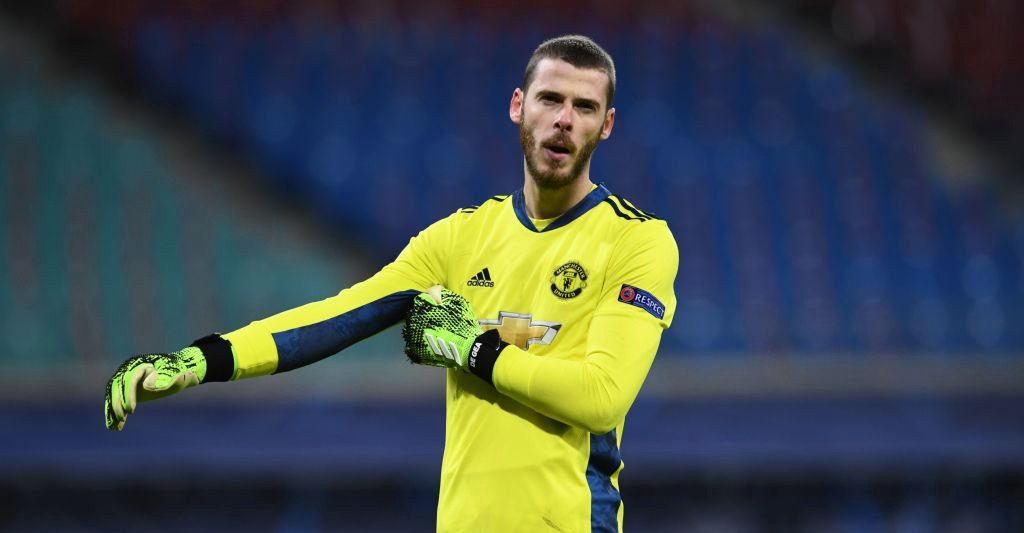