Chelsea’s midfielder Mason Mount says he feared the worst when he injured his ankle against Valencia and has revealed he played against Liverpool with the joint still swollen.

The 20-year-old lasted just 15 minutes of his Champions League debut against Valencia last week before limping off at Stamford Bridge, and Mount conceded: “As soon as I did it, I thought it was going to be a long-term injury.”


But he started in Sunday’s 2-1 loss at home to the Premier League leaders and came through the 90 minutes unscathed.

“Your Champions League debut, you don’t want it to end so soon, but that is football. It happened and I try to stay positive,” he said.

“I looked forward to the Liverpool game and set a goal that hopefully I could get ready for that. I feel like I am quick at recovering and we worked on it hard, and I was able to get back.

“I iced it and it calmed down, and I realised it was not as bad as I first thought. The next day I was jogging on it a little and from then, I knew there was a chance of me being involved (against Liverpool).

“There is still swelling there now but it is solid and I felt good and trained the day before. I was pretty positive the day before the game that I would be involved.

“You have to block the injury out of your mind and focus on the game. When I had that chance, which I felt I should have scored, I rolled my ankle a little bit and it felt fine. It was fine throughout the whole game. It was solid.”

Chelsea currently sit 11th in the Premier League table after two victories, two draws and two defeats in Frank Lampard’s opening six matches as manager, but Mount believes their new group of players have made a positive start.

“If you look at the games we have had, you can take positives from every game, but we need to win at home – that is a big focus,” he said.

“We are doing well away but now the focus is on building a fortress at home so when teams come here, they know it is going to be a tough game, and we showed that in the second half (against Liverpool).

“The set-pieces are causing trouble. When you switch off at set-pieces at this level, you get punished. That is something we have been looking at, and that we need to keep working on.”

Van Dijk: You can't compare me and Lionel Messi 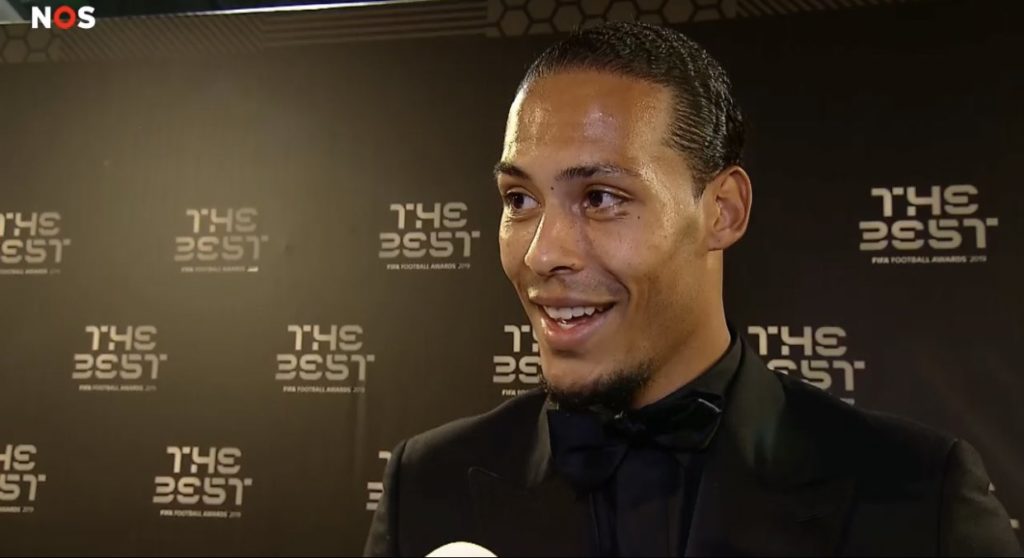