Maurizio Sarri has reportedly informed Chelsea he wants to leave the club this summer window, according to Sky in Italy.

In his first campaign at Stamford Bridge, Sarri secured Chelsea a return to the Champions League by sealing a third-placed Premier League finish, before winning the first major trophy of his career by lifting the UEFA Europa League.

However, amid serious interest from Serie A champions Juventus, Sarri held talks with Chelsea director Marina Granovskaia on Friday and she promised him to talk to the club’s owner Roman Abramovich about his future at the club.


Despite delivering a more than adequate performance in terms of end-of-campaign results, Sarri endured consistent criticism from a large portion of the club’s supporters throughout the season.

Chelsea beat Liverpool and Tottenham to reach the Carabao Cup final, which they eventually lost on penalties to Manchester City, but fans remained unsatisfied with the ‘Sarri-ball’ style of play the Italian was attempting to implement at the club.


With Massimiliano Allegri having departed Juventus this month, Sky in Italy reports that Sarri is the club’s main candidate to fill the role, and he now appears keen to take up the vacant position.

Ahead of his talks with the Chelsea hierarchy, Maurizio Sarri met with his agent Fali Ramadani, who prepared his client to engineer a move out of the club.

Derby County manager Frank Lampard, who spent most of his playing career at Stamford Bridge, has been linked with a return to the club as head coach.

However, Sky Sports News believes Lampard will meet with Derby’s bosses on Wednesday to begin planning his transfer targets and priorities for next campaign with the Sky Bet Championship club.

Sat Jun 1 , 2019
Liverpool forward Sadio Mane claims he rejected a transfer to rivals Manchester United in order to make his move to Anfield. The Senegal international joined Liverpool from Southampton in 2016 for a fee of around £34million and has been an outstanding player on Merseyside. Louis van Gaal had been interested […] 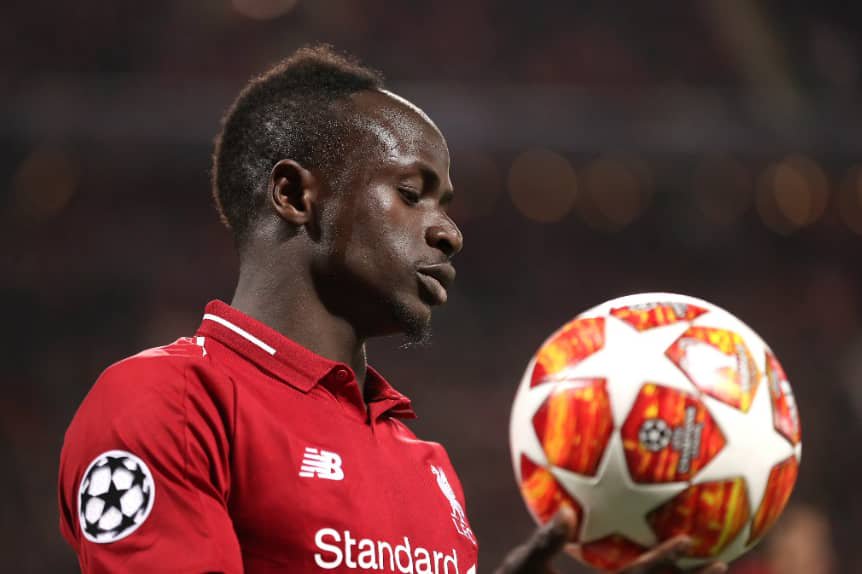