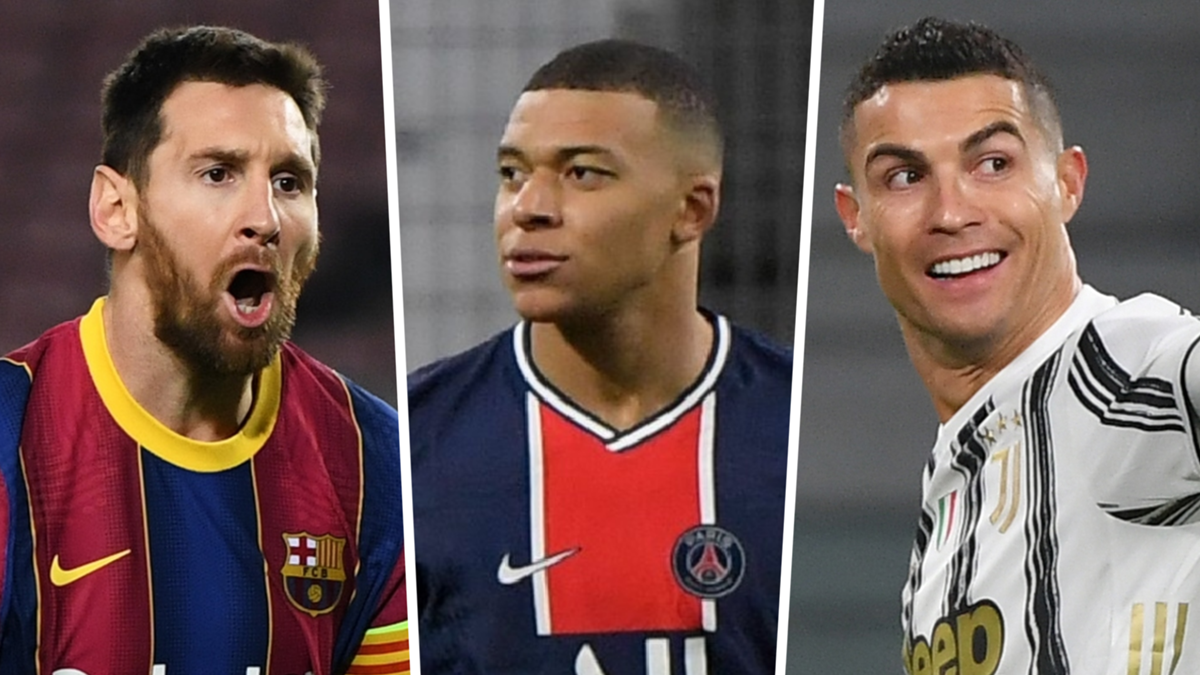 Kylian Mbappe has said he tells himself he is better than Lionel Messi and Cristiano Ronaldo before matches while explaining the importance of having an inflated ego.

Mbappe has been widely touted as the player to take over when Messi and Ronaldo finally get to hang up their boots, having enjoyed an outstanding rise to prominence at PSG over the past four years.


The Frenchman says he already sees himself above the Barcelona talisman and Juventus striker as a self-motivation ploy, with it his belief that it is key if you have designs on reaching the very highest level of football.

“The ego? Of course, it’s important because when you’re in the rough, no one else is going to push you,” Mbappe told RMC Sport. “And you have to convince yourself that you are capable of toppling mountains.

“People don’t understand ego but when you are not well there is no one who will come to your house to tell you that you can do that. It’s just you and your mindset. It’s just you. You have to convince yourself that you are capable of doing great things.


Mbappe added: “Of course, sometimes people do not understand because I think there is perhaps also this barrier which is created in relation to this subject, where one does not really explain what the ego is.

“For people, the ego is just not giving a friend a penalty, having a better salary than the player of the rival team. It’s not just that, it’s also in the preparation. It’s a personal thing, to surpass yourself, it’s way beyond that superficial thing of saying ‘me, me’. But I think there is quite a bit to be said about it.”


The France international has won ten domestic trophies, which includes four Ligue 1 titles, while scoring 150 goals in all competitions.

However, Mbappe still has a long way to go before he can be mentioned in the same bracket as two of the greatest players of all time, but he could be a contender for this year’s Ballon d’Or if he continues the good form.

3 months ago
Chelsea boss Thomas Tuchel has conceded that he and every single player are to blame for their humiliating defeat to West Brom on Saturday. The German coach also laid the blame on Jorginho for his ‘big mistakes’ that led to Thiago Silva’s sending off in the 5-2 defeat to relegation-battling […] 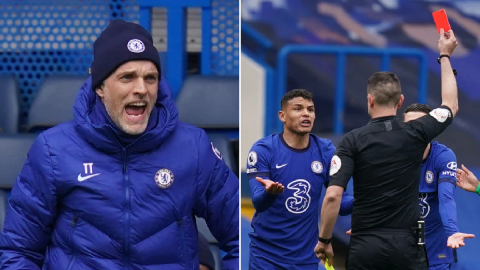