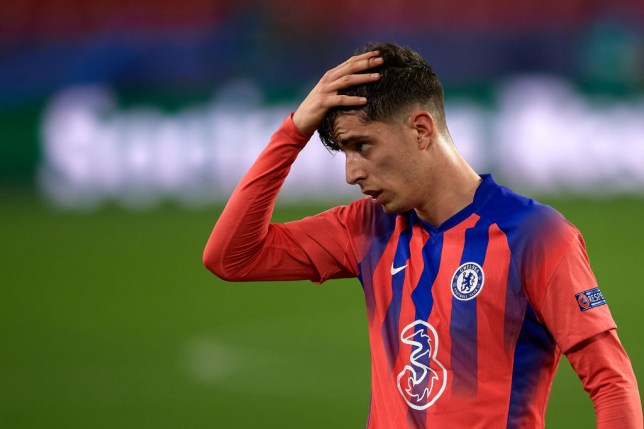 Paul Merson has accused Kai Havertz of looking disinterested during Chelsea’s recent games and fears Lampard could have a Mesut Ozil style conundrum on his hands at the club.

The German star was the most expensive of Chelsea’s six summer signings, when he joined the London side from Bayer Leverkusen.


Havertz has shown only flashes of the ability which made Lampard to sign the 21-year-old and he has failed to nail down a settled role in the manager’s strongest lineup.

The player’s adaptation was hindered by the coronavirus he suffered last month, but Merson fears his body language is not helping him at the moment and, just like Ozil, doesn’t look bothered with the defensive part of his game.

‘Kai Havertz looks like Mesut Ozil at the moment,’ Merson told the Daily Star. ‘A major talent, but when he loses the ball, he doesn’t try to win it back.

‘Ozil used to get major stick because he didn’t always seem interested. But Havertz looks like that sometimes now as well.


‘He looks like he’s out of his depth or doesn’t really want to be here. But you have to remember this is a young player who’s come to a different country.’

The major concern with Merson is the fact that Chelsea looked better without Havertz in the team while he was out of the side with Covid-19.


He added: ‘I think he’s struggling at the moment and he needs to come off the bench for a few games against tiring teams, get his confidence back.

‘He’s had a difficult time here and when he was ill with Covid, Chelsea actually looked better without him. I don’t know why Frank Lampard threw him right back into the team because his confidence looks shot.

‘If you spend the amount of money they did on him, you want more than a utility player, so I’m surprised he’s played so many positions. For me he’s a number ten and would work best slipping balls through for Timo Werner, who looks lost on the wing. He will come good in time.’

2 months ago
Mesut Ozil has been unable to do the talking on the pitch amid his exile from the first-team at Arsenal, but he took to Twitter to make his feelings known after the side’s 2-1 defeat to Everton. The result meant Arsenal slumped to their seventh game without a win in […] 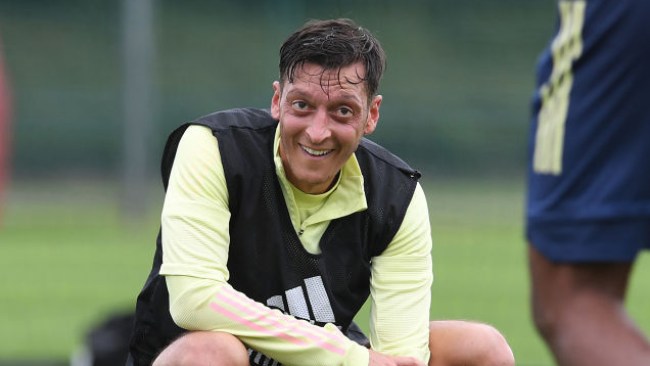