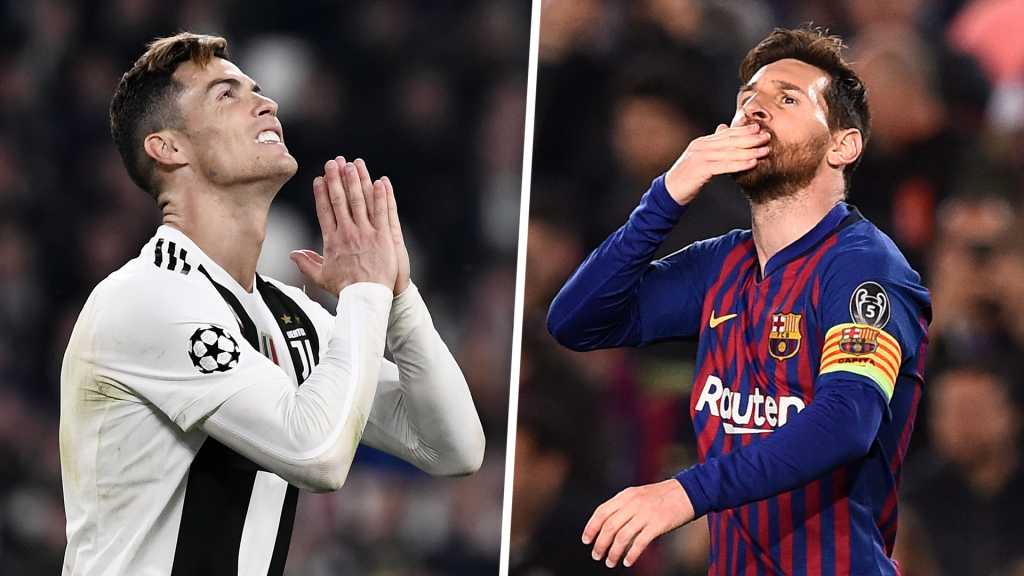 Barcelona superstar Lionel Messi has opened up on his ‘special duel’ with Cristiano Ronaldo and has said that their rivalry will ‘remain forever’.

The two stars have been in competition with one another for years now and often met at least two times a season while playing for Spanish clubs, Barcelona and Real Madrid.


But, In 2018 Ronaldo joined Juventus and the rivalry has cooled, but it is set to be renewed next week in the Champions League when The Old Lady host Barcelona on Wednesday.

Ahead of that clash, Messi has been speaking about his famous duel with Ronaldo: “The one with Cristiano Ronaldo was and is a special duel, which will remain forever. “It lasted many years [in La Liga] and it is not easy to maintain certain levels for a long time.

“Our teams were also very demanding: Real Madrid and Barcelona, the two strongest clubs in the world. Competing as equals for so many years is something that will remain forever.

“The duel between me and Cristiano Ronaldo was very good on a personal level and I think people enjoyed it.”


Messi and Ronaldo were set to meet once again in the UEFA Champions League group stage next week, but this reunion may not happen.

Cristiano Ronaldo has recently tested positive for Covid-19 and on Thursday, returned a second positive test, meaning his involvement in the game against Barcelona is in doubt.


Ahead of the game, Lionel Messi spoke kindly about his rival with the Juventus star and even said he hopes Ronaldo will be on the pitch.

“Obviously when Cristiano played for Real Madrid the games were special, against them they always are, but with Cristiano on the pitch they had a particular meaning,” he continued.

“It is now the past, now we look forward to today’s challenges. Wednesday there could be this challenge. We hope that Cristiano can be there and will soon recover from COVID.”

4 months ago
Edouard Mendy says he has a ‘very good relationship’ with Kepa Arrizabalaga despite the duo battling it out to be the club’s number one choice. Mendy joined Chelsea this summer to provide good competition for Kepa and Willy Caballero after Lampard identified the goalkeeping position as a serious issue. Kepa […] 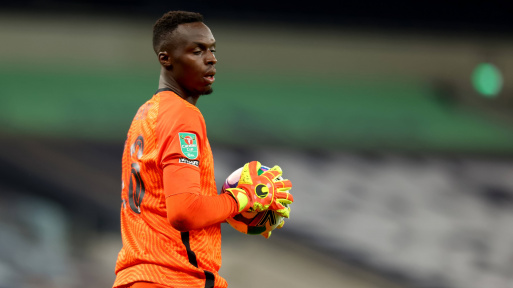