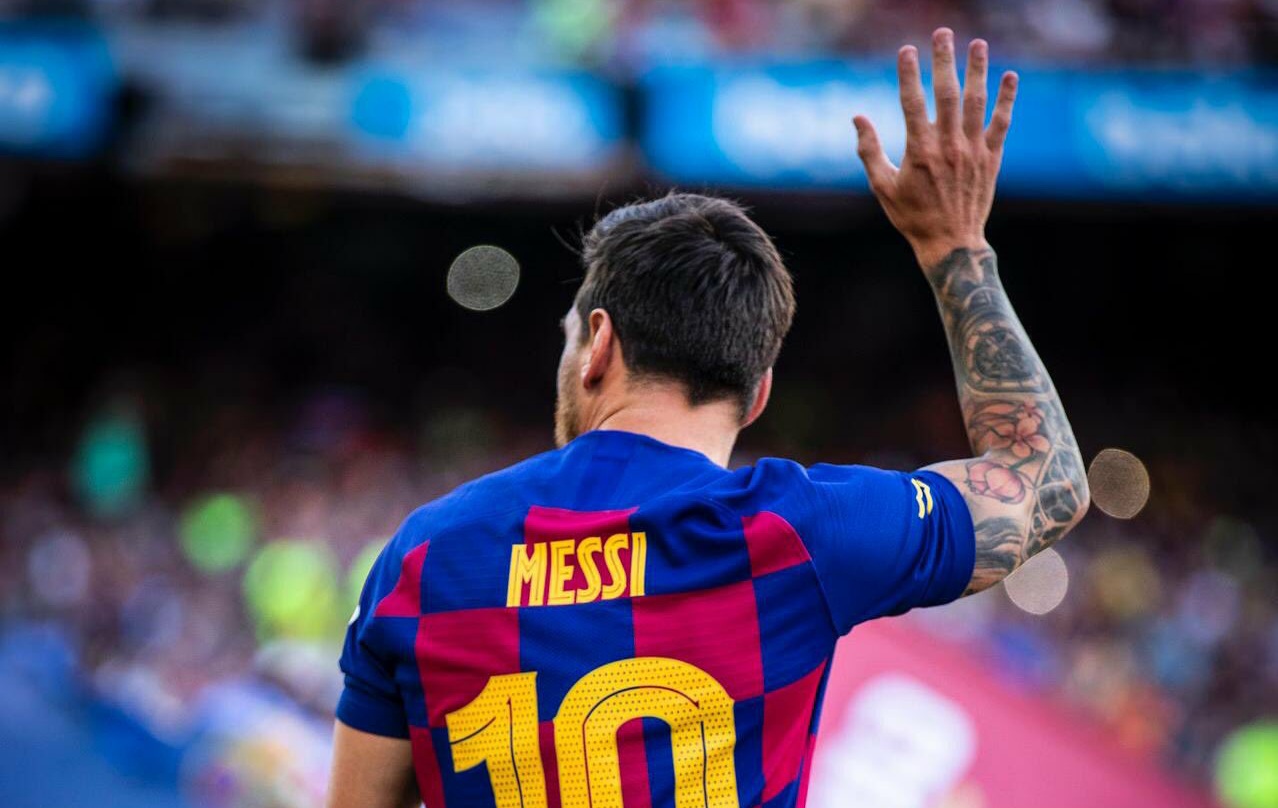 Barcelona superstar Lionel Messi is not a natural goalscorer, according to former Tottenham and Aston Villa head coach Tim Sherwood.

The Argentina international has scored 627 goals in 718 games for Barcelona, while he has 70 goals in 138 matches for his national team.


Messi is widely seen as one of the best players of all time and arguably the greatest natural talent in the history of football.

But Sherwood believes there is no such thing as ‘natural talent’ and says Messi is only one of the world’s best footballer because ‘he’s dribbled a stone round an alleyway’.

Willian admits he could join Arsenal as Chelsea exit looms

‘I would take attitude over ability all day,’ Tim Sherwood said in an interview with MailOnline.

‘If you can marry the two up, then you’ve got a serious footballer. I hate it when I hear pundits talking about ‘natural talent’. There’s no such thing.


‘That’s physical. I don’t buy that there are natural goalscorers. Lionel Messi is what he is because he’s dribbled a stone round an alleyway and his brothers have been kicking s*** out of him for five years. ‘It’s nurture. You aren’t just born like that.’

Tim Sherwood has also told Harry Kane to assess Tottenham’s transfer activity in the next window before making a decision over his future at the club.

‘Manchester United are all over him. But he decides to stay, because he believes we have the quality to win it, and we did the next season.

‘Harry needs to assess this himself. I would wait to see what they do in the summer.

‘They’ve got a manager who has not gone there to only finish inside the top four. Harry will know very soon if the club are willing to spend that money to give themselves that opportunity of winning the league.’

Jose Mourinho reveals the only time he's cried after a defeat

10 months ago
Jose Mourinho has revealed the only time that he has cried after losing a game during his coaching career – the Champions League defeat to Bayern Munich in 2012 while he was Real Madrid boss. The German side made it through to the final of the competition that year after beating Madrid on penalties, with […] 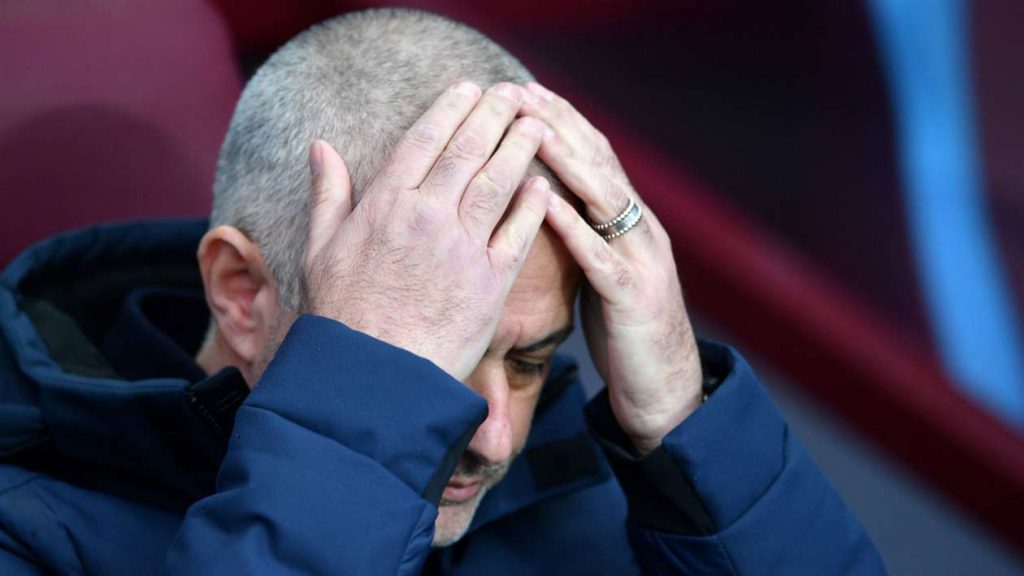