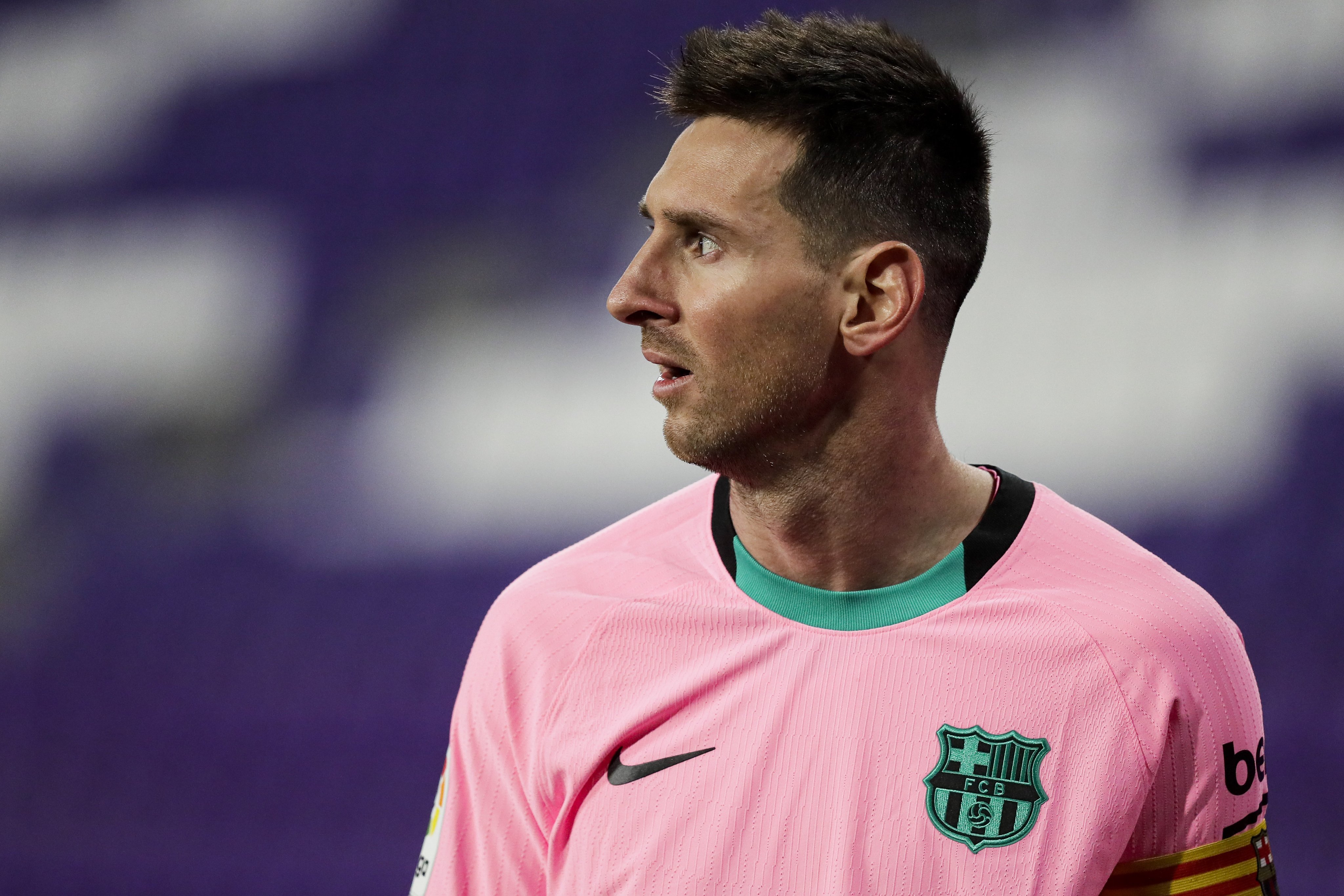 The Argentine forward praised Guardiola and Enrique for making him grow a lot physically, mentally, and tactically.


Lionel Messi played under Guardiola and Enrique during their time at the Camp Nou between 2008-2012 and 2014-2017 respectively.

“He (Guardiola) has something special about him. I don’t know,” the Barcelona superstar told Spanish television channel La Sexta.

“He makes you see things in a certain way in terms of how he prepares for games, both defensively and going forward. “He could tell you exactly how the match is going and how you have to attack to win.”

“I was unlucky enough to be coached by Guardiola and Luis Enrique for such a long time – the two best coaches,” Messi added in an ironic tone.


“Having them so close together made me improve so much in a footballing sense and in terms of tactical awareness.”

Meanwhile, Barcelona have announced that Lionel Messi is carrying an injury and will not be available for their final game of 2020.

In a statement published on the club’s official website, Barcelona said: “First-team player Lionel Messi is completing the treatment for his right ankle, and is expected to return to training after the SD Eibar match.”

4 months ago
Former Manchester United midfielder Paul Scholes has hailed Bruno Fernandes’ impact at the club and believes the Portuguese superstar is better than he ever was. The Portuguese midfielder scored and also registered an assist in United’s 2-2 draw against Leicester City at the King Power stadium in the Premier League on Boxing Day. […] 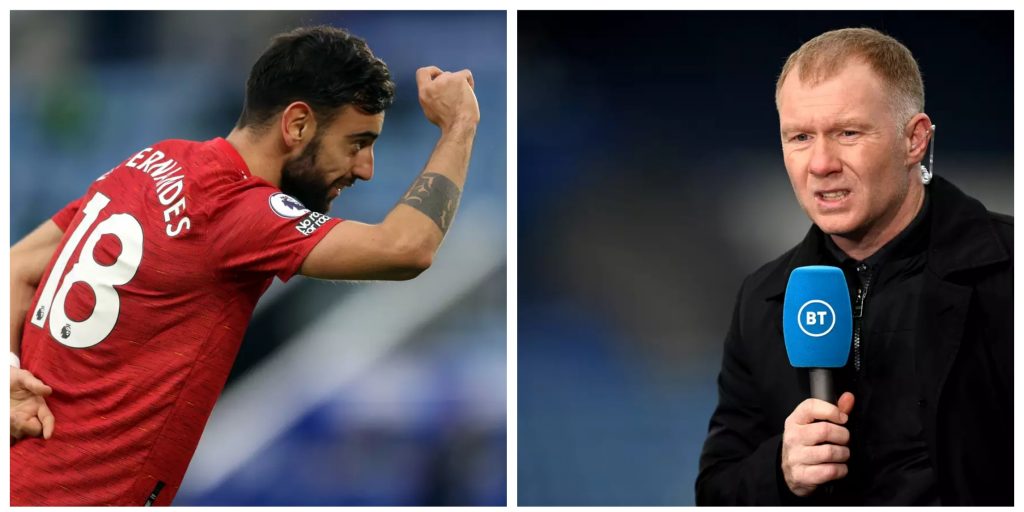