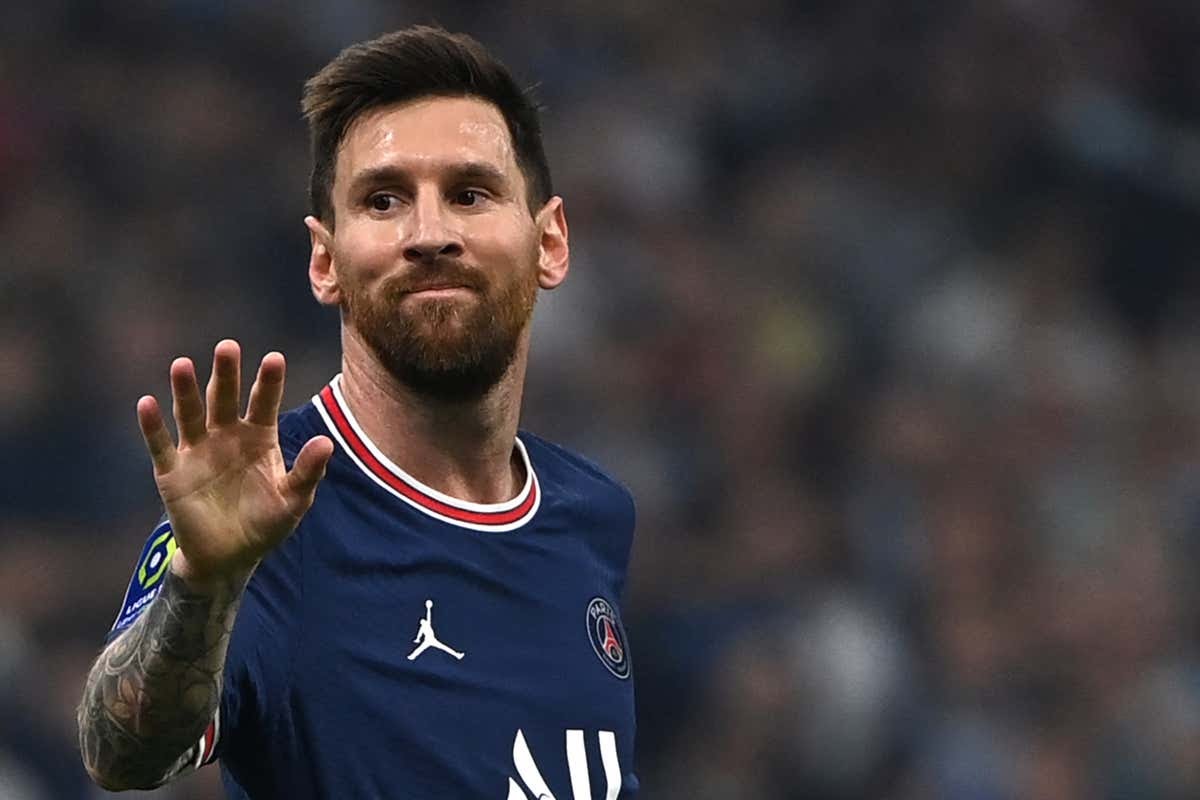 Lionel Messi says he wants to take on a position as a technical secretary when he eventually retires from football and hopes to return to Barcelona.

The Argentine forward spent 21 years with the La Liga giants, where he established himself as one of the best to ever play the game.


The 34-year-old was forced to leave the club in the summer, however, as they could not afford to commit him to a new contract.

The Paris Saint-Germain attacker still has his heart set on a return to Camp Nou at some point as he starts making plans for life after he hangs up his boots.


Asked in an interview with Sport if he would return to Barcelona one day, Messi said: “Yes. I always said that I would love to be able to help the club.

“I would love to be a technical secretary at some point. I don’t know if it will be at Barcelona or not. Or if it will be elsewhere.

“If there is a possibility, I would like to contribute again in what I can because it is the club that I love and I would love for it to continue to be good, to continue growing and to continue being one of the best in the world.”

Messi signed a two-year deal at PSG in August, but the deal also has an option to extend for a further year.


The former Barca star has not confirmed if PSG will be the last club of his career, as he has often discussed finishing his playing days at Newell’s Old Boys.

Meanwhile, Messi has played eight times for Paris Saint-Germain since his arrival this year and scored three goals.

All all three of his goals have come in the UEFA Champions League, getting off the mark in the 2-0 victory against Man City before netting a double as they beat RB Leipzig 3-2.

Messi was limited to a 45 minute appearance as PSG beat Lille 2-1 on Saturday.

Mon Nov 1 , 2021
Crystal Palace manager Patrick Vieira and Arsenal legend Ian Wright were both full of praise for Chelsea loanee Conor Gallagher after his all-round performance against Manchester City. The midfielder is enjoying an superb season so far on loan at Selhurst Park and did his parent club a big favour by […] 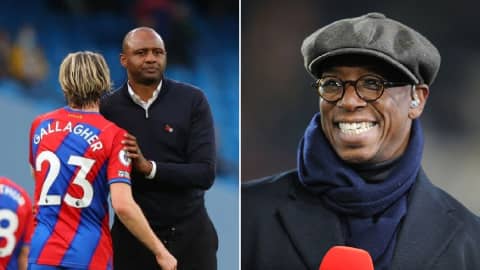