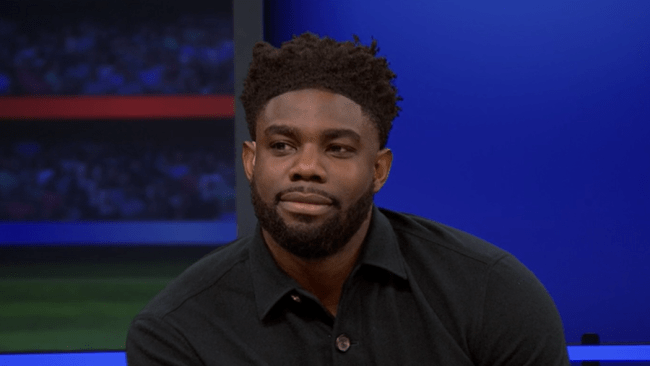 Micah Richards has defended Arsenal from criticism after they requested the postponement of the north London derby with Tottenham.

The Gunners had been due to play Spurs on Sunday but the game was postponed after the Premier League accepted Arsenal’s request, which was submitted due to a shortage of available first-team players at the club.


Rules state matches can be rearranged if a team has less than 13 outfield players and one goalkeeper at their disposal, with Arsenal one short of the threshold.

But, not all of their absentees are as a result of Covid-19 with players like Granit Xhaka suspended after his red card against Liverpool on Thursday.


Arsenal have come in for huge criticism for requesting the game be suspended and accused of self-interest with Gary Neville posting on Twitter: ‘Game off. What started out as postponements due to a pandemic has now become about clubs not having their best team.

‘The Premier League must stop this now, draw a line in the sand and say all games go ahead unless you have an exceptional amount of CV cases. It’s wrong.’

However, former Manchester City player Richards believes any club would do the same in Arsenal’s position and they haven’t broken any rules.

‘I just feel like when it’s Arsenal, everyone wants to lump in for some reason. Arsenal have been in great form and by the rules they’ve done nothing wrong,’ Richards said on Sky Sports.


‘Like the lads have said here, the clarity, and they’re playing by what they perceive as not enough first-team players. So I understand other people being frustrated. But in my opinion, they’ve done nothing wrong.

‘And let’s be honest, other clubs would do the same thing as well. This is not an Arsenal thing.

‘People say the way they’ve handled it, they could have been better. Yes, of course, I think in terms of integrity of the game. But if you know that you’ve not got senior players fit… ‘Every team in the Premier League would look after themselves and if they say they wouldn’t then they’re lying.’

4 months ago
Arsenal have submitted a £50m bid for Fiorentina striker Dusan Vlahovic and with Lucas Torreira included as part of the deal. The London side are eager to sign an established centre forward with the in-form Serbian at the top of their transfer list. The 21-year-old is on the radar of […] 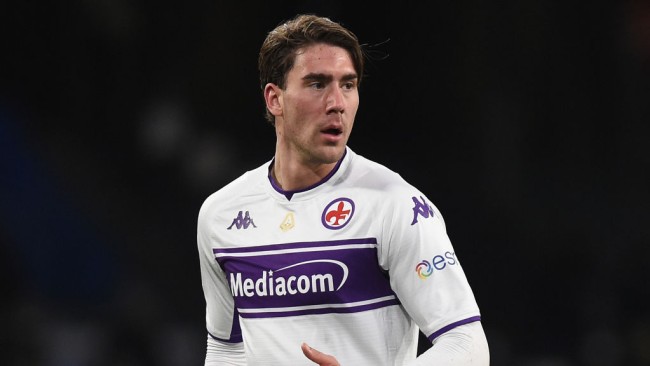