John Obi Mikel has accused Chelsea manager Antonio Conte of showing a lack of respect as he was forced towards the exits at Stamford Bridge in 2016.

The Nigeria international had spent a decade at Chelsea when another change in the dugout brought Antonio Conte to west London.


Mikel is unhappy at how his time at the club came to an end, but nevertheless Chelsea still holds a special place in his heart.

Mikel told The Sun on his time in England: “Definitely it was the right time [to leave] because when you have a manager who… you have to come in whoever you are – manager or player – there are people who have been there before who made this club what it is today.

“When you don’t get that from a manager who comes in and after five minutes decides to make a change you deal with it, you move on.


“My connection with the club has not changed because of the manager or because of a certain person.

“My relationship with the club remains. I am a blue and I want to remain that way for years and years to come.”

Conte could be leaving the club this summer , with Chelsea ready to move in a different direction after missing out on a top-four finish in just concluded campaign.

There are clearly issues for the Blues to address, with Roman Abramovich’s visa problems and the shelving of stadium development plans which is proving to be a distraction.

Mikel is, however, convinced that problems on and off the field at the club will soon be addressed.


He added: “It doesn’t concern me at all. The club is in really good hands, run by Marina [Granovskaia] now. She loves the club.

“I think she makes decisions purely on the betterment of the club, which is how a club should be run. She does exactly what Roman wants her to do.

“Roman loves the club. He has devoted his time, money into this football club. He has made Chelsea what it is today.

“I don’t care what anyone says, Roman made Chelsea what Chelsea is today and I think, because of the amount of wealth he has brought into this country, everybody owes him a little bit of appreciation.”

Sun Jun 3 , 2018
Cristiano Ronaldo has informed several of his Madrid teammates he wants to quit the Champions League holders this summer, according to reports. The 33-year-old played a crucial role in his team’s third successive Champions League triumph last Saturday as a Gareth Bale brace helped Zidane’s side to a 3-1 victory […] 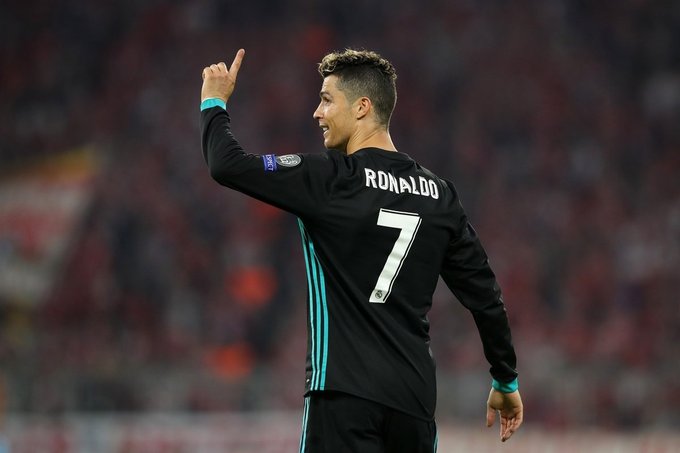