Alvaro Morata has fired back at Chelsea fans who criticised him for dancing with his wife despite back being out of action with a back injury.

Alice Campello posted a video on Instagram on which showed Morata carrying her during a dance.

The club record signing was criticised by fans for the video as he has missed Chelsea’s last four games with a back injury.

Morata has now confirmed he is available for the blues clash with West Brom on Monday evening.

‘I’m not injured, I’m OK for the game tomorrow. A lot of critics now, but no problem for me!’

However last week, Chelsea boss Antonio Conte could not give a return date for the Spaniard’s injury.

The Spain international also angered fans when he suggested he would welcome the opportunity to return to Madrid.

‘Obviously I have to respect Chelsea, who made a huge effort to sign me and I’m very happy here,’ he said.

‘But Madrid will always be Madrid for me.

Tue Feb 13 , 2018
Hector Bellerin admits Alexis Sanchez‘s demanding mentality became too much for teammates while at Arsenal. The Chile international was involved in a confrontation with Laurent Koscielny during training with Arsenal last season, while in December, the Manchester United star was involved in a bust-up with his teammates. Alexis also displayed […] 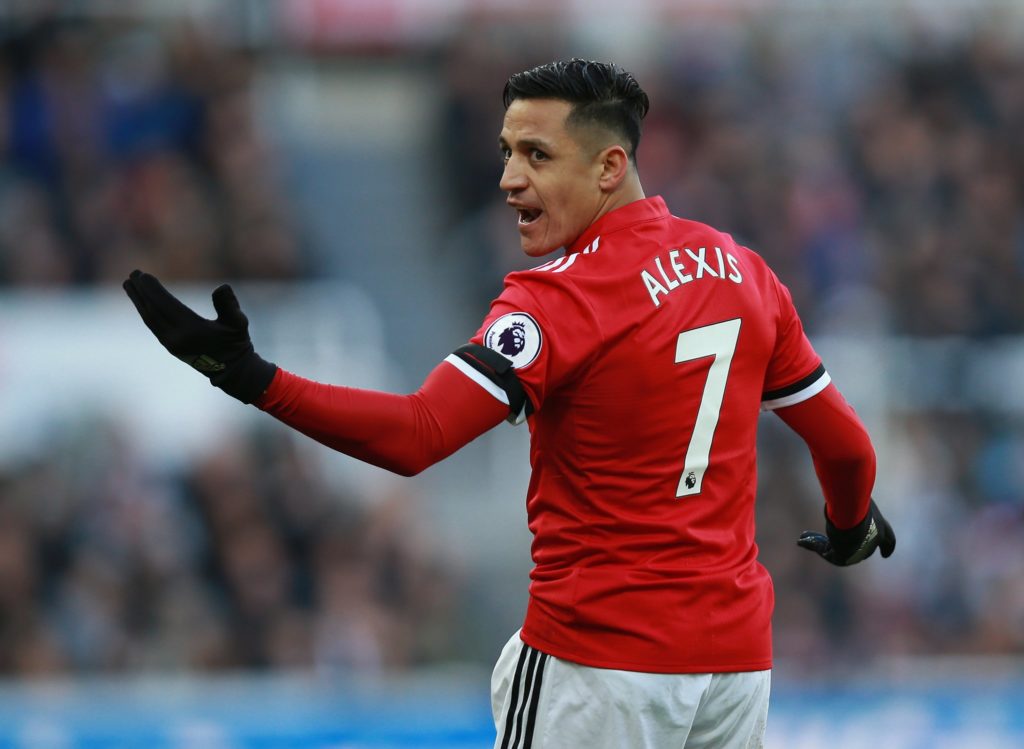