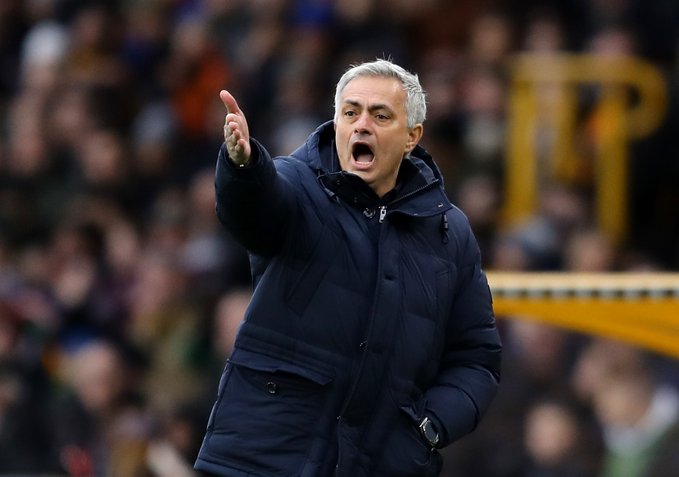 Tottenham boss Jose Mourinho has taken a sly dig at Arsenal’s decision to hire Mikel Arteta as their new head coach, saying teams now think the best candidates are the ones with ‘zero defeats’ rather than ‘more victories.’

Mourinho had been linked with Arsenal as pressure mounted on then-boss Unai Emery, but Spurs made the surprise decision to sack Mauricio Pochettino after a poor start to the campaign and hire the former Chelsea and Manchester United coach instead.


Arsenal, on the other hand, have chosen to place their faith in former midfielder Arteta, who has never been a manager before, over Carlo Ancelotti, who seems set to take over at Everton – a decision Mourinho finds hard to understand.

“The only point I can find, and it is for us to laugh a little bit, is that years ago the best managers were the guys with more victories and now the best is the guy with the fewest defeats,” he said.


“So, Ancelotti has three Champions Leagues, won the league in Italy, France and England and won cups here and there – but Ancelotti has lost, I don’t know, 200 matches?

“I have lost 150-180 – Carlo is a little bit older than me. I think now it is not about how much you won, it is about the matches we didn’t lose. So, probably the best managers now are the managers with zero defeats.

Mourinho has plenty of trophies to his name and feels confident he can take Tottenham one step further than Pochettino did and win silverware for the north London club.

“Of course, we are going to try [to take the next step]. It’s not my profile, or my DNA to be comfortable with ‘almost’. I never liked very much the almost.”

Sun Dec 22 , 2019
Mikel Arteta took the Arsenal job after failing to get assurances from his previous side Manchester City that he would be Pep Guardiola’s successor. Arteta, as Guardiola’s No.2, believed that he would be the natural choice to take over from the former Barca coach when he eventually leaves the Etihad after spending […] 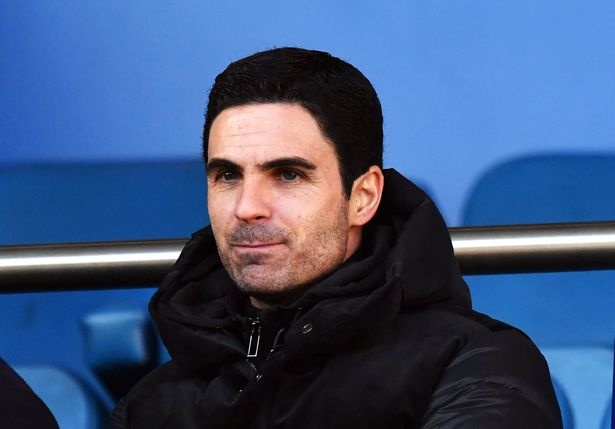