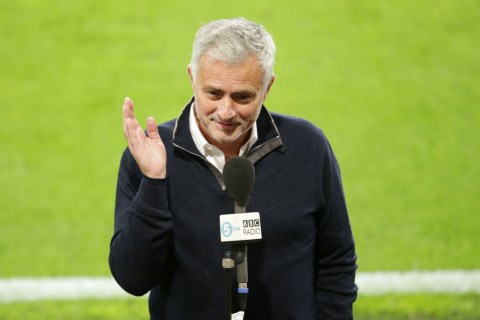 Jose Mourinho has aimed a dig at Manchester United and the ‘help’ they get winning penalties after his Spurs side were denied a penalty in their goalless draw with Bournemouth on Thursday.

The Portuguese said he could not blame his players after Tottenham were frustrated by VAR for the second time in a week in the Premier League.


Kane was denied a penalty after Joshua King shoved him to the ground inside the box but thier calls for a penalty were shrugged off.

United equalled the all-time record for penalties awarded in a Premier League campaign as they were given their 13th spot-kick of the season against Villa.

Asked how Fernandes was awarded a penalty after Harry Kane’s calls were rejected, Mourinho responded: ‘Ask the referees, not me.


‘They are very important. A game is players, managers, referees so I think so,’ he added. ‘It would make things much more open, much more clear.

‘It would give the referee the chance to say, “Yes I made a mistake, yes I feel sorry for that, yes I had an incredible performance, yes I feel that I was perfect”.

‘I think they are very, very important in the game, as important as players.’

2 months ago
Frank Lampard is reportedly set to include Chelsea academy star Lewis Bate in his squad for Saturday’s trip to Sheffield after he was dealt a double injury blow in midfield. Chelsea will be without both N’Golo Kante and Billy Gilmour for the match at Bramall Lane, with the Scottish star […] 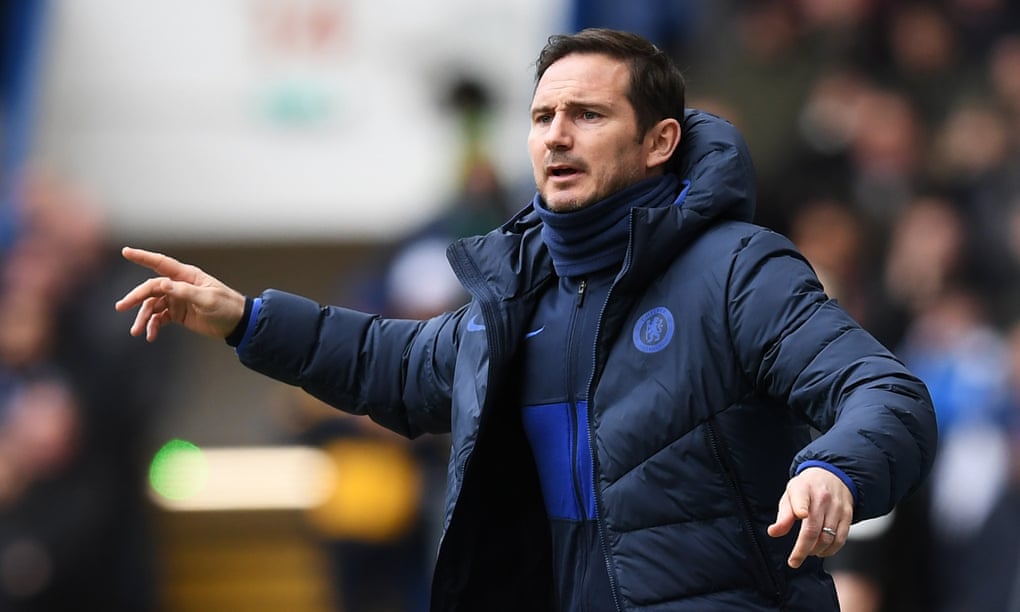