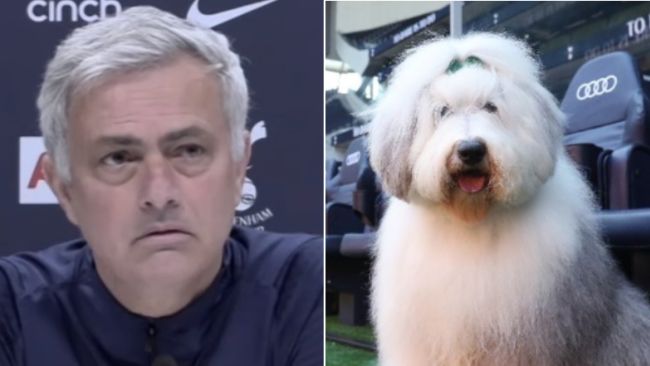 The Portuguese coach responded: “What’s that?” when asked to comment on the partnership, which was confirmed on Twitter hours before his press conference.


Dulux made quite the impression just minutes after the partnership was announced, with the company’s official Twitter account mocking Tottenham on social media.

The club’s official Twitter account wrote: “We are delighted to announce Dulux, the nation’s number one paint brand, as our first ever Official Paint Supplier,” alongside a picture of an old English Sheepdog – the company’s logo – inside the Tottenham Stadium.

A Tottenham supporter responded to the post with a cheeky question, “Can the dog play centre-back?”, poking fun at the London team’s leaky defence, to which Dulux tweeted back: “He might do a better job.”

Another fan posted: “Time to paint that trophy cabinet”, to which the Dulux account responded with a mocked-up picture of an empty cabinet with the Spurs badge, along with the caption: “For sale, unused trophy cabinet.”


Finally, a tweet reading: “Paint the dusty trophy cabinet,” was met with this response from Dulux’s official account: “Don’t be silly, surfaces should be dust-free before painting.”

The tweets were eventually deleted by Dulux, who later issued an apology.


“We’re deeply sorry for the posts from Dulux this morning in response to the announcement of our relationship with @SpursOfficial,” the post on Twitter read.

'He went against the players' - Paul Pogba blasts Jose Mourinho

2 months ago
Paul Pogba has criticised the methods of former Manchester United coach Jose Mourinho, with the player saying Ole Gunnar Solskjaer will not “go against players” like the Spurs manager did. The Frenchman returned to Old Trafford for a second spell when United paid a record-breaking £89m to bring him back to the Premier […] 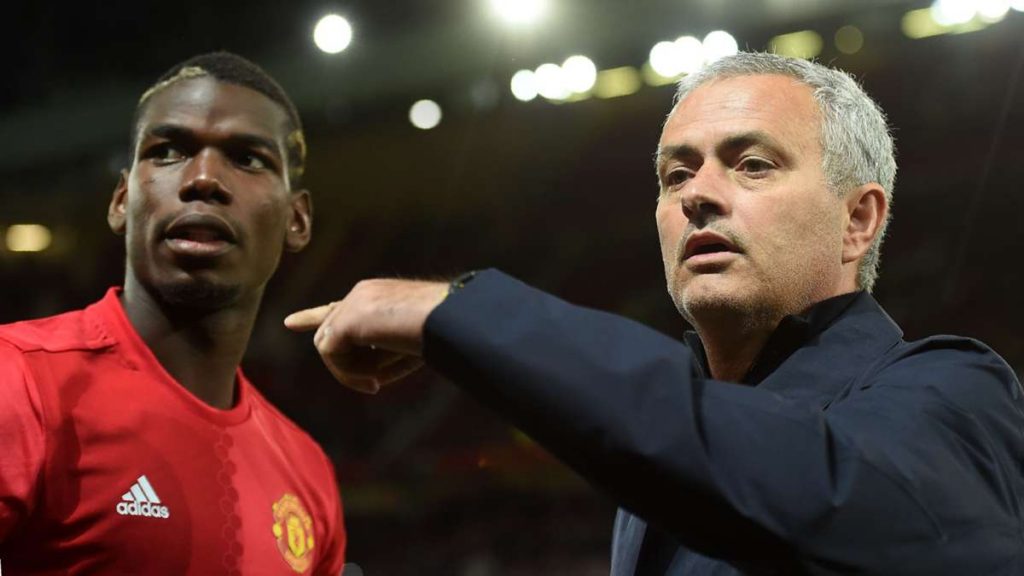