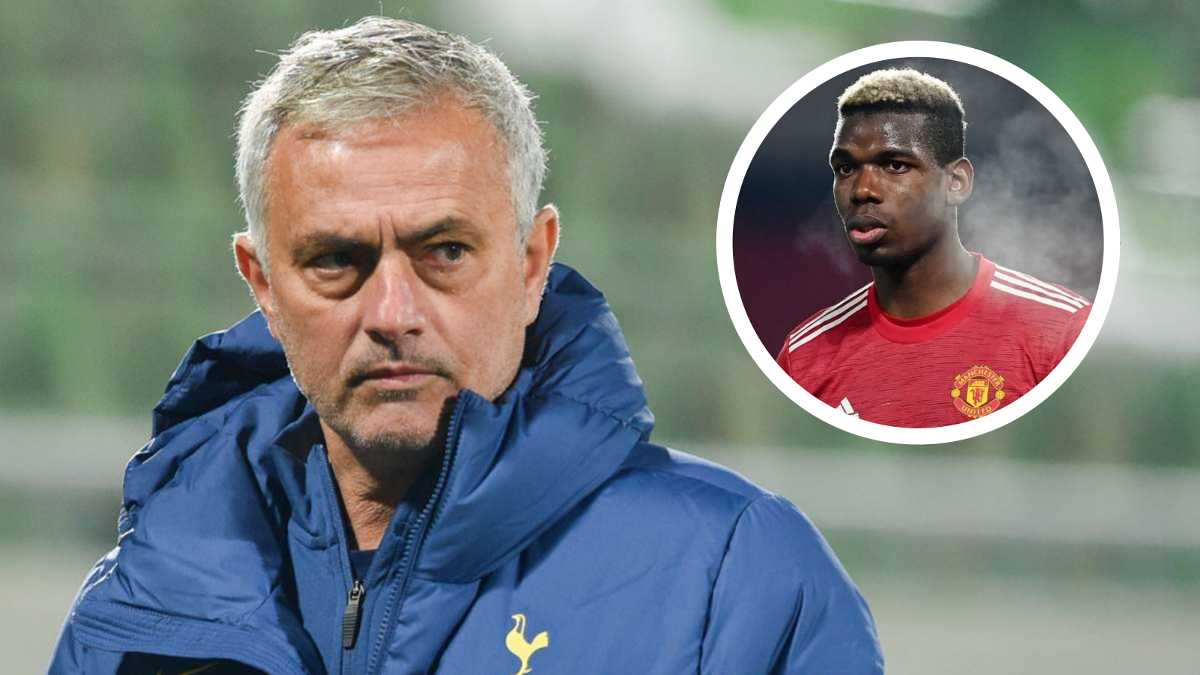 Jose Mourinho has hit back at Paul Pogba’s recent criticism of his management skills, as the Tottenham manager said he “couldn’t care less” what the player thinks about him.

Mourinho was responding to comments made by Pogba , who said that he sees Solskjaer as a different type of coach because he doesn’t “go against the players”.


Pogba, who had a frosty relationship with Mourinho at Manchester United, also conceded that he was unsure why their relationship soured.

“Maybe Ole wouldn’t pick them, but it’s not like he puts them on the side like they don’t exist anymore. That’s the difference between Mourinho and Ole.

“Once I had a great relationship with Mourinho, everybody saw that, and the next day you don’t know what happened. That’s the strange thing I had with Mourinho and I cannot explain to you because even I don’t know.”

Mourinho’s comments came following Tottenham’s draw with Everton on Friday as the London side settled for a point despite Harry Kane getting two goals.


The England international scored in either half but was matched by a brace from Gylfi Sigurdson as the two teams took home a point apiece.

With the draw, Spurs are currently seventh in the Premier League, four points behind fifth-place Chelsea and five points behind fourth-place West Ham United as they chase European places.

3 weeks ago
Manchester City manager Pep Guardiola reportedly turned down Chelsea owner Roman Abramovich six times, with the Russian reported to be “obsessed” about hiring him, according to The Athletic. Abramovich bought the Premier League club in 2003 and has invested millions into Chelsea, to turn them into five-time Premier League champions, […] 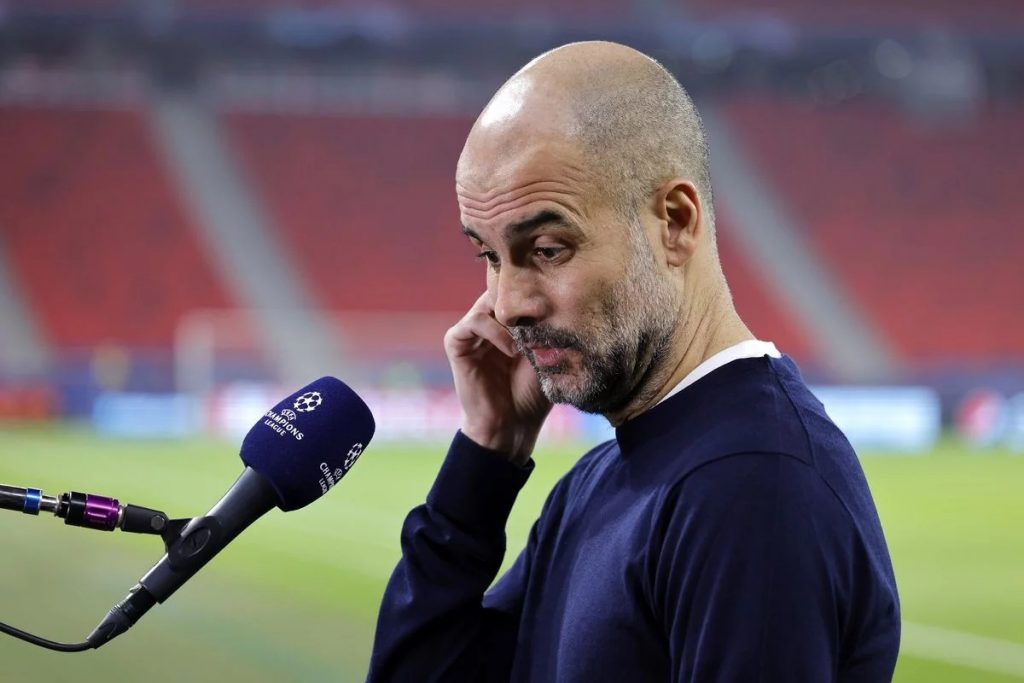