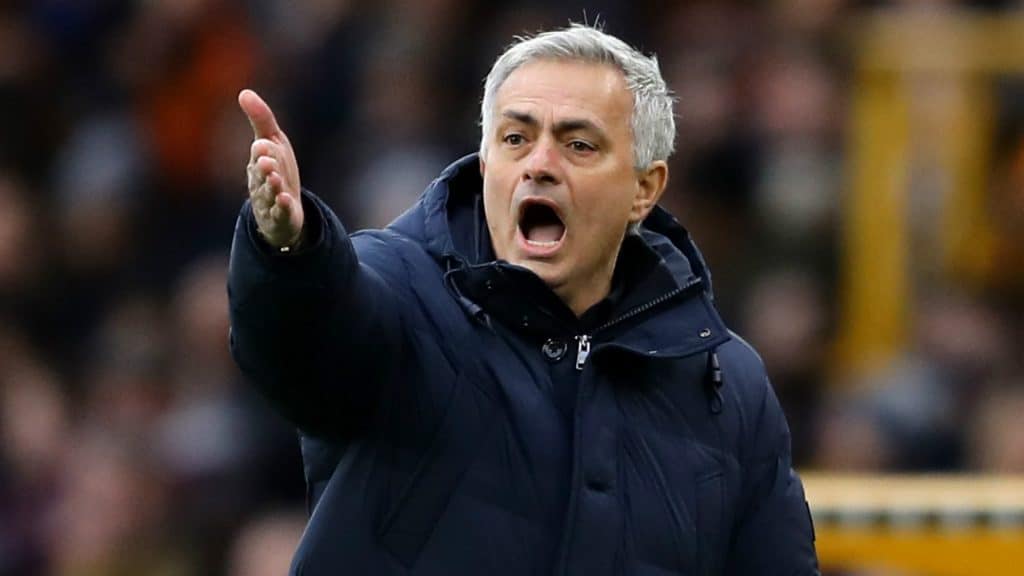 Tottenham manager Jose Mourinho has revealed the six clubs that can win the Premier League title this campaign.

Spurs briefly went top of the league table on Sunday after their 1-0 win over West Brom, before they were soon replaced by Leicester City who beat Wolves 1-0 through a penalty by Jamie Vardy.


Mourinho’s side have lost just one game this season, with many considering the London team as serious title contenders.

But, the Portuguese coach appeared to rule his side out of the title race, by naming six clubs he thinks are the most likely to go all the way.

“The Premier League is the most difficult one to be, because in the Premier League you can do a good season, can have lots of points, but in the end, Liverpool, Man City, Chelsea, Man United, Leicester, Arsenal.

“So you can have a good season and not be champion. So what can we do? We go match after match. We try to win, we don’t care about the others.

Since surrendering a three-goal lead to West Ham last month, Spurs are yet to drop a point in the Premier League again. And Mourinho says that his team have learnt from their past mistakes.

“We felt the pain against West Ham and since then strategically the team is behaving in a different way.

“The two clean sheets at Burnley and this afternoon showed the lesson – a team in the last five minutes that was very solid, it looked like the pain made a positive effort and the team improved after that.”

Mon Nov 9 , 2020
Barcelona have been dealt a huge blow as Ansu Fati will be out for four months after undergoing an operation to repair a meniscus tear in his knee, the club have confirmed. The 18-year-old was forced off at half-time in the 5-2 victory against Real Betis and was treated by Dr. Ramon Cugat at a clinic […] 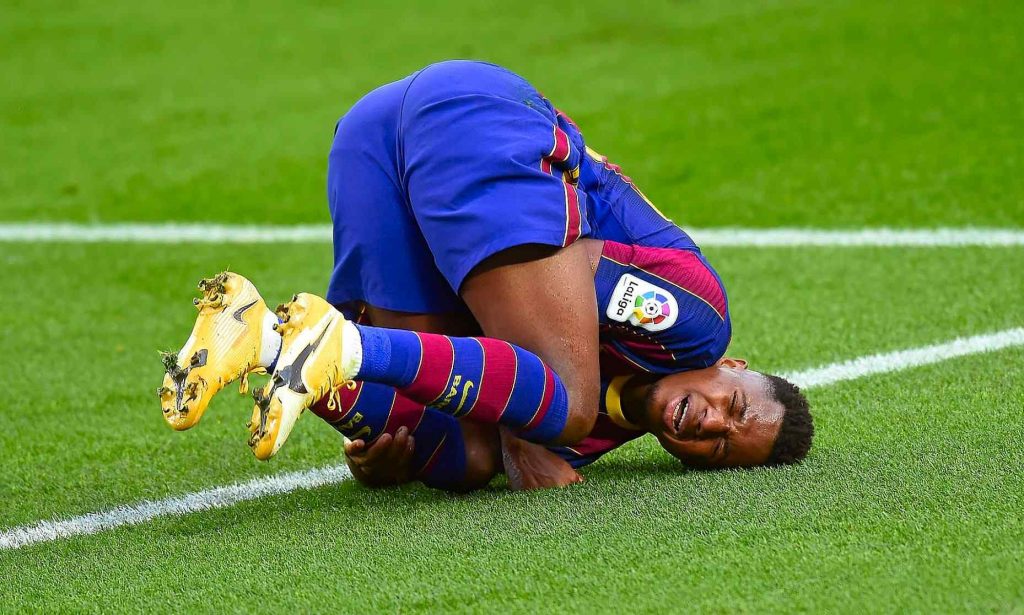