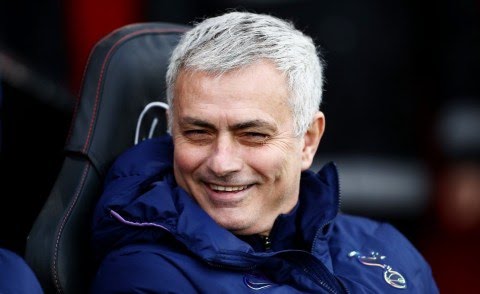 Jose Mourinho has left United off his list of candidates for a top-four place but believes Wolves and Sheffield United are contenders to secure a Champions League place.

Chelsea currently occupy fourth position in the League but Sheffield United are just two points behind Frank Lampard’s team in the table.


Meanwhile, Spurs are four points behind Chelsea, while Everton’s fast improvement under Carlo Ancelotti has put them five points behind top four.

Man United and Wolves are trailing Chelsea by six points, while Arsenal are 10 points below the final Champions League position.

‘Wolves bought an important player [Daniel Podence for £16.6m] to try to improve their situation.

‘Sheffield bought an important player [Sander Berge for £22m], they beat their record in the market to try to improve their team.

‘It’s also about these two clubs who I have to say [are] fantastic.’

Tue Feb 11 , 2020
Chelsea have confirmed midfielder Billy Gilmour has been permanently promoted into Lampard’s first-team squad. The 18-year-old revealed that the Blues manager had broken the news to him after Chelsea’s 2-2 Premier League draw against Leicester City. Gilmour, who will now battle to add to the two top-flight appearances he has made […] 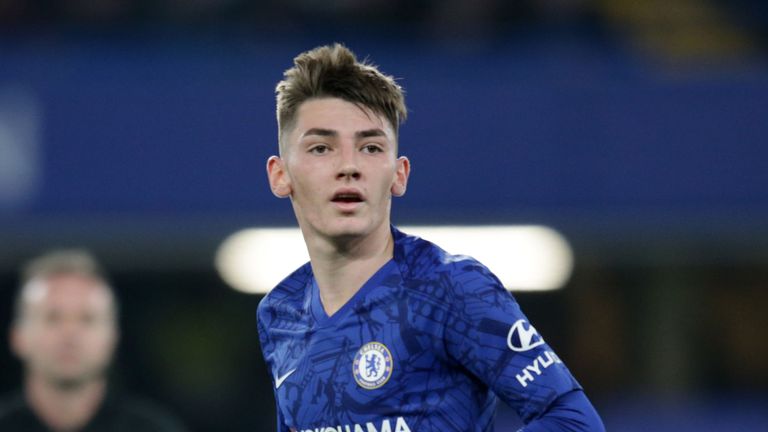