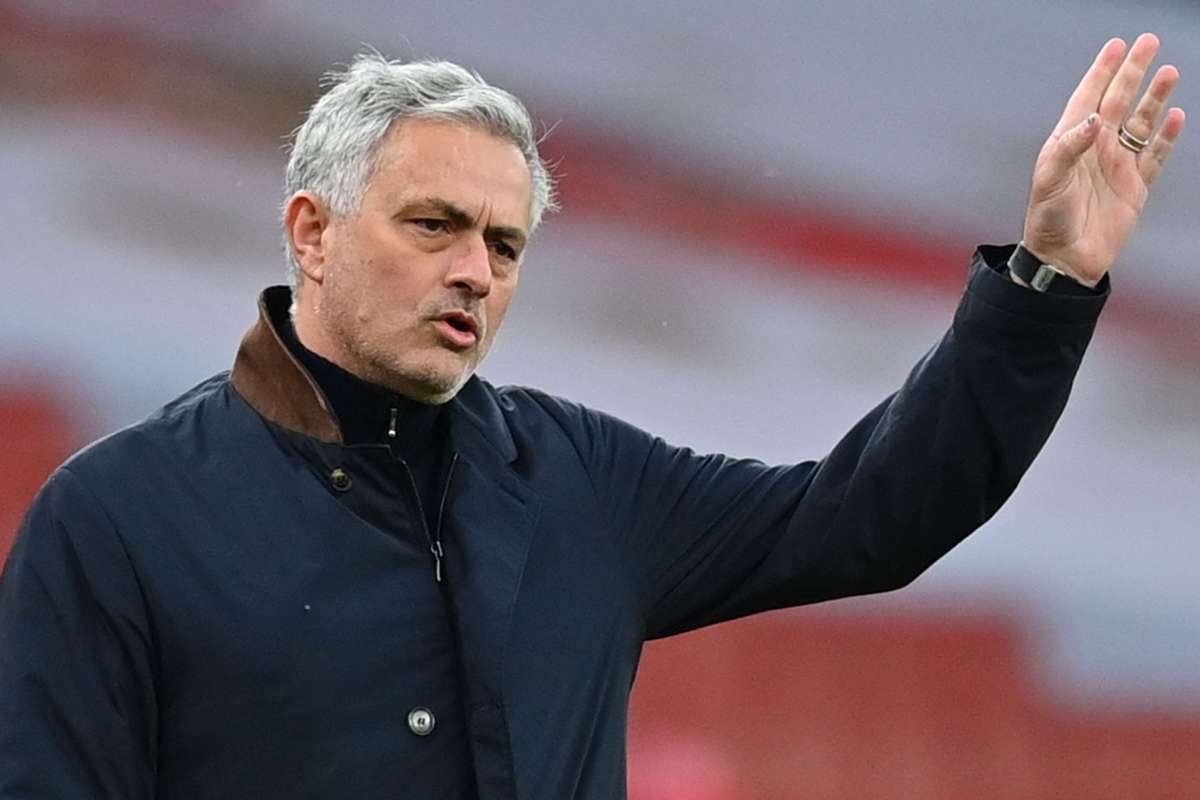 Former Manchester United manager Jose Mourinho believes expectations at the club have dropped since his exit from Old Trafford.

The Portuguese coach won the Europa League and League Cup during his time at the club, and was the last manager to win a trophy with the Red devils.


Mourinho was sacked midway through his third season, eventually being replaced by Ole Gunnar Solskjaer, and has since been sacked by Tottenham, while he will manage Roma next campaign.

The three-time Premier League winner has not been afraid to speak out on his spell at United and believes the situation has altered significantly.

“Manchester United was a situation where we won three trophies in the first season. When I met you I wanted more,” he told the Sun.

“I am very optimistic but I am very realistic. When we did that at Manchester United by winning the Europa League, and the domestic cup, I felt for the next step it would not be enough.

“I like Manchester United, the fans were amazing with me. And I think it is good for them that another season without trophies is seen as positive. But with me the level of expectation coming from the media is completely different.”


Mourinho’s comments regarding finishing second in the league might cause a stir, considering he did the same thing with United and declared it to be one of his greatest achievements.

2 weeks ago
Former Chelsea manager Antonio Conte claims he wasn’t ‘convinced’ by the project sold to him by Tottenham’s board during negotiations to become the club’s next coach. The Italian coach was in advanced negotiations with Tottenham earlier this month with a view to replacing Jose Mourinho at the club. Conte is well-known for the high demands he […] 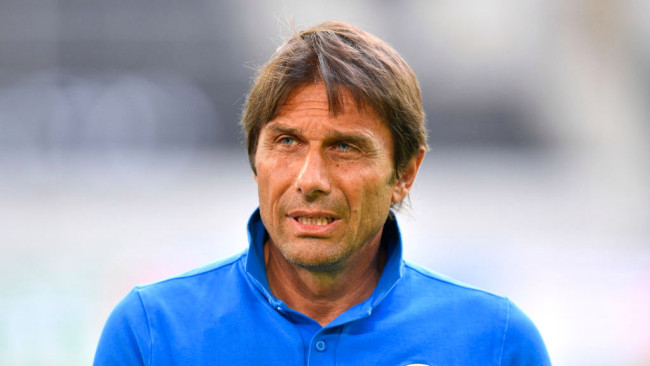