Paris Saint-Germain star Neymar could face jail for posting X-rated pictures online while attempting to defend himself against rape allegations.

The Brazil international is facing a new police probe after posting videos and pictures of his accuser online in an attempt to suggest that her allegations were only a “set-up.”

Neymar is believed to have met the alleged victim on Instagram and then made arrangement for her to stay at the five-star Sofitel Paris Arc Du Triomphe.


In the WhatsApp messages which were revealed by Neymar, the woman said she’s going to kiss his manhood and massage him, also talks about hitting the gym to make her bottom “perfect” for him.

The pictures show the accuser in her underwear and wearing a bikini as they appear to exchange messages. But his bid to clear his name seemed to have caused fresh problems today as police confirmed they had launched a probe into his publication of the sensitive material, which showed images of the 26-year-old woman in her underwear.


The investigation is being led by a specialist Cyber Crime Unit in the city of Rio de Janeiro.

Reports suggested Neymar, who is currently in Brazil preparing for the 2019 Copa America which begins on June 14, could be jailed for up to five years, if he is found guilty of infringing laws made to protect people from being filmed without their consent.

Neymar’s accuser claims the 27-year-old Brazilian flew her from Brazil to a particular in Paris after they met on Instagram.

She claims he arrived at the hotel “drunk” and after discussion and embraces, “became aggressive and through violence, engaged in sexual intercourse against the will of the victim”, according to a police document.

Neymar responded to the allegations with a seven-minute video on his Instagram handle which has gingered the new police probe in which he said: “Due to [the alleged] extortion I’m being forced to expose my life and my family.

“I’m sharing everything and the entire conversation that I had with the woman, all of our private moments.

“It was a trap and I ended up falling for it.”

Neymar Santos, the PSG star’s dad as well as his agent, said: “My son can be accused of many things, but I know what kind of man he is. It’s clear that this was a trap.”

Hit the comment box below to say your view about this…

Mon Jun 3 , 2019
Former Manchester United head coach Louis van Gaal has slammed the club’s appointment of Ed Woodward, claiming the club’s executive vice-chairman has “zero understanding of football”. Questions have been asked of Ed Woodward on a regular basis over the course of the last seven years, with United having endured a fall from […] 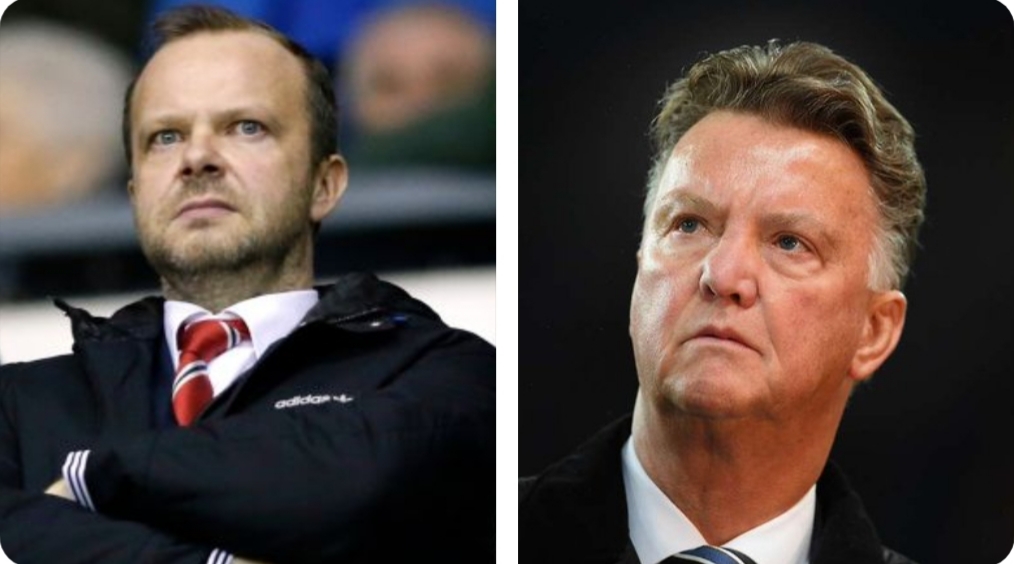