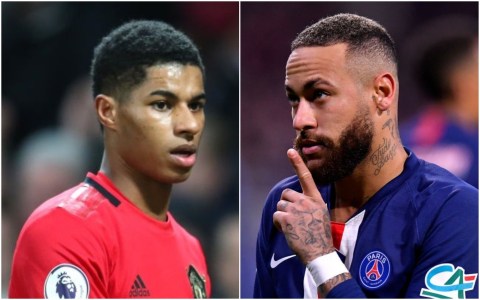 Neymar was not a fan of Marcus Rashford’s latest post on Instagram after he celebrated the anniversary of Manchester United’s comeback winbagainst Paris Saint-Germain in the Champions League.

On March 6 last year, The Red devils sealed a 3-1 win over PSG to dump them out of the Champions League and progress to the quarter-finals.


After Romelu Lukaku’s brace in the first half, Rashford scored a penalty in stoppage time to complete the turnaround for Solskjaer’s team.

Neymar, who missed the big game through injury, was watching on from the sidelines. And the Brazil international is evidently still unhappy with PSG’s collapse judging by his response to Rashford’s post on Instagram.


Marcus Rashford posted a picture of himself striking the decisive penalty with the caption: ‘March 6th 2019. What a night.’

Rashford is currently out of action with a back injury but Solskjaer is hoping the striker can return for United before the end of the campaign.

‘As [with] any player, he wants to be fit as quickly as possible and play as soon as possible,’ the United manager said this week.

‘We just have to be sensible with it because we’re going to have Marcus playing here for many, many years.’

‘The scans were encouraging. He’s now working in the gym and in the pool, and he’s moving around better. He’s in and around the place. It’s like how long is a piece of rope? It’s difficult.’ 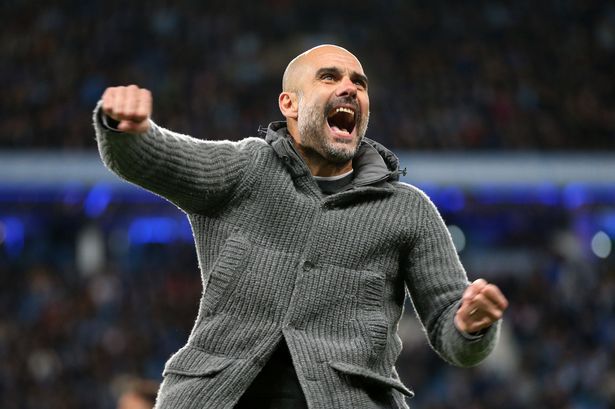