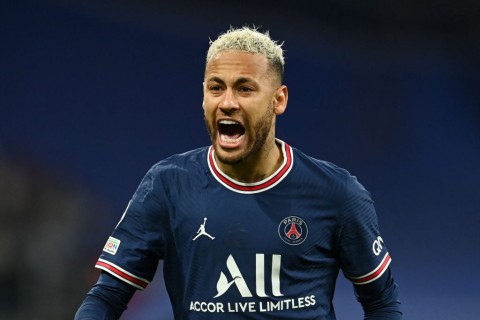 Neymar and Gianluigi Donnarumma had to be separated in PSG’s dressing room after a heated exchange following their defeat to Real Madrid in the Champions League.

PSG looked on course to reach the quarter final after Kylian Mbappe gave Pochettino’s side the lead in the first half of their second leg at the Bernabeu.


But an error from Donnarumma in the 61st minute gave Madrid hope of a revival as Benzema equalised to make it 2-1 to PSG on aggregate.

Benzema then struck 15 minutes later to bring the aggregate score to 2-2 before he completed his hat-trick with a superb first-time finish to send Carlo Ancelotti’s side through to the quarter final.


PSG reacted angrily to their Champions League exit, with the club’s president Nasser Al-Khelaifi breaking the assistant referee’s flag in order to get inside the official’s room after the match.

And tensions were also running high inside PSG’s dressing room as Marca claim that Neymar and Donnarumma had to be separated.

The report claims that the confrontation started as Neymar was very furious with Donnarumma over his mistake for Benzema’s first goal.

However, Donnarumma is believed to have hit back at Neymar and pointed out that the Brazilian attacker was at fault for losing the ball in the build up to Benzema’s second goal.


The exchange between the duo is said to have ‘escalated’ to a point where PSG’s players were needed to step in and separate them.

Speaking after the game, Rio Ferdinand said that PSG have a ‘near on impossible’ task of winning the Champions League because they are carrying three ‘passengers’ in Neymar, Mbappe and Lionel Messi.

‘I think it’s up to the manager to create that culture [where the players don’t panic],’ Ferdinand told BT Sport.

‘But also this team, there have been massive egos, which is part of managing big clubs, and there are players that are genuine superstars.

‘You’ve got Mbappe, you’ve got Neymar, you’ve got Messi now in this team playing upfront. And each of those players are players that you would probably allow as a one-off in your team to be a passenger and you all work for that player.


‘To have three of them, makes it near on impossible to do it at the top level. You can do it and get away with it in the French league like they do every year, they win the league.

‘But at this level, to carry three players that aren’t gonna be able to work to the intensity that you probably need to win a tournament like the Champions League is very, very, very difficult.’

11 months ago
Chelsea can still be sold by Roman Abramovich despite the UK government freezing his assets – but only if none of the proceeds benefit him. On Thursday, the billionaire was finally sanctioned after the government said he had been ‘involved in destabilising Ukraine and undermined and threatened the territorial integrity, […] 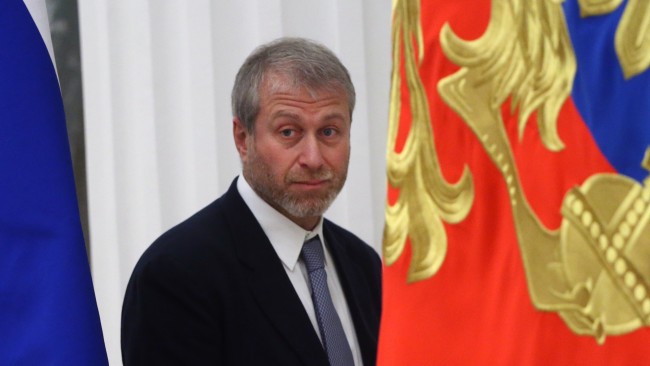