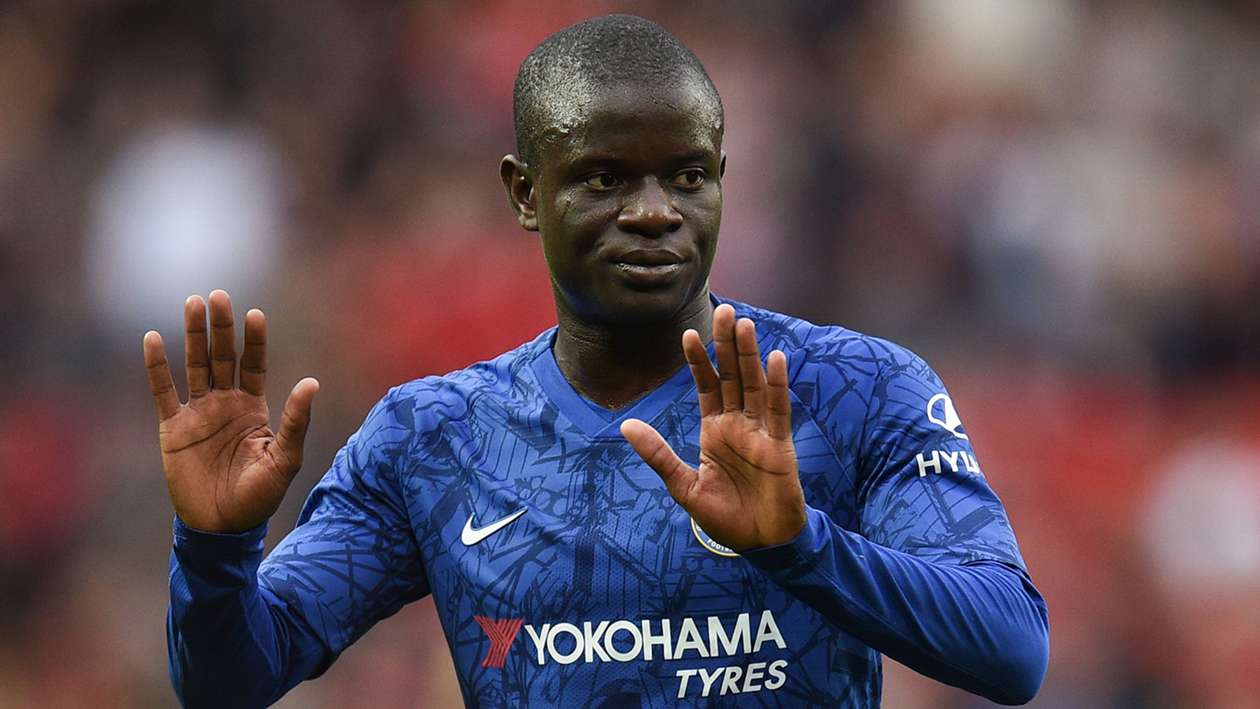 Chelsea boss Thomas Tuchel has revealed that N’Golo Kante could not play against Arsenal due to an Achilles injury.

Chelsea slipped to a 1-0 defeat against Arsenal at Stamford Bridge on Thursday as Jorginho’s error led to Smith Rowe’s winning goal in the first half of the game.


Tuchel, meanwhile, made seven changes for the game after the victory over Manchester City at the weekend.

Kante was left out of the entire squad and ahead of Chelsea’s FA Cup final against Leicester City on Saturday, Tuchel says the Frenchman is suffering from an Achilles issue.

‘N’Golo was [left out] for pain management,’ Tuchel told Chelsea TV. ‘He has pain in the Achilles and he suffers from that, so there was no chance [that he could play against Arsenal].

‘We miss [Mateo] Kovacic, we didn’t have N’Golo on the bench. This is a huge blow for us in terms of intensity and attitude.


‘For Toni [Antonio Rudiger], it was an overload and risks of injury. We already lost Andreas Christensen, so there was no chance I take this risk now to have two central defenders out, that was the point. Same for Timo Werner.’

Asked if he felt fatigued contributed to Chelsea’s defeat, Tuchel replied: ‘No, because we had seven changes so clearly not tired.


‘I think we were distracted, we were not focused, we were absolutely not ready to fight 100 per cent for this win.

‘We were like trying but not trying hard enough. We wanted it but not badly enough, this is it. Maybe I gave the wrong signal with seven changes.

‘Maybe I left too many guys out who were fighting City for a big, big win. So I have my part in this and take responsibility, but it does not lower my disappointment, everybody’s disappointment, but it’s our fault.’

Liverpool trio missing as they arrive for Man Utd clash

Thu May 13 , 2021
Liverpool trio James Milner, Naby Keita and Ben Davies are now set to miss the clash with Manchester United, having not been seen with the squad. The Reds have suffered from several injury problems this campaign, which has contributed to a less than impressive season for Klopp’s side. Virgil van […] 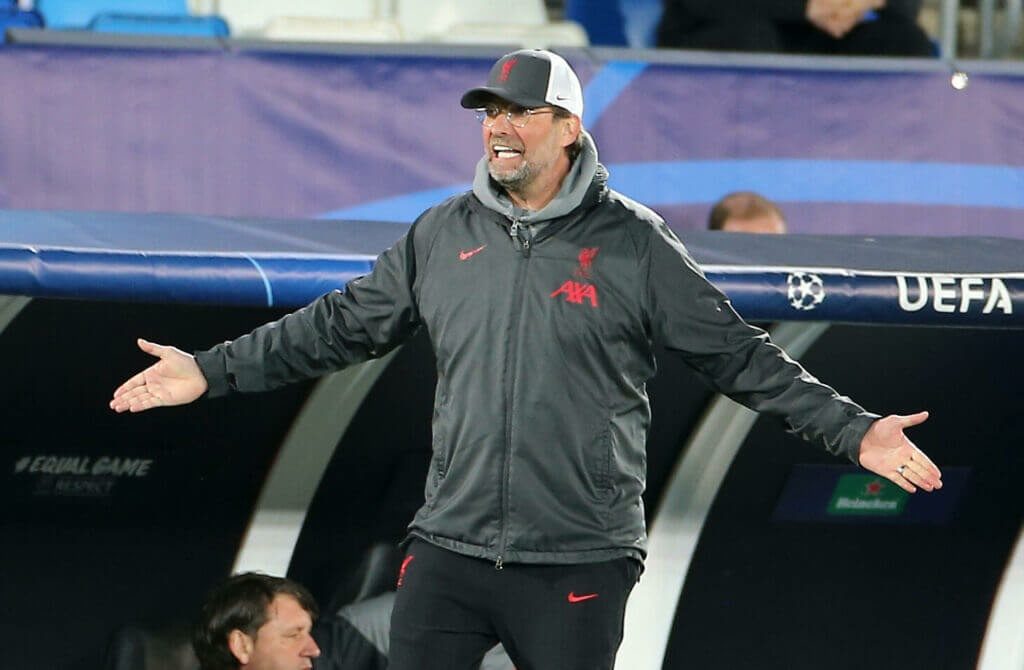