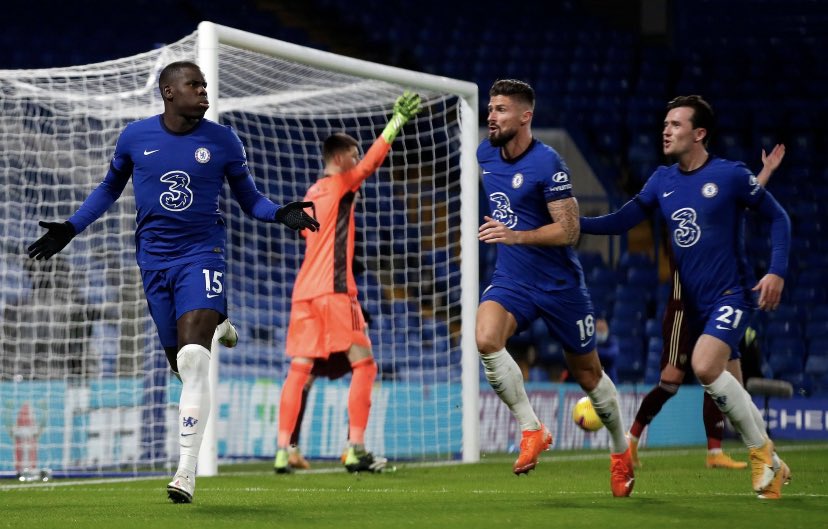 Having previously gone nine league matches unbeaten, losses to Everton and Wolves within one week have seen the blues drop down to eighth place in the league table.


The Blues go into Monday game against West Ham United at Stamford Bridge in desperate need of a win to keep up with league leaders Liverpool, who are now nine points above them.

However, Zouma is adamant that spirits in the club’s dressing room are still very high and backed the team to recover with a win against the Hammers.

‘It’s a difficult season because there are so many games to play in a short period of time, so it was nice to switch off a little bit,’ the Blues centre-back told the club’s official website.

‘But we have a big squad and we have to be ready, especially with the two last games we lost. We have to bounce back. There is no other solution, no other way. We have to win on Monday.


‘We know it will be tough. ‘West Ham are playing good at the minute, they have had some great results, but we have to be ready for that.

‘We are confident. We are playing at home, unfortunately, there won’t be fans but let’s do our job. We will fight for the three points, that’s it.


‘There is no stress in the team, everyone is still confident, and we are going to win this game.’

Sun Dec 20 , 2020
David Luiz was furious with Mohamed Elneny on several occasions during their defeat to Everton on Sunday. Mikel Arteta’s side are now without a win in six Premier League matches after they were beaten 2-1 at Goodison Park. And the mood in Arsenal’s dressing room appears to have even hit […] 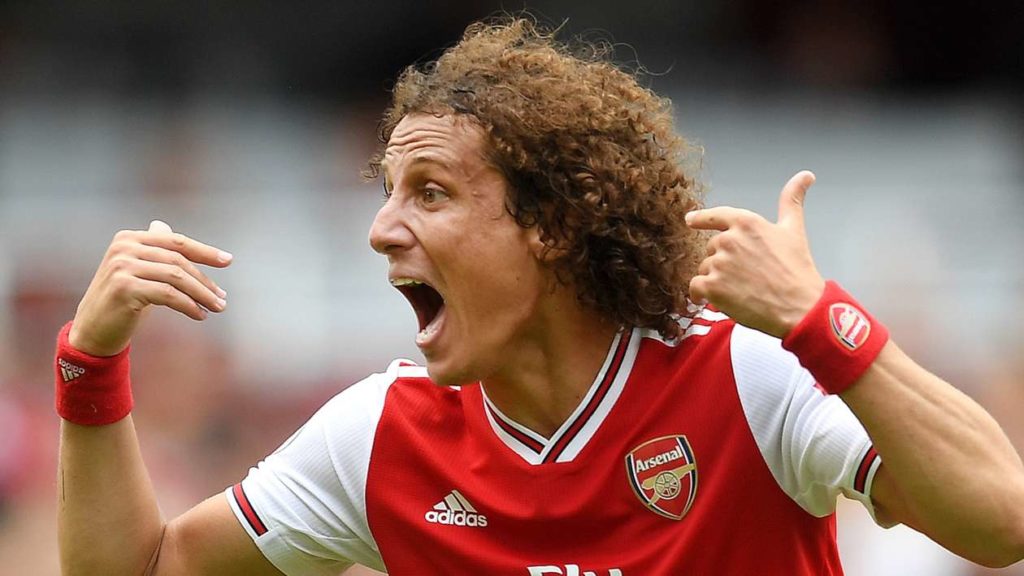